How Do You Introduce Toys Into Your Relationship?

Home » Swingers Blog » Swingers News » How Do You Introduce Toys Into Your Relationship? 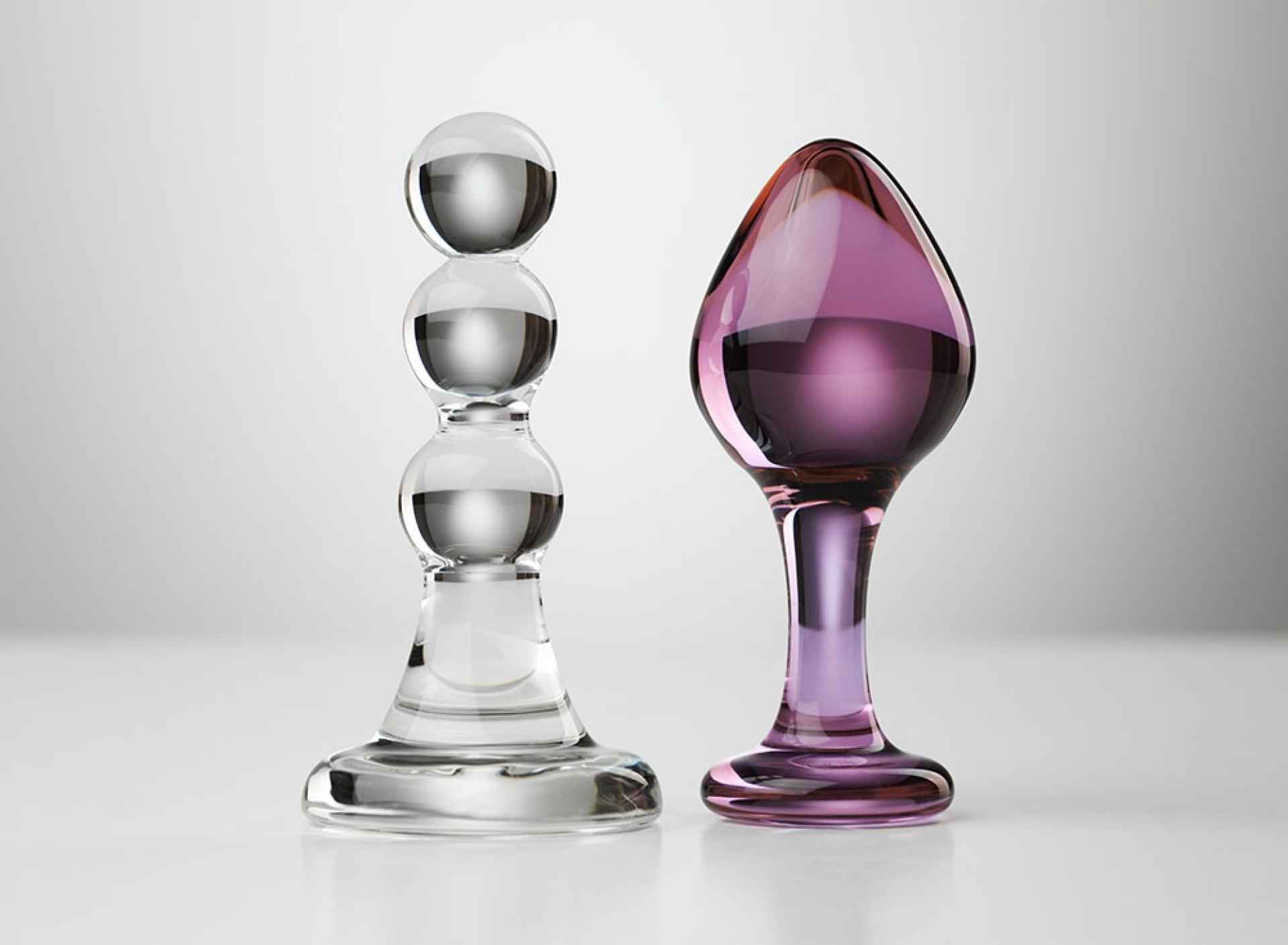 My wife and I began using sex toys soon after we were married. And after 15 years of marriage, we continue to experiment.

My wife and I began using sex toys soon after we were married. And after 15 years of marriage, we continue to experiment. I had a background in massage and viewed toys as just another way to enhance what I could do manually. Plus, now I’m doing research in clinical sexology, so we may not be a typical couple, but we know what works. We have experimented with just about every “toy” on the market over the past 8 years.

This is because I accidentally invented a sex toy (and full body massage system) in 2009 when I was trying to find a way to help my wife relax after she was having pain from post c-section adhesion. We’re in an HBO documentary that will come out soon about this rather unusual story. I was creating a device to try to mimic a massage technique for her belly to help relax the tissue adhesion pain. The device needed to work differently from what was on the market (I was very familiar with what was available), so I built my own. The unexpected thing was, it gave her an orgasm from her abdomen.

Delving Deeper into the Orgasm

This confused and amazed me, so I took it back to where I’d previously worked in neuroscience research. While my associates were fascinated, they were hesitant to research what was going on because of its “side effect” (i.e., it caused orgasms, fully clothed). So, after being really annoyed at their fear to study it, I spent a year studying the nerves related to female orgasm and modified the device to stimulate every known area. Now after 8 years, multiple U.S./Int. patents, getting a doctorate in Human Sexuality, and working with over 2,600 women; we have the device. It’s called “hi®” and is the primary tool we use for both relaxation and sexual stimulation. It allows me to give my wife a full body massage in approximately 10 minutes, and then if she desires, another 5-10 minutes of pelvic massage resulting in multiple orgasms. This is while she’s fully clothed. The great thing is she desires to be more intimate afterward, so after a long day it’s a great way for her to de-stress and get in the mood.

Intercourse and the hi®

During intercourse, we use the vibe guide hi® to stimulate her clitoris. The vibe guide is similar to the Hitachi magic wand — but far more powerful. Our favorite thing to do with a hi® unit or a Hitachi magic wand is to have her lay on the side of the bed with her rear under a couple pillows (or a “wedge pillow”) with her legs hanging off the side of the bed. Then I pull her legs up and put them over my shoulders or by my sides, and penetrate her. Her rear is slightly off the side of the bed now and is arched up from the pillows under her. She uses the hi® or wand on her clitoris, while I press up and down on either her legs (at her knees) or hold her hips with my hands to cause her hips to rock up and down. This causes her pelvis to slide up and down across my pelvis. The result is the penis rocks up and down strongly stimulating the G-spot. I try to not ejaculate while rocking her hips up and down vigorously while she holds the vibrator on the right spot on her clitoris.

I take breaks briefly from the rocking motion every now and then to make sure I don’t lose control. This needs to keep going strong for 5-10 minutes for her to achieve orgasm. After she’s achieved orgasm, I continue the rocking motion or do a side-to-side motion until she’s ready to start clitoral stimulation again. As long as I don’t lose control, she’ll experience multiple orgasms both via clitoral stimulation and vaginally. As well, when she starts having deep belly breathing and other clear indications she’s about to orgasm, I reach one hand around and circle her anus with my pointer finger to stimulate that area. That often creates a much stronger orgasm for her. I just make sure not to put that finger on her vulva or in her vagina later, until it’s washed. For an added stimulation, we sometimes put either suction cups or nipple vibrators on her nipples. This added stimulation during intercourse can cause much more intense orgasms if done right, but you have to experiment with it.