The Danger of… Breasts? 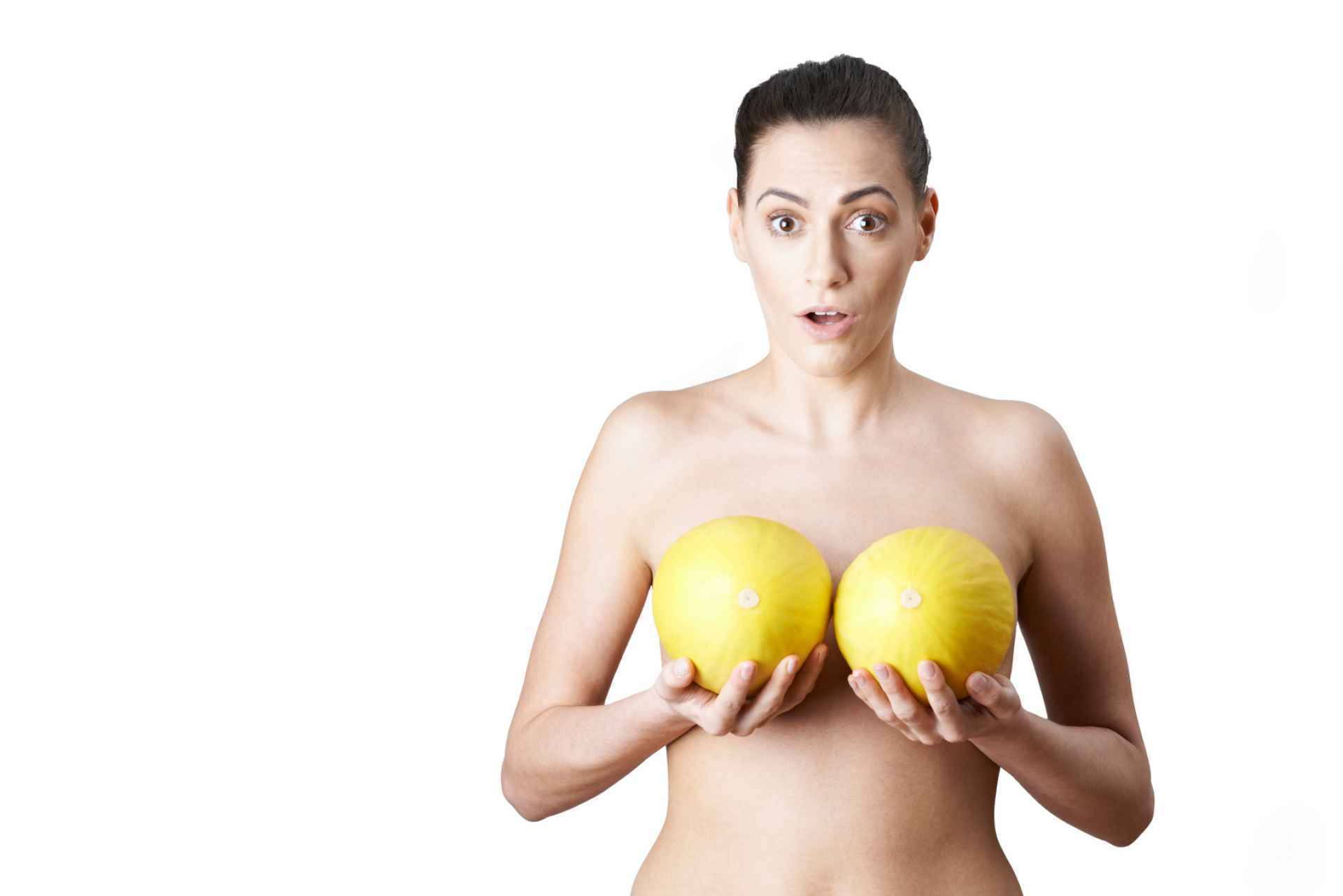 Do they attack without warning? Nope.

Do they approach aggressively and poke you in the eye? Nope. (Not unless you ask them to and the mood happens to strike them.)

Are they the cause of social, economic or political injustice? I don’t think so.

Many Things Besides Breasts Can Turn People On…

Bare breasts are pretty harmless. Women who walk around (or lay on the grass) topless don’t spread disease, provoke violence or harm children, because nudity is natural — and not necessarily sexual. In a culture that conflates the nudity with sexuality, sexualization and sex, we seem to forget that the simple act of seeing someone else naked is not inherently erotic. Sure, breasts may be arousing, but arousal stimuli are highly subjective. Many people are just as aroused by covered breasts, tight turtlenecks, loose t-shirts that leave a whole heap to the imagination, feet, smiles, sounds, perfume or warm apple pie. Mmm. Apple pie…and the list goes on!

While the women and bra-clad men who marched in the Toronto beach may have garnered a crowd of gawkers and trigger-happy photographers, this is not always in the case in places where bare breasts abound. From the nude beaches of Europe to topless tribes of South America (and elsewhere), functional communities manage to prosper despite the baring of chests. Seriously. So let’s get over our fear of nudity and learn to value, respect and appreciate the human form for all of its sexual and non-sexual glory.