The Checkmate Manhattan Experience: Beyond The Velvet Ropes 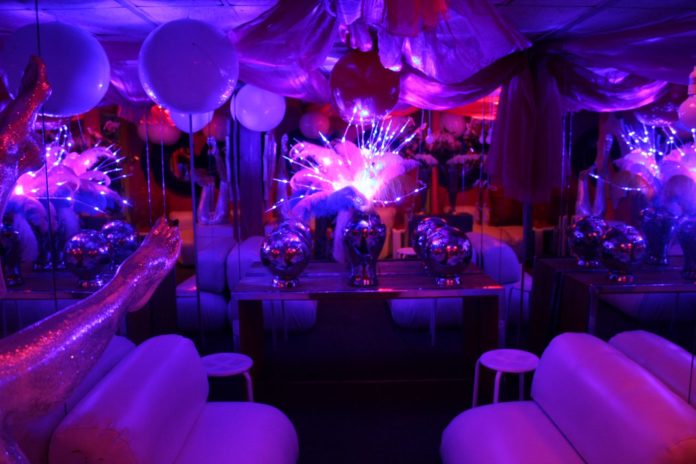 A couple shared their firsthand impressions of Checkmate, one of New York City’s most exclusive swingers’ clubs. They had such an amazing time that they went back the next night for round two! Read on for their story.

During a recent trip to Manhattan, we decided to check out one of the most exclusive swingers clubs: Checkmate, the so-called “velvet rope” of all New York City swing clubs, located in the ritzy upper east side of Manhattan. We went through their website’s online registration and received an invitation email. The reason for this process became apparent upon entry; they wanted to ensure that only the finest guests would be present on any given night, and we appreciated that. 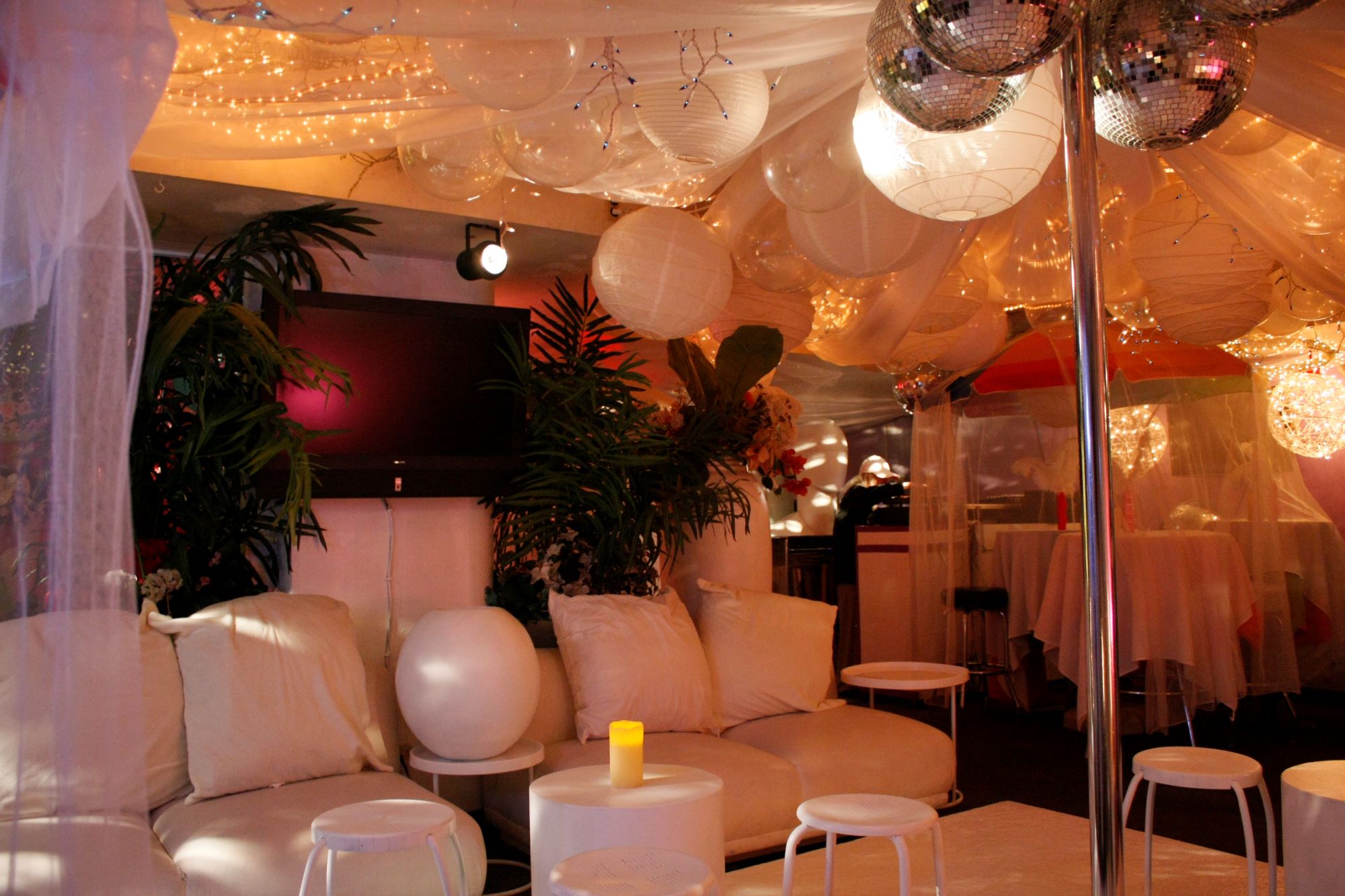 Immediately noticeable upon entering the club was the beautiful ambiance. Checkmate has this unique feeling of a combined New York/European Chic atmosphere, decorated with mirrors from floor to ceiling and disco balls lighting up the dance floor. Checkmate’s live D.J. actually listened to recommendations and made it a fantastic party for everyone involved.

We noticed couples of all ages, all wearing a variety of sexy attire. Everyone was well-groomed and fashionably dressed, all following the dress to impress policy. We even saw some TV and movie celebrities at the club! When we arrived, between thirty and forty couples were already on the dance floor, and about the same number of couples were playing in the back rooms.

Attending Checkmate as a Woman

As a female, I felt the most comfortable I had ever been in a swingers club. I was extremely pleased to know that they enforce their no single males rule. It was great to see attractive couples and gorgeous bi women from around the world, enjoying themselves in one place.

I was surprised by how many attractive single females we encountered inside the club, then later learned that Checkmate promotes free entry of single girls. Every woman that I met — whether part of a couple or single — seemed more comfortably engaged with the lifestyle than I had ever seen. This atmosphere certainly helped set the mood to explore my fantasies.

Our first experience at Checkmate transpired during one Friday night in N.Y.C., and it was without a doubt one of the most exceptional nights we ever had at a swingers’ club. Checkmate is truly one of the most amazing lifestyle clubs that I have ever seen, catering to all walks of life and ethnic backgrounds, with everyone bonding over the common theme of having a good time in a safe and sexy environment. This is why we ended up going back the following night, and it was even hotter than our first time!

Find out more about Checkmate to enjoy your own upscale swingers’ club experience for yourself! 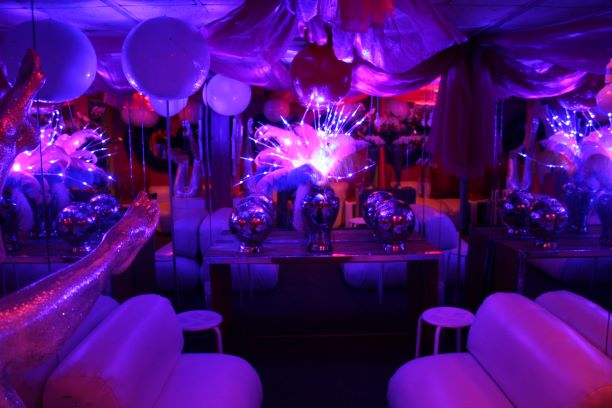 Since its opening in 1997 on the Upper East Side of Manhattan in New York, Checkmate’s vision was to establish a private upscale club catered to elegant and sophisticated couples as well as single females. Checkmate is more than just a sex club: it’s THE velvet rope club in the New York City’s swingers’ scene, where couples and single ladies can come out to dance, mingle and flirt while wearing their best and most elegant outfits.

Checkmate has been featured in the NY Post, Daily News, and other publications, and is known as a staple in the Manhattan nightlife and entertainment scene. The club offers only the best of the best: clean, upscale premises, professionally decorated interiors, state-of-the-art sound system, mirrored walls, and live DJs. Their exclusive guest list includes people who have been pre-screened through the club’s registration process as a commitment to heighten their guests’ experiences and commit to their slogan of “Where the pretty people play.” It’s common for movie stars, TV personalities, and couples from all over the world to attend events at the club.

Checkmate is the premier club for swingers, voyeurs, first-timers, or seasoned swingers where female guests always feel comfortable and sexy.

The Checkmate Manhattan Experience: Beyond The Velvet Ropes