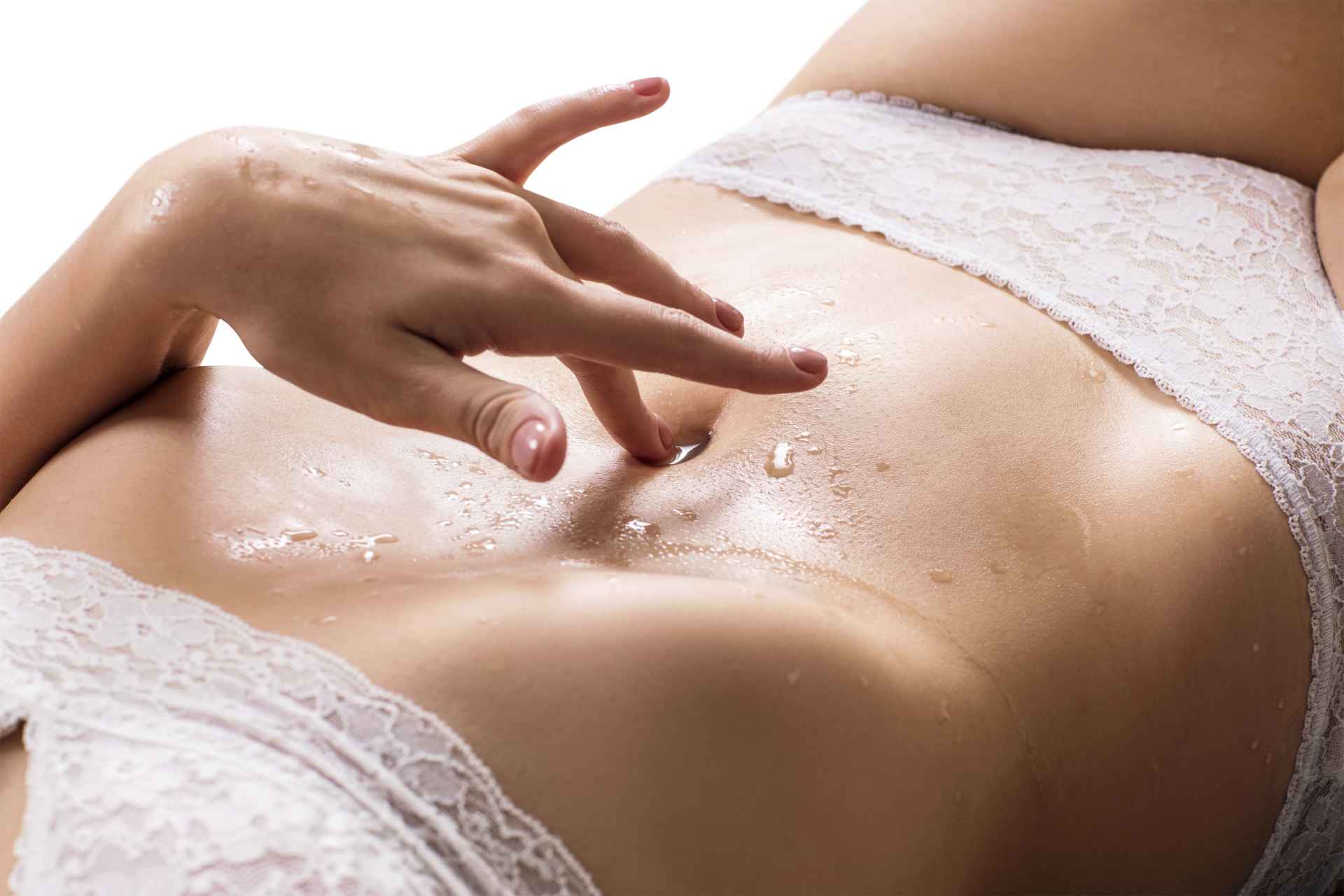 Did you know that there are several different ways to engage in this fluid fetish?