Do Swingers Need to Get a Recognized Status? 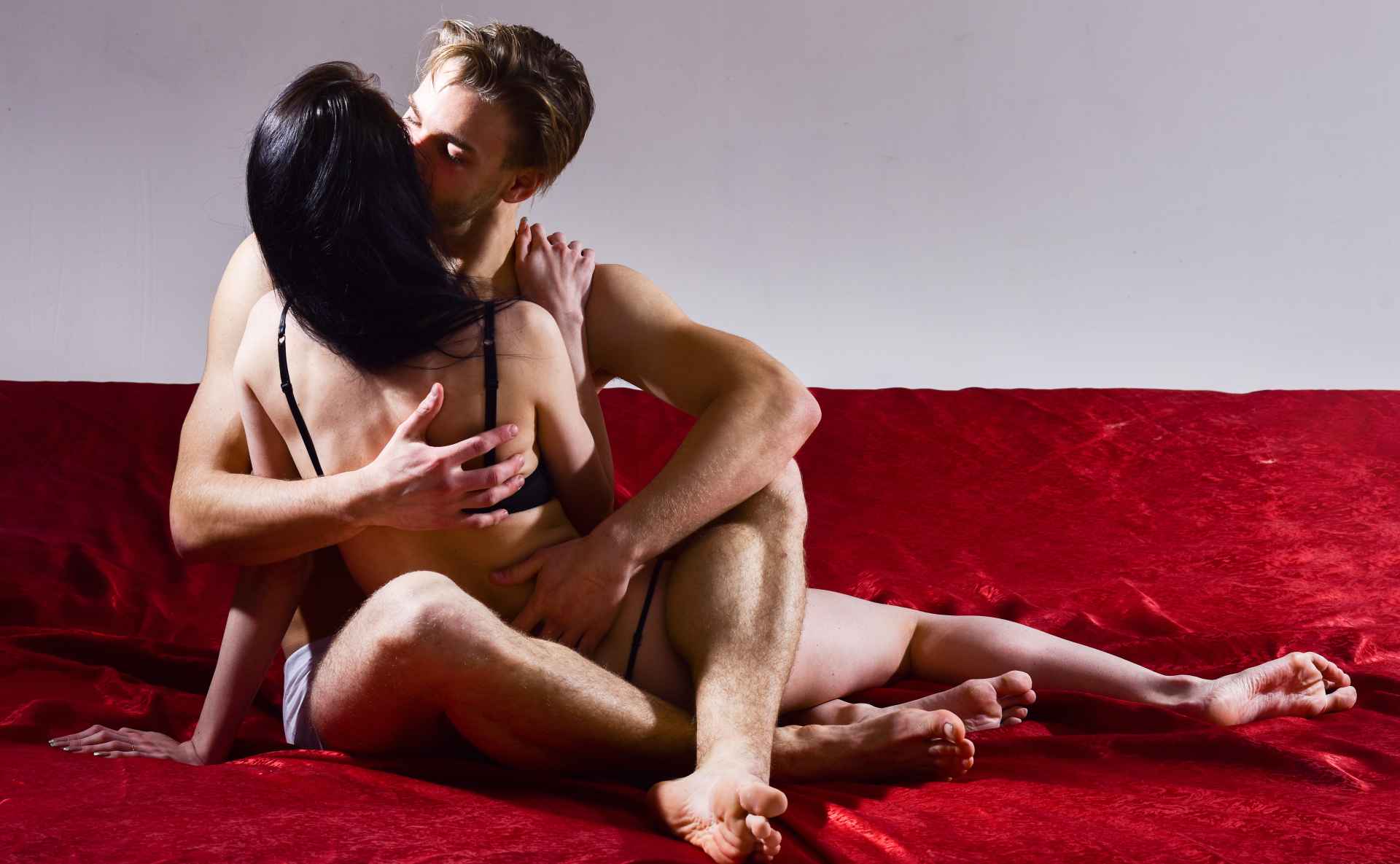 People with a different sexual orientation than heterosexual have a separate status. This is different for swingers. Justly?

Do swingers and other people with a non-monogamous relationship want to get a recognized status, or do they prefer to keep their lifestyle for themselves and their swingers friends?

Discrimination against sexual orientation such as gay, lesbian, bisexual, and transgender is prohibited in the Netherlands. Seems simple, but it appears to be less simple in practice. There is a tendency that there is less and less tolerance for people with a sexual preference other than heterosexual or a free lifestyle, such as swingers have.

Swinging in the Netherlands

Nevertheless, ‘swinging’ or having a non-monogamous relationship is becoming less and less accepted as a result of increasing recruitment. That recruitment is widely measured in various media. A small example: in the ’60s and ’70s, topless tanning was no more than normal. There was almost no woman who still wore a top. Nowadays, you are a (worth seeing) exception if you are on the beach without a bikini top. A special ‘topless day’ has even been created to remind people that bare breasts should really be common.

The same goes for swingers, a lifestyle that many choose themselves and find very satisfying. It is experienced as an enrichment of the relationship and gives the sex life a huge boost. Yet many couples don’t dare say they like having sex with others. Family and friends are rarely informed, let alone talked about at work.

Swinging is, therefore, not a sexual orientation, but a self-chosen lifestyle that you can also stop if you no longer feel like it.

The question is: with all that attention for the orientation of gay, lesbian, bisexual, and transgender people, the status of swingers remains undiscussed. Should people who opt for a non-monogamous relationship in any form be given a recognized status?