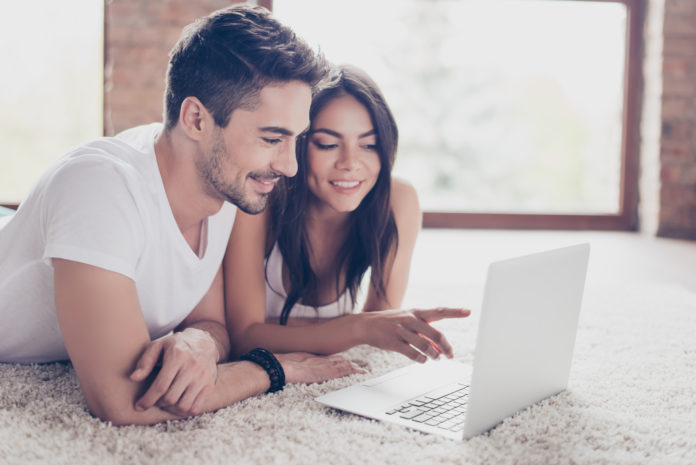 It is a hot topic: what do you put in the profile, and which profile photos are considered attractive or repellent? Just like everything else, much is a matter of taste. Some find it difficult to get a penis in erection or an unbridled look at female sexual organs; others find it repellent. However, a majority of the couples and singles on SDC appear to have a preference.

A common question is why, with many profiles of couples, only photos of the woman can be seen. If you start dating a couple as a couple, that means four people. And then pictures of all four are greatly appreciated. With clearly recognizable faces.

Yet for a couple, women are often seen as the crowd-puller. Is that because it is thought that the man is not attractive or interesting enough? It appears that many couples simply want to see photos of both the man and the woman. And then the man just as in the picture as the woman. So, not a photo of her in lingerie and of him unrecognizable with sunglasses and winter coat.

There are also profiles of both couples and single men and women with no photo at all. Almost everyone sees that as a ‘no-go.’ If you do not have any photos with your profile, you will also receive very few or no responses.

Face in the picture, yes or no?

Faces in profile photos is another hot subject. Not everyone dares to be clearly recognizable in the image. The fear of being recognized by, for example, acquaintances or family, is great. There may also be fear that the photos will somehow end up outside the site.

There are people who do not want to be clearly recognizable in the photo because of ‘work.’ Is that a legitimate reason? You can say that if you don’t want to have your face photographed, you shouldn’t go to parties, parties, and clubs. After all, you can also meet a colleague or business relation there.

The fear that your photos will appear everywhere on the internet can play a role. Whether that is justified or not, you can decide to put your recognizable or explicit photos in a folder, protected with a password. That way, you know for sure to whom you show them.

Tips for a Profile Photo

“We don’t all have to be Ken and Barbies. We don’t fall for everyone, and we don’t expect everyone to fall for us,” we read on the site. And that’s right. Be proud and show yourself!

The Text with the Profile Photo is Important

Whether you find a profile picture attractive is, of course, very personal. Appearance plays a major role but, for most people, the ‘feeling’ that photos evoke seems to be more important. That can be a characteristic face or a warm appearance. And then, the figure doesn’t even have to be perfect. However, profile photos are often assessed in combination with the text that is included.

Sometimes the text is even more important than the photos. “If the text triggers me, I will view all the photos,” someone says on the site.

Who are you? It is appreciated if you clearly state who you are, what you are looking for, and what you are about. Write more than three sentences to give others a good — and accurate — impression. Be careful with the preferences that you specify: know what you want and also what you do not want. What does your perfect evening look like, for example?

Critically read your text a few days later. See if it says what you mean. And that the photos match what you want to radiate.

Do you know a couple that you think their profile and photos do not do justice to reality and their personality? Then tell them, and substantiate it with reasons. It is always nice to get tips!

Become a member of SDC today! 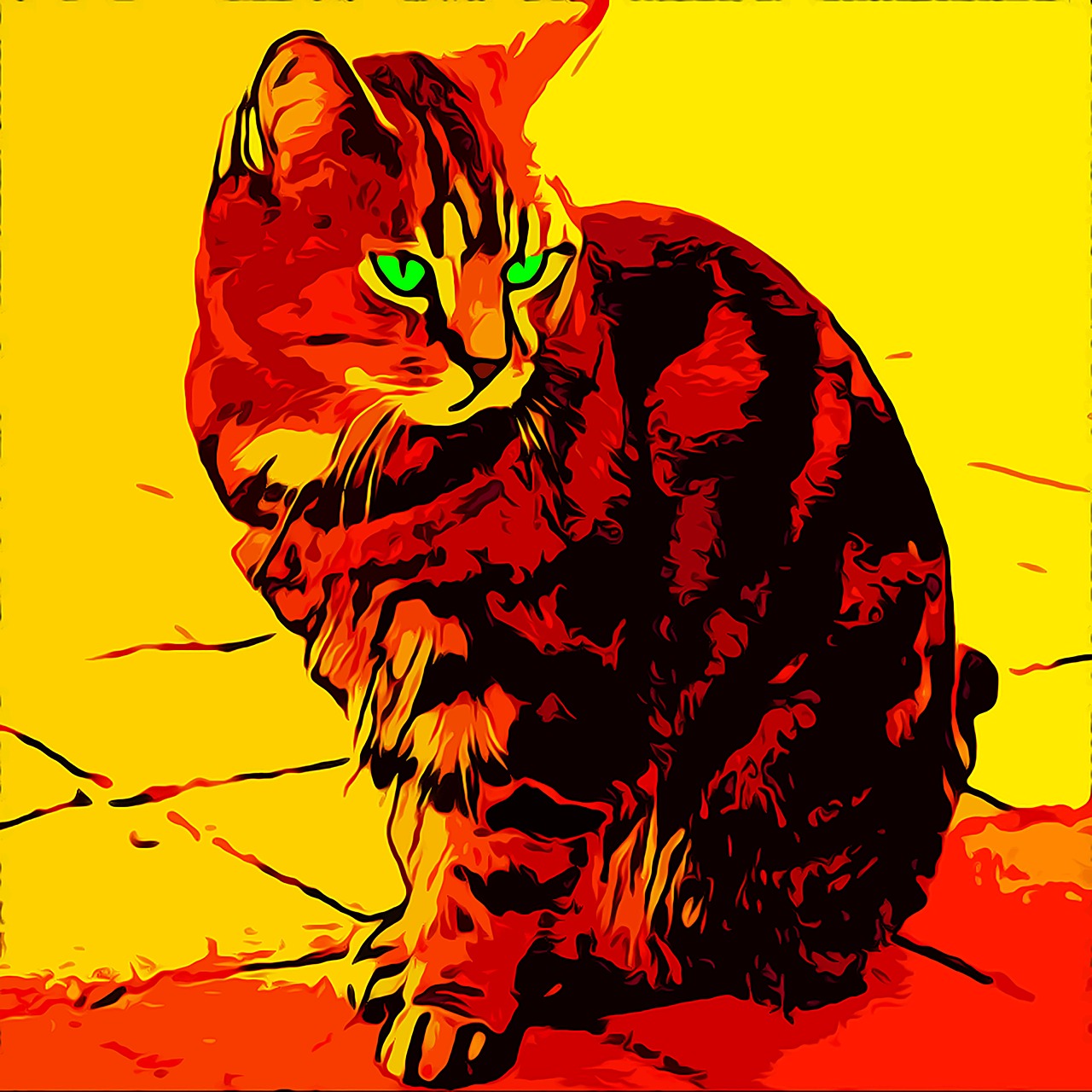