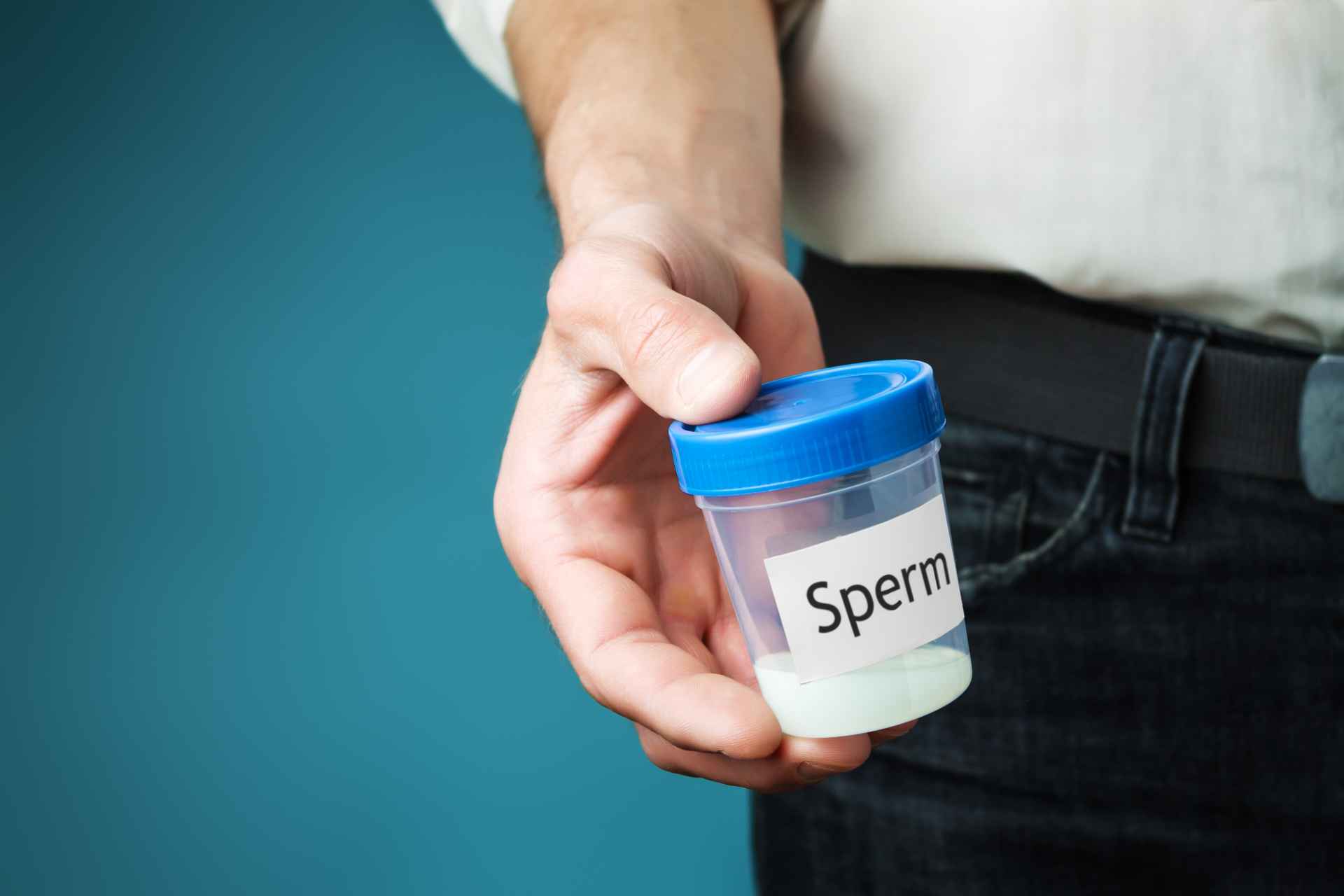 Studies show that the quality and number of sperm cells decreases in Western men. How is that and what can we do about it?

Does it seem that way or are there nowadays more couples with fertility problems than in the past? According to a recent study, that is indeed the case, and there is a sharp decrease in sperm quality among Western men. The number of sperm cells also fell dramatically.

Hagai Levine, lead author and head of the Environmental Health Track at the Hebrew University-Hadassah Braun School of Public Health and Community Medicine in Jerusalem, investigated the semen and its quality. He bundled the results of his research with those of other 244 studies done between 1973 and 2011. All data from the total of nearly 43,000 men was re-analyzed. The conclusion published in the journal Human Reproduction Update was staggering: the sperm quality of Western men (Europe, North America, Australia, and New Zealand) have fallen by 60 percent in recent decades, and the end is not yet in sight. The quality is expected to fall even further by 1.6 percent per year.

What is Sperm Quality?

Sperm is a mix of fluid and sperm. The quality depends on both the number of sperm cells and the properties of those sperm cells. According to the World Health Organization (WHO), that quality is determined by five characteristics: the total amount of sperm, the sperm concentration in the sperm, the sperm motility, the sperm speed and the morphological properties of the sperm, such as their shape and dimensions. According to WHO, a man is less fertile if his sperm contains less than 15 million sperm per milliliter, but it is already difficult to make a woman pregnant if the sperm count falls below 40 million per milliliter.

The total number of sperm in an average ejaculation was still 338 million in 1973; in 2011 it had fallen to 138 million. Both figures show an undiminished decrease to date. Due to the low number of studies with men from non-Western countries, no trend could be established there.

Because the techniques in the ’70s were substantially different than now, the analysis from that time is much less accurate. Moreover, Levine’s research seems one-sided because the men who participated in his tests are not a cross-section of the male population: a large number of them already came to the clinic because they felt that their sperm was not entirely good. Whether the percentage is correct is therefore doubtful, but it is true that the conclusion is correct.

In addition, men always have times in the year when their sperm is of lower quality. This can be, for example, with a fever or a cold. Temperature also plays a role. The risk of lower sperm quality is higher for men who work at higher temperatures.

Other Factors that May Play a Role:

Abstinence: The time between two ejaculations also determines the quality of sperm. The longer they are stored in the epididymis, the faster they age, and the new sperm can attack. A maximum of 2 to 3 days of abstinence is advocated in order to achieve optimum seed quality.

Being overweight affects sperm cells because too many extra pounds confuse the hormonal system.

Smoking is disastrous and causes DNA damage in the sperm cells.

Age does not play a role, not in having sperm, but in its quality.

Food (processed meat, alcohol) and chemicals that disrupt hormone balance are of influence.

What a woman passes on to her unborn son in pregnancy appears to play a very important role. If the boy receives a lot of female hormones through substances that resemble them, this leads to reduced seed quality, but also testicular cancer and hormone-related problems such as obesity, diabetes, and autism. There is, therefore, a connection between poor quality seed and early death.

If the trend continues, men will become increasingly dependent on fertility treatments such as IVF. Reducing the use of hormone-disrupting substances could reverse the trend. The harmful effects have been known for a long time and there are alternatives available, but the fabrics are still used on a large scale in plastic, cleaning products, and clothing.