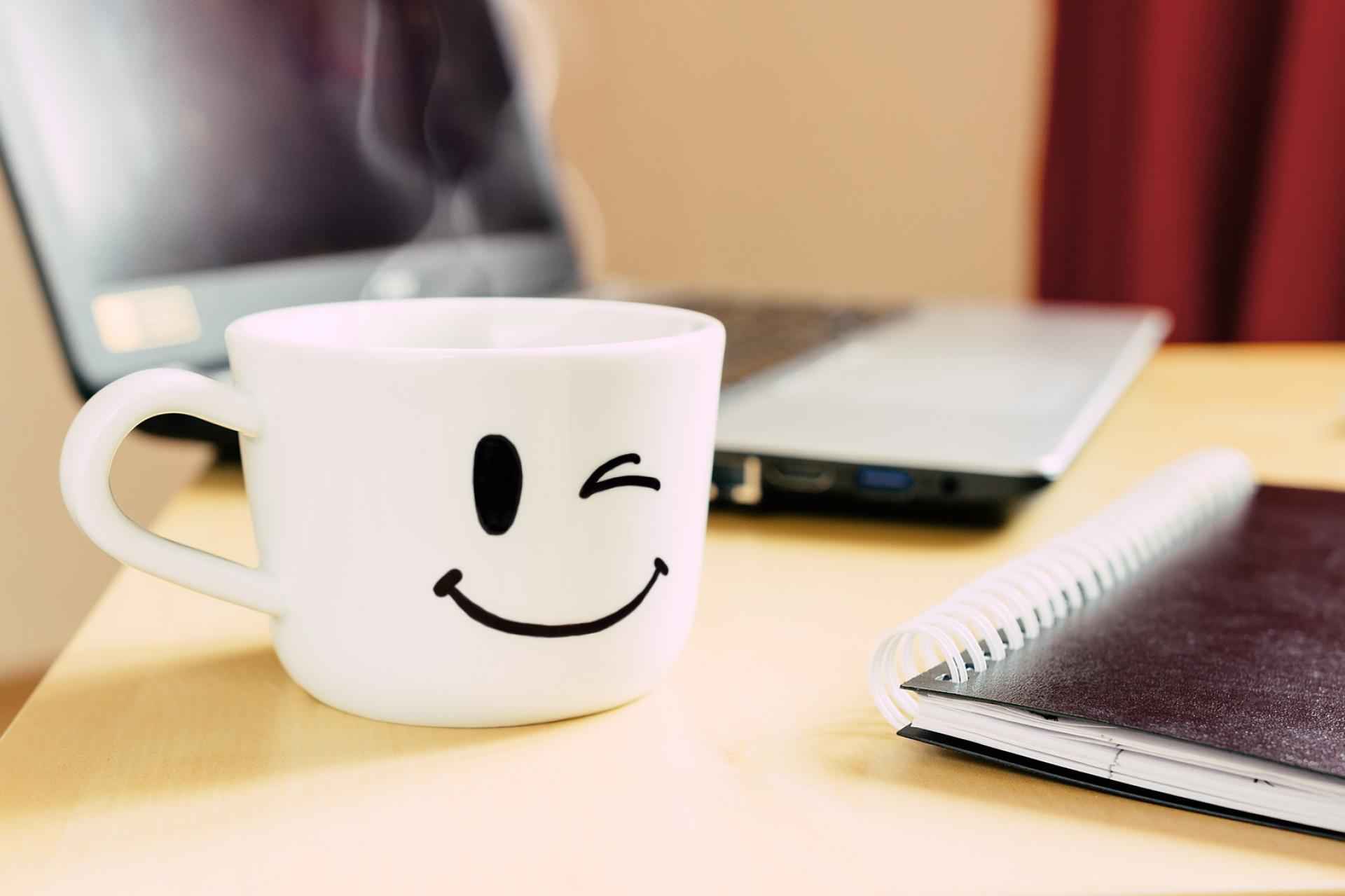 So, who’s really doing it at work?

A word of warning however…