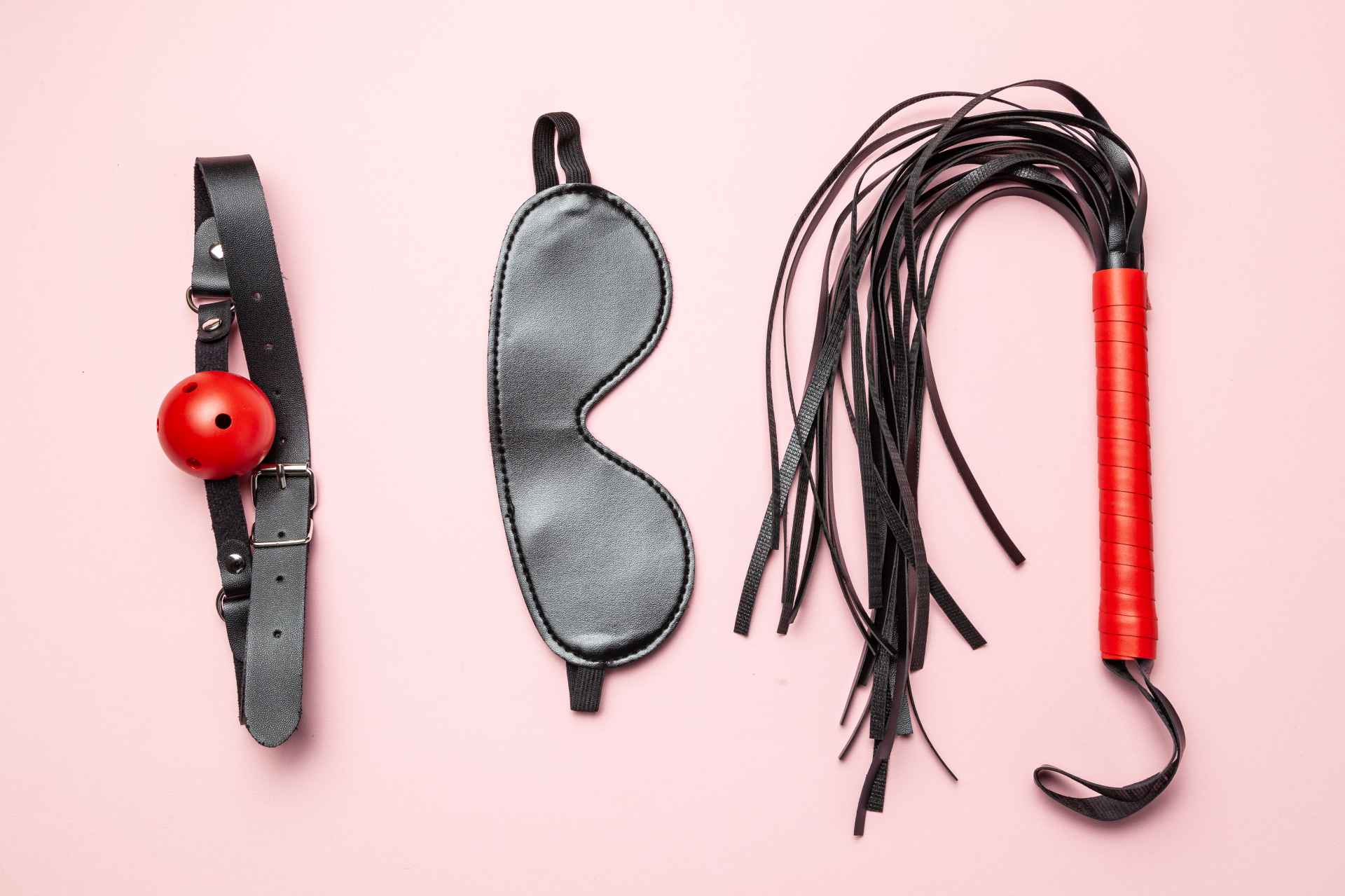 I recognized the haze again… this overwhelmingly pleasant fog, knowing that I had such a wonderful time that the details were somehow inconsequential, knowing that perhaps next time I should shut up and roll with it sooner…

Ginger assured me this was a thing.

At the time of our first discussion about it, the only association I had with the term was that weird little dark parallel world you could dip into with a potion to find the red mushrooms and avoid Shyguys and Snifits.

I may have said something eloquent and witty, like “Eyuh?” Non-committal by any stretch of human communication, but simultaneously glossing over the facts that I both didn’t know what she was talking about and was lost in reflection over whether I preferred the Lost Levels version of Super Mario Bros 2 or the Doki Doki Panic fever dream version that the USA ultimately received after the original was deemed “too hard” for us.

(Hey, Coop here, I just wanted to mention that Subspace is a sort of “side quest level” in the American Super Mario Bros 2 [and the aforementioned Doki Doki Panic]. I probably won’t talk about it much more in this essay, but I make no guarantees.)

A State of Mind

I don’t remember what brought it up, probably one of my many “I just don’t understand _________” conversations with Ginger back in the day, but it was then that she told me subspace was a state of mind you can get into as a submissive. This state of mind can result in many different experiences, but is often mentioned as being akin to an out of body experience.

Like that sidestep jaunt from Subcon to Subspace in SMB2. Sorry, sorry, I know, I know.

It’s one of those abstract concepts that, unless you’ve experienced it, is really hard to wrap your mind around… like trying to get someone to explain their acid trip with any sort of lucidity.

Personally, I’ve only mildly skirted the edge of subspace. I’ve enjoyed being submissive, of course, but rarely is it seriously submissive. Maybe that’s my personality, snarky to the absolute edge. My first submissive experience was three years ago, now. The experience followed much of my usual pattern. When I try something new, especially sexually, and have a guide, or someone far more experienced than I, I want to know as much as possible about it. I ask all sorts of questions and discuss the process. This feeds my sapiosexual side, and my fascination with processes, and begins to solidify into a sort of mental checklist on how I may eventually write about this or podcast about it. What it doesn’t do is really allow for getting lost in an experience.

This isn’t bitching, I assure you. I don’t feel like I’m having less fun than someone who can fully lose themselves. I would even argue that at times I’m getting more out of an experience because of the different levels on which I’m actively engaging.

That’s how I know I hit subspace that night. I wasn’t drinking at all. I was asking all my questions. I am very aware of the sequence of events for about 45% of the experience. And then, I don’t know… rushing through a dark version of reality in search of a mushroom, perhaps. When I reviewed the evening with my mistress and friends who were there, I remembered everything, but it all had this strange other-worldly haze accompanying it.

I mention this because, as a skeptical “that’s not how brains work” guy, I feel it’s an important point. I’m sure the arguments could be made about why the brain does this and why you can slide into this type of experience as a sub. I’m sure the same arguments can be made for many other types of experiences.

As a sub, though, you can let go of much of your cognitive function because you’ve discussed boundaries and rules and the scene beforehand. So you can, simply, let go.

I did that again this past Friday, stumbling into a sub position on an FMF date.

Yeah, like I tripped and fell into sub. Explanabrag.

I was my usual snarky and suggestion-filled self, sorta topping from the bottom, sorta guiding the scene. That is until they wondered about using a ball gag on me.

And then blindfolded me.

And then [REEL MISSING] fuck if I know, honestly. The snippets (not to be confused with Snifits) I remember are short and could be compounded into a five-minute sequence, and I know we were at play far longer than that. There was flogging, there was paddling, there were eventually gloves slipped on my hands and then girls sitting on them. They came, I came.

I found it hard to stand afterward. I recognized the haze again… this overwhelmingly pleasant fog, knowing that I had such a wonderful time that the details were somehow inconsequential, knowing that perhaps next time I should shut up and roll with it sooner, ‘cuz subspace is a thing. And while it’s a similar thing to when I question whether I can psych myself up mentally to the prostate orgasm, again, it doesn’t matter.

It’s all in my mind.

And in Super Mario Bros 2. (Which all took place in Mario’s mind. [‘Cuz it was a dream. Really.])