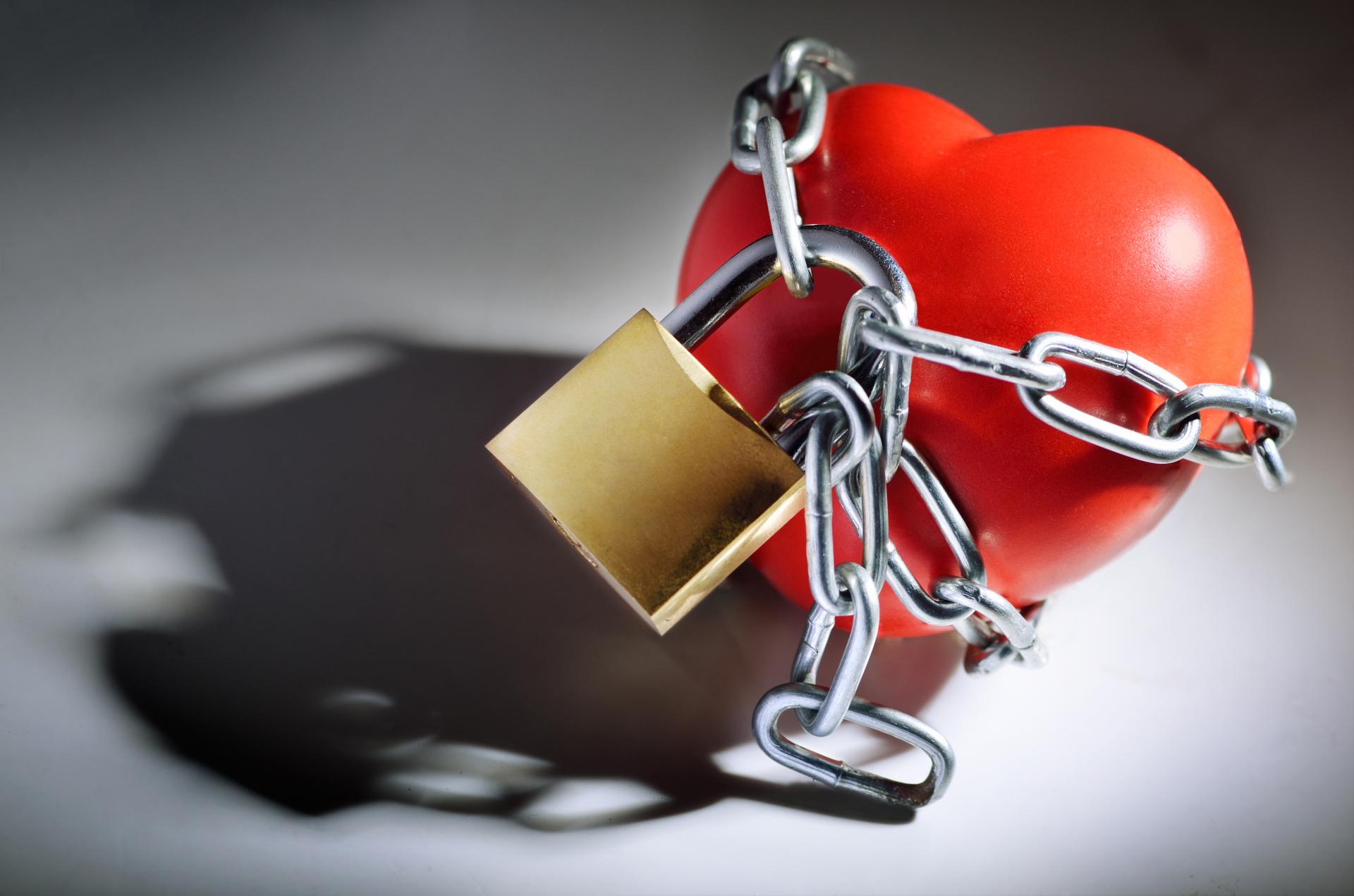 A light bomb dropped when the news came out that movie star hottie Keanu Reeves (55) is dating girlfriend Alexandra Grant (46).

It was like listening to the exquisite finale of the Lionel Richie song “Hello,” performed by Dimash Kudeibergen, and then the record player suddenly scratched over the vinyl bringing it to an ugly screeching halt.

For some bizarre reason, there is such an obsession with age gap relationships. Some call it the last taboo. The international media is all over it. Why? For the simple reason that he is dating kind of age-appropriate. How shocking. I say kind of because he is still nine years her senior. Such an exception to the rule, or dare I say it — norm? I’m sure some ladies are shredding their Keanu hall pass they were still clinging to now that he’s officially off the market. He has been for a decade, from the looks of it; we just didn’t know it, but now we do.

Cougar anyone?
In today’s world, it doesn’t seem that many things are really taboo anymore. Yet, certain things are still frowned upon and judged like age differences in adult consensual relationships.

Hostile in-laws and cultural differences and societal judgment all play a role in the difficulties a couple with a significant age gap encounter as yes, this topic and these kinds of relationships are still frowned upon and considered taboo — especially when it’s an older woman with a younger guy. The term “cougar,” by the way, is a label that implies a predatory nature, whereas there is no derogatory label for the younger men who enter a relationship with an older woman.

An older guy with a much younger woman is met with way more tolerance on the whole. Men in relationships with much younger women have become so mainstream. They may be called a “cradle-robber” when the gap is over 20 years, but that usually comes with a certain stamp of approval at the same time, with a wink and a smirk because, “good for you dude!” Off-the-cuff, I think of Donald Trump, Hugh Hefner, Leonardo DiCaprio, and DJ Tiësto, just to name a few.

Women seem to be held at a higher standard, however. Look, for instance, at Demi Moore, Kris Jenner, and Brigitte Macron; they totally hit the headlines in a big way, facing much higher levels of scrutiny while in relationships with younger men. There seems to be such a bias against older woman-younger male relationships, and it’s interesting to note that the disapproval and critique are reserved exclusively for the female in such relationships, which in itself is discriminatory. And, come to think of it, it happens not only when it’s an older woman with a younger man, but also when it’s a young woman with an older man; it’s the female partner who receives the critique and is deemed either a gold digger or having a daddy complex.

Being held at a higher standard as women is, of course, not only an occurrence in matters of sex and relationships, but this is also still the modus operandi in business and in politics on so many levels.

If you haven’t seen the Netflix series “Age Gap Love,” it’s worth a watch. I didn’t know about until I researched why, still today, an age gap between a couple is considered so taboo, even though there are many examples that the love is real. This documentary series explores significant age gaps in couples from the UK and the USA. These couples experience social backlash and challenges that come with intergenerational romance, yet most of these couples choose to stick together through thick and thin.

A lot of men are into submitting to a dominant, powerful woman, and older women are seen to have a way of equalizing the playing field. MILF-themed porn is still popular. So that means that there are men out there who definitely prefer older women for a variety of reasons, and they are not at all passive men waiting to be seduced. It’s the other way around, even more often than not. Some men actively choose to date older women. It’s societal norms and cultural beliefs that hinder the renegotiation of the accepted evolutionary script that could lift the existing stigma on age-gap couples on the whole.

Even though society’s norms and values have made significant — yet still some very delicate — shifts in certain areas of life, and acceptance has progressed to a more inclusive world of equality, there are still areas in life where there is much so much work yet to be done to actually claim we have an inclusive world, let alone planet.

Interestingly enough, women who date younger men report they have really satisfying relationships. Reasons cited are less focus on marriage and children, a higher confidence level, a boost to self-esteem, as well as higher emotional stability for both partners, which are all factors that have a positive effect on the success of these relationships.

In a study by sex psychologist Dr. Justin Lehmiller, results showed that women who were more than ten years older were, in fact, the most satisfied with and committed to their relationships in comparison to women who were younger than their partners, plus to women whose partners were close in age. Apparently, couples usually only face societal disapproval when the age difference is over ten years. Any age difference between 5–7 years doesn’t instigate as much objection at all. So there’s the proverbial sweet spot for society.

Where women actually are ruling the roost is in swinger circles. So we can certainly claim that the Lifestyle community is represented by a progressive and women positive part of society, which is a beautiful thing in itself.

So taboo or not, true love is true love, and when it’s celebrated, multiplied, and shared, there’s a great community like SDC.com that can certainly get you connected with like-minded others!

Milaine, Alaire. ““They’re the Ones Chasing the Cougar:” Relationship Formation in the Context of Age-Hypogamous Intimate Relationships.” Gender & Society 33, no. 3 (2019): 463-85.