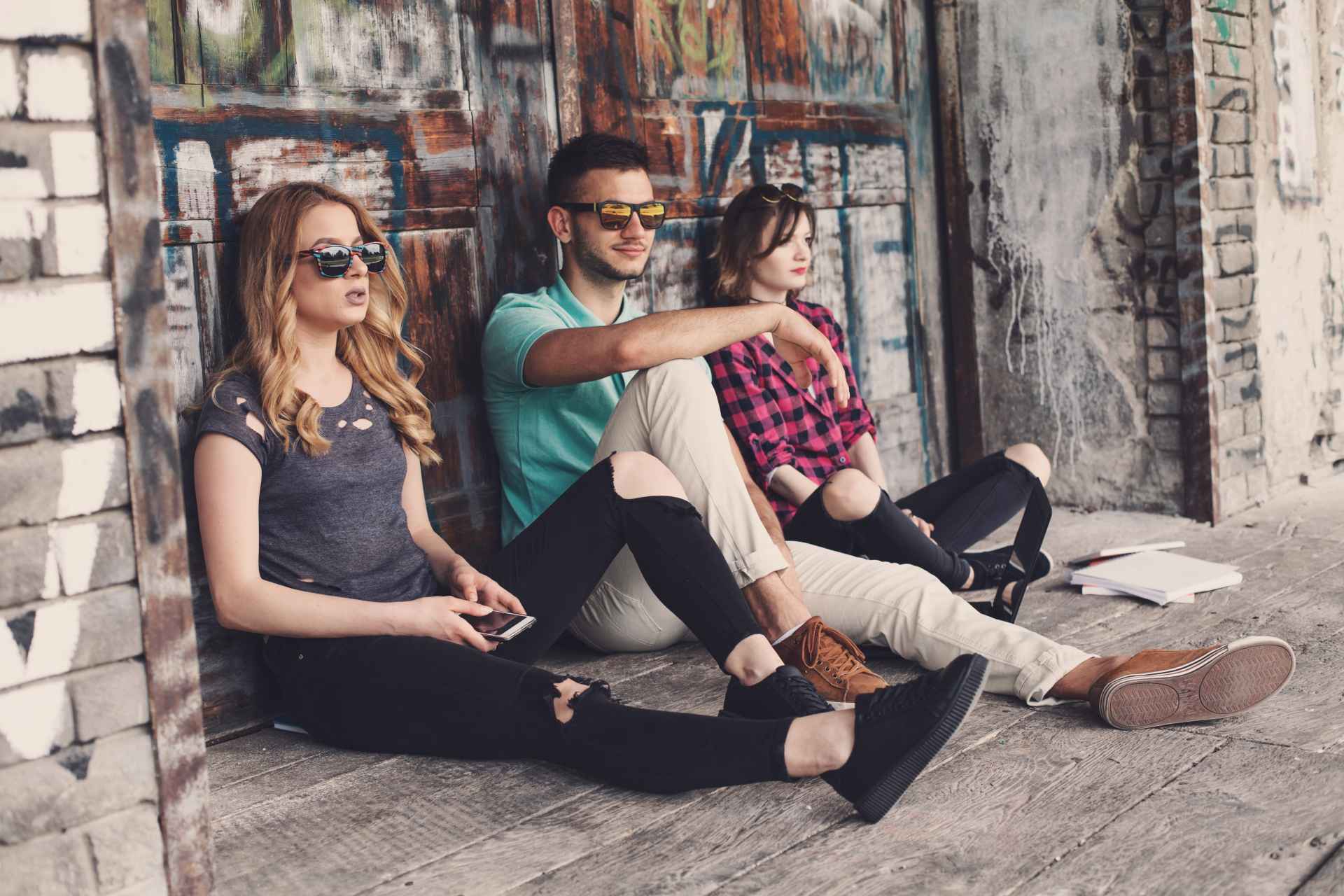 In theory, polyamory is a form of consensual non-monogamy (CNM) that allows people of any gender to have partners of any gender. In practice, it can be incredibly difficult for some heterosexual men to allow the women in their polycule — “their” women — to partner with other men. This phenomenon happens frequently enough that it has become cliché in mainstream poly communities and earned the title of the One Penis Policy (OPP).

Polygyny is a form of CNM in which a man is allowed multiple wives but no husbands, and the wives are not allowed any additional sexual partners — not even each other. This relational style is among the oldest in recorded history and appears in many cultures and religious texts around the world, such as the Torah/Old Testament. In the United States, polygyny is most common among Muslims and the Fundamentalist Church of the Latter Day Saints (a conservative sect distinct from mainstream Mormons). Although the vast majority of these families are actually quite loving and supportive of their members, media attention has focused on the families with egregious offenses like child-rape with much older men marrying young girls and isolated communities that prohibit women from working for pay or attaining education. The original One Penis Policy, religious polygyny generally prohibits women from sexual (and often even social) access to any man other than her husband.

Polyamory is a relationship style that — at least in theory — provides equality and freedom for everyone, regardless of gender, sexual orientation, or any other potentially stratifying factor. As long as they are consenting adults, then whatever rules or guidelines the group negotiates apply equally to everyone. Some polys make special rules between couples who have one partner as primary above all others, or polyfidelitous groups that prohibit sexual contact with others outside of the designated circle, and those rules are generally applied regardless of gender. Gender parity is key in polyamory and one of the primary distinguishing features that differentiates polyamory from more traditional or androcentric forms of consensual non-monogamy like polygyny.

As an ethnographer, mental health professional, and educator, I feel it is important context for the reader to know that this exact scenario — man wants to institute one penis policy — evolved in my polyamorous attempt and ultimately led to the end of my relationship with my ex-husband. Because I experienced this myself, it most likely influences the way I view others’ relationships with a One Penis Policy in place.

Ironically, in my study of polyamorous families with children, I found far more triads composed of a woman with two men, rather than a man with two women or including a transgender person. Even though it was more common, there was no cliché about two men with one woman, in sharp contrast to the many stereotypes associated with two women and one man. This is not to say that women in poly relationships never attempt to limit their male partners’ access to other women; obviously, that can happen. It is just far less common than the OPP. Much more often, men in a relationship with a poly woman are allowed to establish and nurture whatever other relationships they wish. Also, it can be more difficult for men to find women who want consensual non-monogamy than it is for women to find men who are at least willing to experiment with CNM. Either way, poly women do not appear to attempt to enforce the one vagina policy with the frequency that poly men try to implement the one penis policy.

If readers have experienced a polyamorous woman who wished to put the OVP in place, I would be very interested in hearing about it, so please leave a comment.