Poly For You, Poly For Me, Poly Ainât For Everybody SDC.com

Home » Swingers Blog » Swingers News » Poly For You, Poly For Me, Poly Ainât For Everybody SDC.com 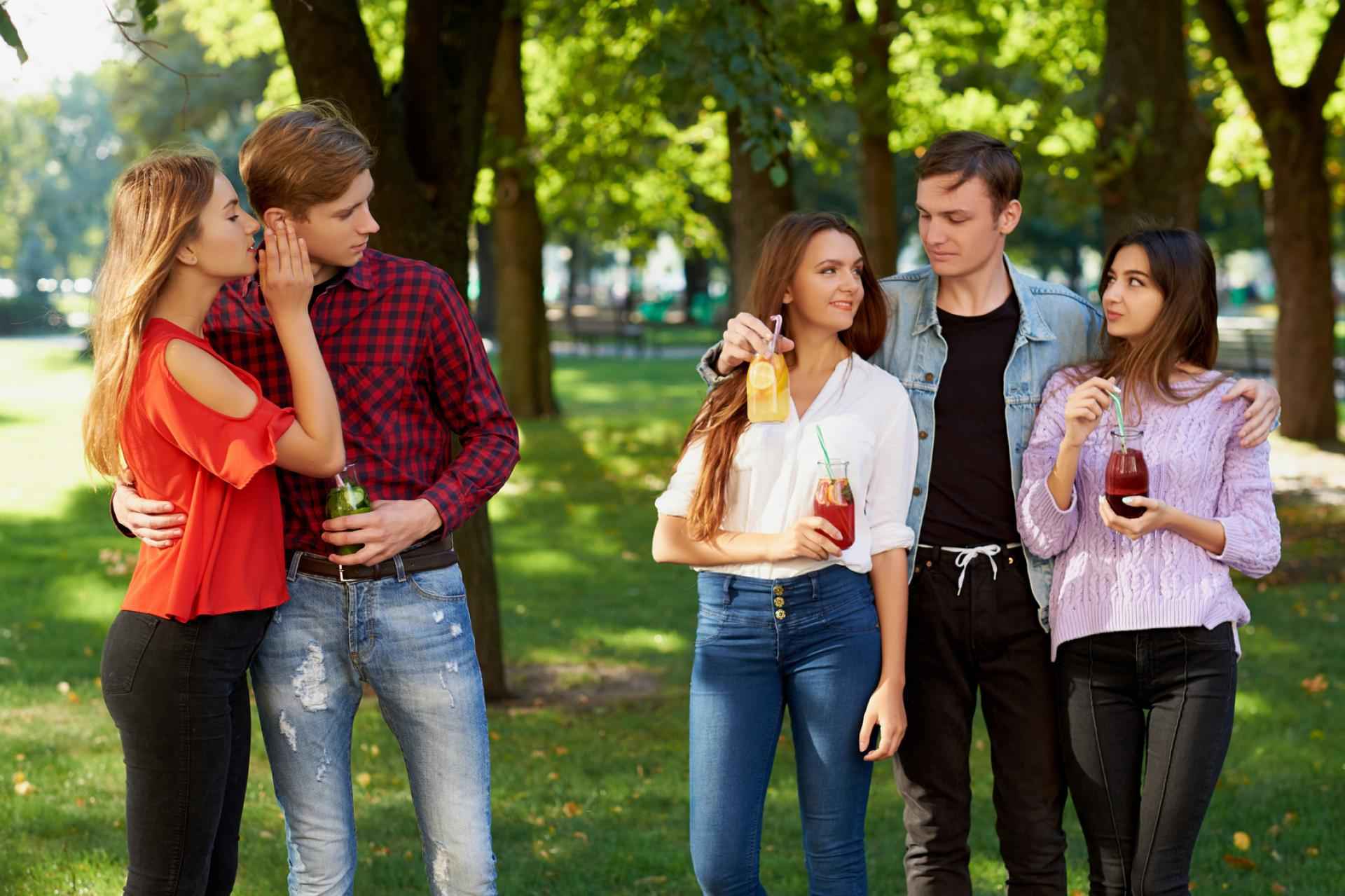 As I’m hosting the Atlanta Pre-Release Book Party for More Than Two: An Ethical Guide to Polyamory by Eve Rickert & Franklin Veaux tonight and as the Atlanta Poly weekend is coming up, I thought I should share some of my thoughts about polyamory and what it means to me.

First, I think it’s quite amazing that this book is coming out. From The Ethical Slut (1st generation poly text) to Opening Up (the latest and greatest), this guide can be a catalyst towards sexual liberation examination and framework of various identities. The reason I say this is because if you’ve ever seen any of the texts that these authors have put out, they have nailed a lot (if not, all) of the aspects around polyamory.

How Do You Relate to Polyamory?

As a person who holds true to my heart with regards to sexual liberation movements, I think it’s very important to know yourself, first and foremost. As a true experimenter (remember, I’ll try anything three times), my adventure into polyamory wasn’t great. After trying it, I realized that although I agree with the philosophical content of what it means to be a polyamorist, practicing polyamory is not a reality for me. So, when people ask me if I’m poly or assume I’m poly, I usually say that I’m theoretically poly, but that I don’t practice poly. And this works for me. Knowing myself and knowing that I can’t handle more than one emotional and intimate relationship at a time feels good and right for me.

As I’ve talked to many poly folks over time, I’ve noticed a few themes:

A lot of people state that they are poly (which I believe they are), but they don’t practice “ethical” polyamory, which has an overarching emphasis on communication with all parties involved. This can give folks who are poly a “bad name” because people from the outside can view their behavior as too radical and unconventional and unrealistic for most people. In reality, if a lot of people would admit their true desires in their attractions to multiple people and sustain effective communication between all parties, polyamory could really be free from stigma from the general population and laws can be formed to protect poly families. In addition, this would be major progress in the current sexual liberation movement.

Many poly folks thrive on NRE (New Relationship Energy), but sometimes have a hard time sustaining that energy and move on quickly (within 6 months or so). With that said, I’ve had a hard time finding poly folks who are in long-term relationships with multiple partners. Triads seem to be the most popular poly relationship constellation that are sustainable over a long period of time. In addition, with couples who are poly, I’ve noticed that it’s usually mostly one who is doing most of the dating of other parties. With that said, I’m curious to see if opposites truly attract and if there’s something to learn for one person who is poly and one who is not. The compromise between both perspectives can truly be a unique source of learning that you wouldn’t get otherwise.

Many poly folks accept that people come into your life for some reason or another, so short-term relationships don’t seem to have the same effect on their emotionality, as compared to those who are more monogamous-minded who keep their eye on possibilities of long-term relationships. Sure, they feel hurt once the relationship is dissolved, but the grieving process seems to go faster and smoother for poly folks. I’m curious to know if knowing the possibilities of other relationships in their futures aid to quicker relationship recovery. That’s something to think about for all those sexologists out there.

Religiosity and polyamory are an interesting compromise. In my experience, I would have to say that there are more non-religious folks who engage in polyamory and I’m wondering if it’s because of the spiritual-sexual divide that people may have, which has been so engrained in our culture. Being here in the Bible Belt where Christianity has a tight grip, compromising your religion with your belief in how you truly feel about your multiple partnerships may feel confusing. Those who have been able to compromise their religion and their poly lifestyle are rare, but again, the lessons that I’ve learned from them have been all about maintaining their authenticity to their Source and really engaging and practicing Love.

Although these are just a few lessons that I’ve learned over the years, they’ve really been helpful with getting to know the ever-evolving changes of polyamory and the advancement in popularity in this lifestyle. More and more people are learning what it means to be their authentic self, the importance of transparent and effective communication, and the advantages and disadvantages of other “alternative” sexual lifestyles. Even if you don’t identify as polyamorous, I encourage you to see what you can learn from polyamorists and see how your sexuality and your sexual life can be improved from what they’ve practiced. I know I’ve learned a lot and the benefits of learning truly outweigh the costs when it comes to this specific type of education.https://www.sdc.com/group/polyamory/polyamory-info/