The Greatest Voyeur in the World SDC.com 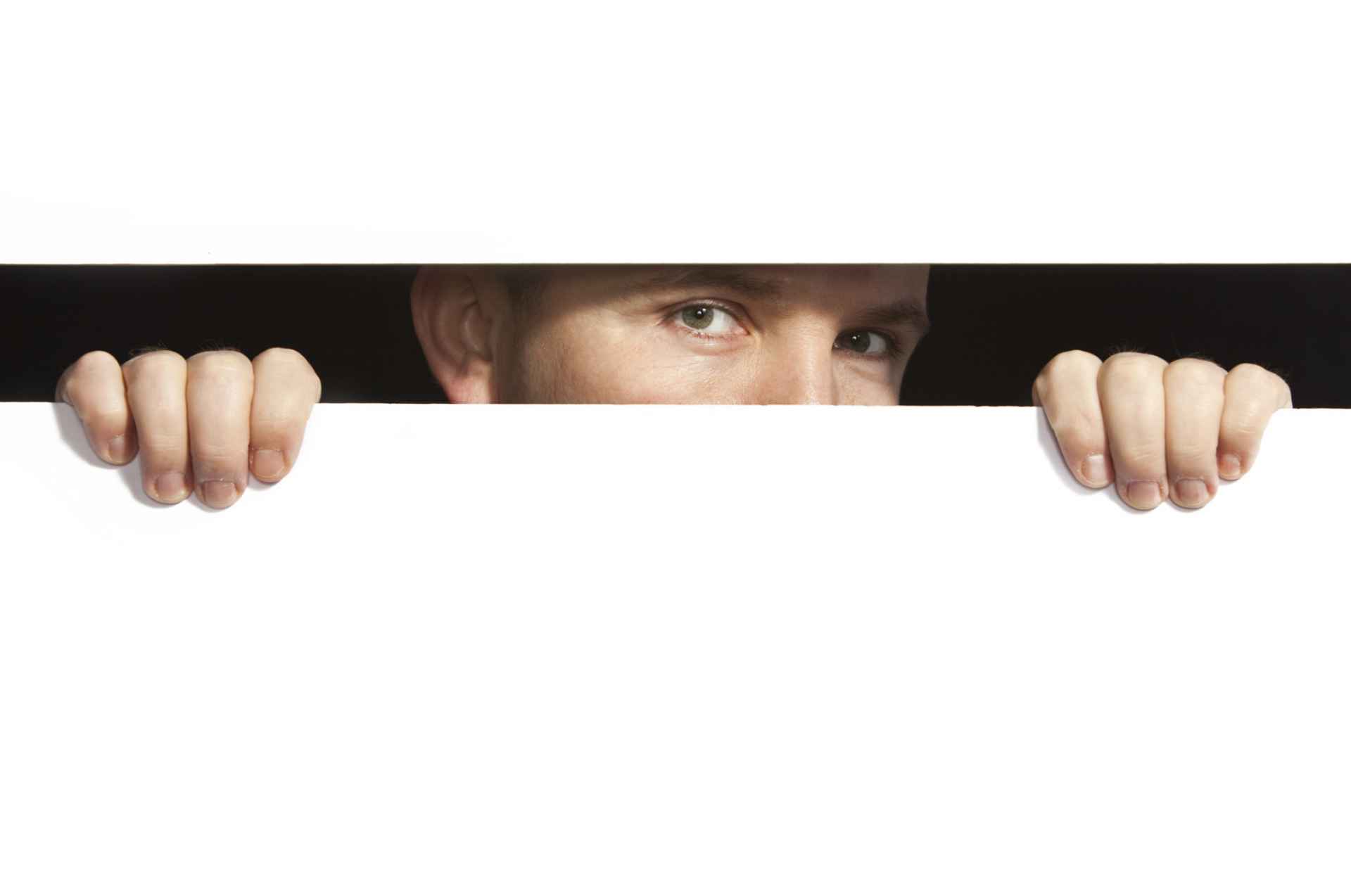 For 29 years he watched perhaps thousands of guests having sex at the Manor House Motel in Colorado.

To be able to observe his guests, he cut small holes  in the ceilings of more than a dozen rooms. The openings were covered  with louvered aluminum screens. They looked like ventilation grilles, but were actually observation vents. He wrote down everything he saw and heard through this fake ceiling vents, and was never  caught. The story came out when Foos sent a letter to a journalist in 1980: “Sexually, I have witnessed, observed, and studied the best first hand, unrehearsed, non-laboratory sex between couples, and most other conceivable sex deviations during these past 15 years,” it read. Foos wanted to be seen as a “sex researcher and social observer,” not a mere Peeping Tom and pervert.

Some of His Catalogued Observations

Gerald Foos sold his motel in 1995. The buyers presumably never knew why some of the guest rooms had 6″x14″ plasterboard patches in the ceilings. More articles and new friends at SDC
https://www.sdc.com/kink/fetish-other/the-greatest-voyeur-in-the-world/