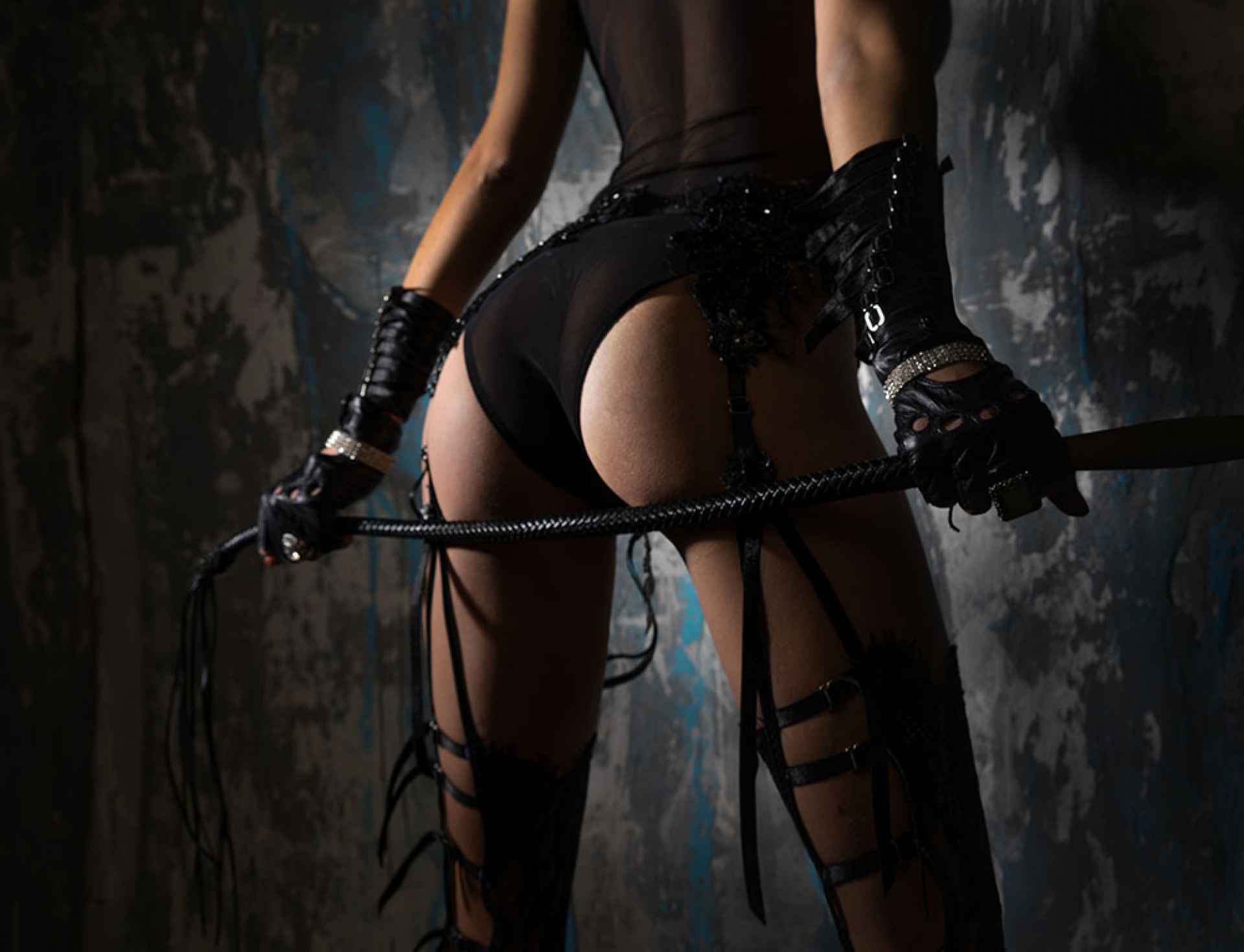 There are lots of misconceptions surrounding swinging and the Lifestyle, so we’re here to debunk a few of them for you.

Swingers are into Kinky Sex

Bondage, sleazy places and dungeons, sadism. All swingers wear leather clothing and are obsessed with kinky sex. Read about kinky sex in the swingers dictionary.

Swingers never use condoms and are careless in their sexual affairs. How about the use of condoms?

Swingers are Weird and Unhappy People

Swingers have absolutely have no family life, kids or regular jobs. And if they work, they are certainly no advocate or doctor or have a high education. They have no loving relationship with their partner and seek their fun in sex with others. How about the relationship of swingers?

Swingers Want to Convert Everyone

You have to be careful when becoming friends with swingers because they will try to convert you into their lifestyle. Always! And when you invite them to your birthday party they show up in kinky clothes and try to talk your friends and family into swinging as well. Maybe your neighbors are already swingers…

And now just a few true facts, according to some studies:

PPcorn.com share some revelations from several studies, amongst them a 2000 study conducted by Dr. Curtis Bergstrand and Jennifer Blevins Williams. All figures still hold in 2016.

Do you tell family and friends that you are swingers? Or have you ever tried telling someone? More articles and new friends at SDC
https://www.sdc.com/group/swingers/top-5-most-common-misconceptions-about-swingers/