Change is a Cha-Cha SDC.com 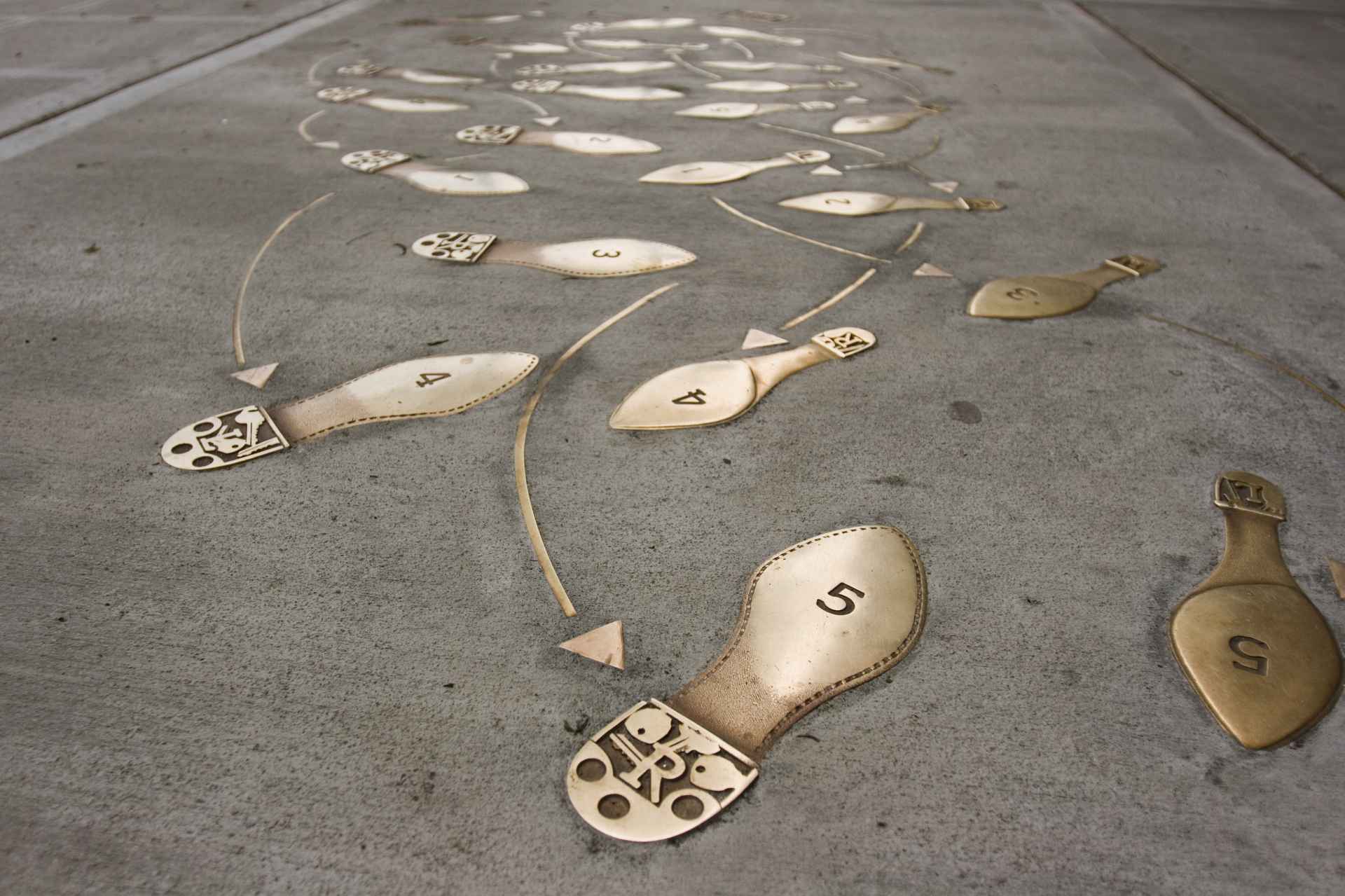 “Optimist: Someone who figures that taking a step backward after taking a step forward is not a disaster, it’s a cha-cha.” ― Robert Brault

Wouldn’t it be awesome if things in life followed direct, simple paths? If your progress at learning a new instrument or how to crochet or a new habit would go from 0/100 to 100/100 in a simple, easily understood, linear fashion?

Sadly, change rarely happens in a straight line. Today, I was meeting with my chiropractor (the amazing Dr. Sam Zoranovich), and we were talking about how one of the conditions we’ve been working on had a flare recently. He reminded me of the same thing I tell all my clients: things often get worse before they get better.

And that, my friends, is the nature of change. Change is hard. Hard on us and hard on those around us. For, you see, the nature of the world is that it wants to maintain homeostasis. It wants to stay the same.

Let’s take a basic example then we’ll expand out. Your body wants everything about you to stay pretty much the same. It wants your temperature, heart rate, blood pressure, weight, all your major systems, etc., to maintain the same state they already are. Such regulation makes sense on a basic level because, if your body temperature were going up or down 20 degrees in a day, that would have REALLY BAD impacts on your health. Homeostatic maintenance keeps things predictable and prevents damage. However, it’s this same effect that makes losing or gaining weight so difficult — your body is set. It’s fine where it is.

Your body is a system. And in (relatively) closed systems, the basic laws of physics apply — that which is at rest/motion will stay at rest/motion until acted upon by an outside force, energy can neither be created nor destroyed, etc. However, our bodies aren’t the only systems with which we interact. Every relationship, every group of people, our culture, our country, our world — all of these are systems, too. As such, these systems also want to keep homeostasis.

How many times have you been working on a new habit — say, working out more regularly or communicating more effectively with your partner — only to find that those around you seem determined to stymie your efforts? It’s like your partner gets MORE argumentative. Your friends give you crap for now being so “obsessed” with fitness.

What your friends and partners are doing isn’t something they’re necessarily consciously choosing. Change is scary for systems, as we pointed out with your body. In a relationship, primal forces in our brains want things to stay the same. Even if we don’t like how things are, at least we KNOW how they are.

Change introduces the unknown. So, when one element in a system adjusts, initially, the other components will initially work hard to pull it back into line. They will try to force homeostasis back into the system.

These basic forces help us to understand why enacting change in our lives can be so difficult. And when you combine this drive for homeostasis with the ways we judge ourselves based upon our progress in terms of that change, you have a recipe for loads of guilt and shame.

Making a change is never easy. It’s never linear. It’s never a direct path from A to B, from depressed to happy, from conflict to peace. It’s a series of ups and downs, leaps and falls, peaks and plateaus and valleys.

So, if you find yourself in a valley, looking upward and wondering why you’re down there, just remember: sometimes life is a sprint; sometimes it’s a cha-cha. And try, as hard as you can, to have compassion for yourself because even the best fail a million times.