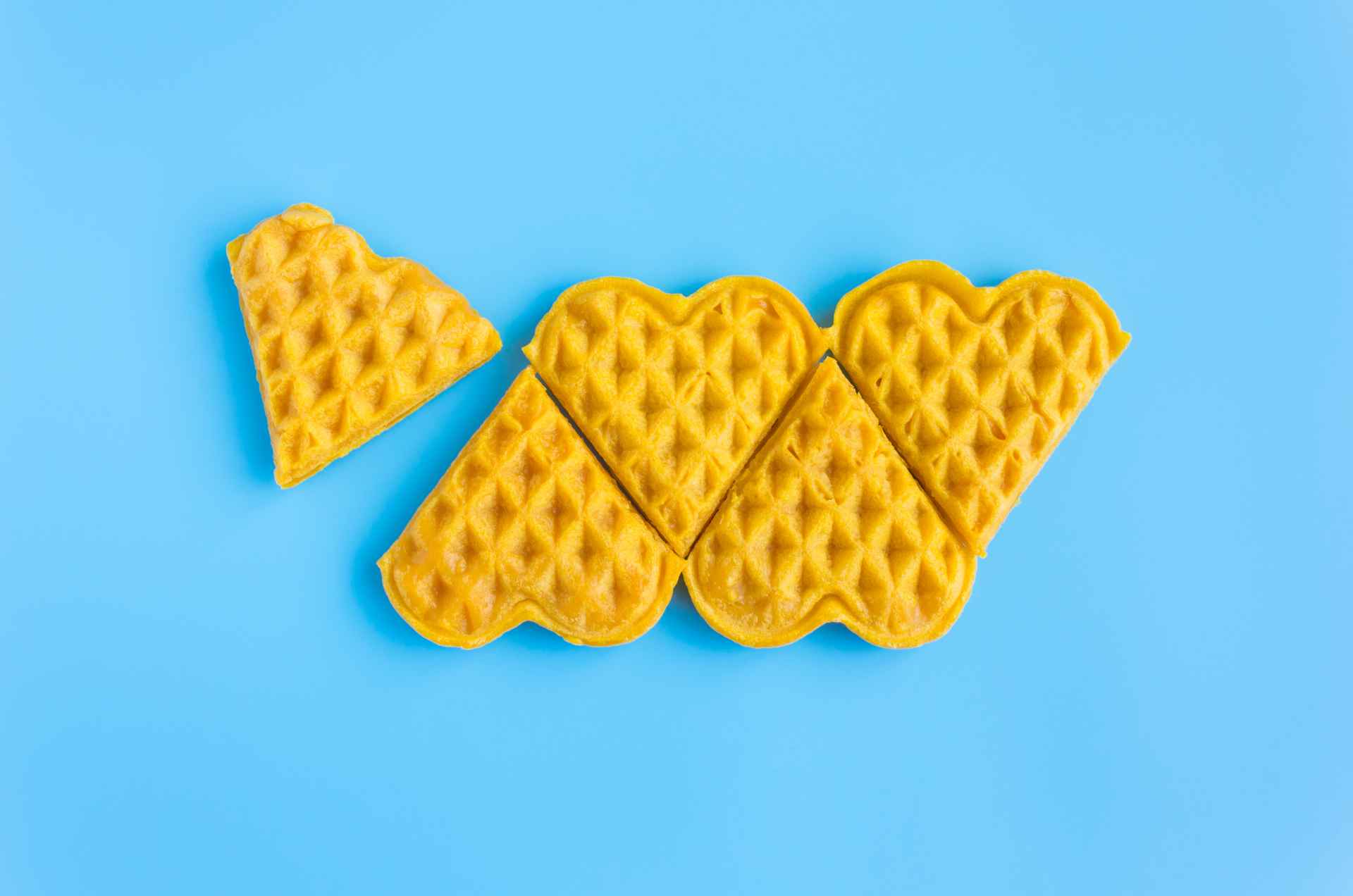 As my 15-year study of polyamorous families with children shows, polyamory is not for everyone. In this article, I explore some of the disadvantages that the people who participated in my study identified.

Romantic relationships can be highly emotional, and that intensity can be multiplied by the number of people involved. Trying to juggle multiple partners’ needs can be especially challenging when those needs conflict, and figuring out whose needs to prioritize can be painful for everyone. Although some poly folks do not experience their multiple-partner relationships as taxing or complex, many of them say that it can be difficult to find time for all of their relationships or to have time to be alone.

The larger poly groups get, my research indicates, the more often they experience a change in membership. It makes sense — the bigger the group, the more likely it is that someone will leave or others will join. What happens when the group includes children who become attached to adults, and those beloved adults are the ones who leave?

Some kids in my study of poly families reported feeling quite upset when their parents broke up with partners whom the children had come to love. The kids missed their former adult companions and occasionally compared parents’ subsequent partners to others they had known and loved before, refusing to get close to new partners because of the old hurt they experienced when they bonded with an adult who then left.

While some children experience painful loss and disappointment when their parents’ partners leave, for others, it is rather anticlimactic. Like divorced parents and others who form blended families, poly parents use a number of strategies to lessen the impact of their dating on their children.

Another thing that will destroy a polyamorous relationship is consent negotiated under duress. If the monogamous person has agreed to polyamory under duress, then disaster will most likely eventually ensue. Duress can take a range of forms — financial, emotional, physical, explicit, implied, or even unconscious. Agreements made under duress are not truly consensual because they come with some kind of threat to enforce the desired outcome; if “no” is not an acceptable answer then “yes” is not a real choice.

A common duress negotiation would go something like this: Chris prefers monogamy but agrees to Kacey’s request for access to extramarital sexuality because Kacey implicitly or explicitly threatens to leave if Chris demands monogamy. Negotiated under the duress of threatened abandonment, Chris’s agreement will most likely be brittle and prone to splintering when tested. Polyamorous relationships can be complex and have an uncanny knack of stressing already inflamed points. If and when the inevitable complexities of emotions and time management begin to disturb the network of relationships, Chris will have a meltdown and reveal that the relationship structure is not now and in fact, never was actually acceptable at all. Such mono/poly relationships negotiated under duress are not generally resilient, durable, or happy.

Sexual minorities have traditionally fared poorly in court when family members (often an ex-spouse or parent/grandparent) or institutional representative from Child Protective Services challenge their custody of their children. Years of legal precedent have painstakingly established precedent recognizing lesbians and gay men as legitimate parents who are sometimes afforded legal rights similar to those of heterosexual parents. No such precedent exists for polyamorous families, to my knowledge.

When polys and other sexual minorities are embroiled in family litigation, it matters a lot which judge gets the case, in which court, and how the judge feels about the lawyers. The judge has quite a bit of latitude in family court and is ultimately driven by what the judge determines to be in the best interest of the child. If the judge feels deeply that polyamory is sinful and harmful to children’s moral fitness, then no amount of discussion of the loving environment and wonders of pooled resources will sway that opinion.

Other legal issues polys can face include housing laws that prohibit more than two unrelated people from living together, morality clauses in employment contracts that allow employers to fire employees for “immorality,” and selective enforcement of adultery laws against people involved in poly relationships.

When I began interviewing children who were growing up in polyamorous families, I had thought that kids would identify the pain they felt when their parents’ partners left as the most significant disadvantage they experienced. Instead, I was surprised to find that missing parents’ partners was much further down the disadvantage list — well behind household crowding and younger siblings taking or going through older siblings’ private stuff. The most egregious disadvantage kids from poly families identified was the difficulty they had getting away with anything they were not supposed to be doing because there were too many adults paying attention to the kids. Even “worse” (in the kids’ view), the adults all communicated with each other so any lie that the kids told to one adult had to remain consistent over multiple tellings to different adults who could spot inconsistencies in the kids’ stories.