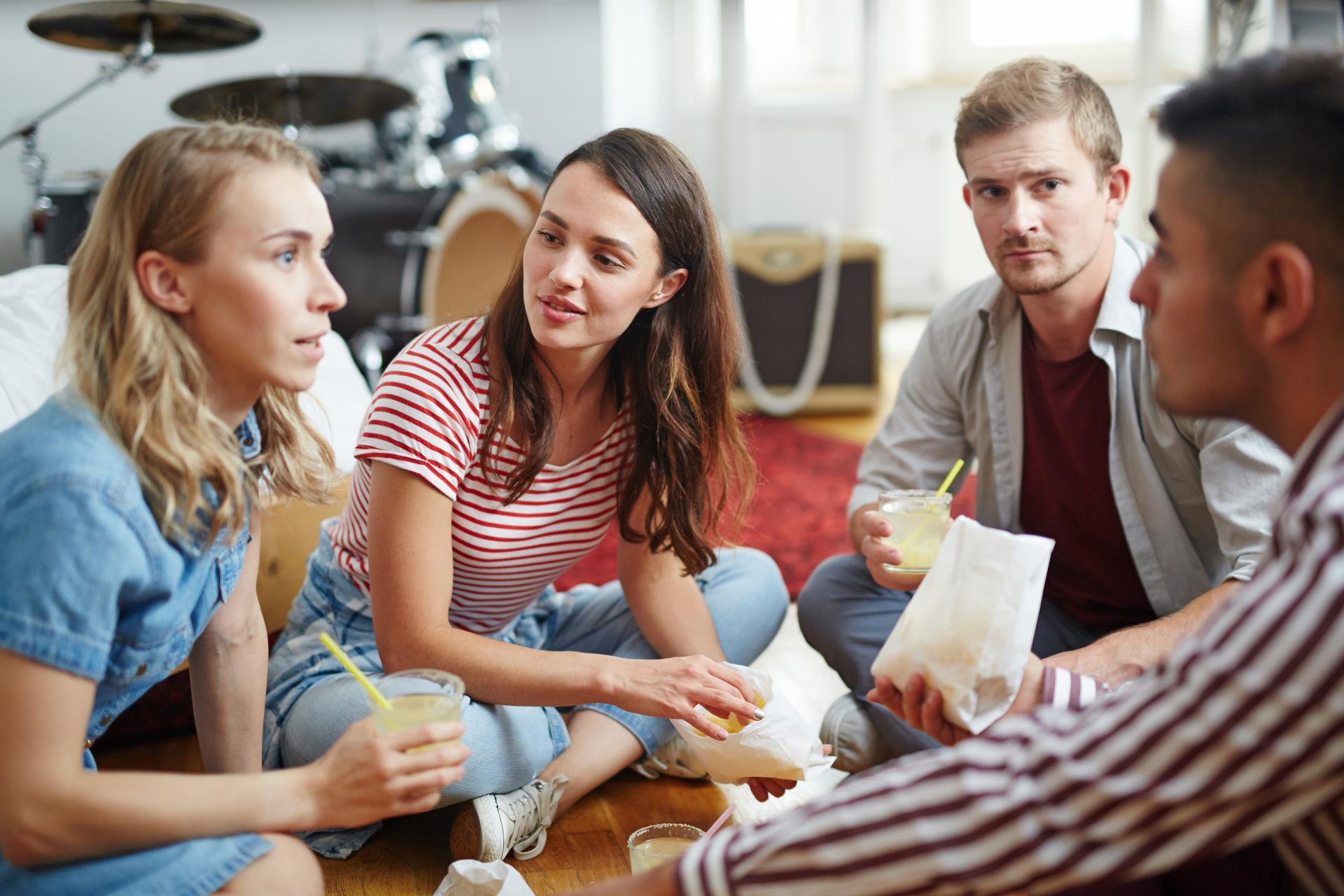 In the first blog in this series, I explored why attempting to open a broken monogamous relationship will not fix its problems and, in fact, will most likely invite disaster for the established couple and whoever they end up trying to date. This blog, the second of this series, provides four tips that can contribute to the successful opening of formerly monogamous relationships to include additional partners.

The most important factor contributing to the success of opening a relationship is ensuring that it is truly consensual. Bullying, badgering, and coercing a partner until they finally give in to something they really don’t want to do is setting yourself up for disaster, and getting your mess all over the people you try to date.

Instead, negotiating a truly consensual agreement takes time and sensitivity to overt and hidden issues in the relationship. In my own relationship, my ex-husband badgered me for 10 full years of cajoling, wheedling, and persuasion until I finally gave in. Eventually, I just told him to get himself a girlfriend because anything was better than discussing the potential to open the relationship two to five times a week for the rest of our lives together. While he took that for consent, in fact, it was just him wearing me down until I caved.

In contrast, real consent is a living thing negotiated among people who can say yes or no. When someone is unable to say no, then their yes is just lip service and not true consent. Consent is not only negotiated, but it can also be renegotiated as requirements and experiences change. People who want to try CNM would do well to educate themselves about how to attain and sustain true consent because it can be especially tricky in CNM relationships.

Polyamory and other forms of consensual nonmonogamy require some skilled relationship maintenance. Just like other kinds of relationships, polyamory thrives on compassionate communication, active listening, and creative problem-solving. For these relationships to be successful, people must be willing to put in effort and view relationships as worthy of investing time and energy. This usually means taking the time to learn communication skills, listen deeply, work on compassionate responses to conflict, and try different things when the old ways no longer work.

If all of that sounds like a tall order, it is. Reading books about polyamory is a good way to start, and there are many. Polyamory in the News lists the 39 books on polyamory published between 1984 and 2014, an extensive compilation that is a great place to start for people new to CNM. Some of the newer books include:

Changing established patterns can be challenging to (re)negotiate, and can require constant effort to keep from backsliding into old ways before the new pattern becomes fully established. Sometimes getting an outside perspective can be helpful, either from friends (see social networks tip four) or a professional. Therapy, counseling, and coaching can be especially helpful for folks that want a confidential setting to seek support and help thinking things through so they can develop strategies to deal with their challenges and sustain positive changes.

Unfortunately, people in CNM relationships too often encounter additional challenges finding informed and appropriate mental health care, and might instead meet therapeutic bias against CNM relationships. Luckily, there are a range of options for finding CNM and kink aware professionals including counselors, therapists, and coaches (as well as lawyers and other professionals).

Many people in established monogamous couples—especially heteroflexible couples composed of heteroflexible or bisexual women with heterosexual men—approach CNM with a very clear idea of how it will work for them. Often based in fantasy, this idea can calcify into an inflexible structure that might not actually work in the real world.

Heteroflexible couples that are seeking an unattached bisexual woman to add into their existing relationship—sometimes termed “unicorn hunters”—are so common that they are cliché among folks in CNM communities. Conversely, free-floating bisexual women with no other relationship commitments are so rare in CNM circles that they are called unicorns because they are almost mythical.

In my 20+ year study of polyamorous families, it appears that few unicorn hunting couples are actually successful in finding their unattached “hot bi babe.” Instead, they usually either retreat from the poly community after receiving some significant online flaming or open themselves to alternatives like dating a woman with other partners of her own or dating others independently. Those “unicorn hunters” that are able to find their “hot bi babe” and construct a real relationship with her usually respect her as an independent person with full needs, rights, and humanity of her own. In other words, she is no longer a “unicorn” but a real partner.

Polyamorous relationships that work in the long run usually become much more varied than the original heteroflexible couple may have initially envisioned. This frequently means dating others, regardless of gender, and avoiding the one penis policy (which prohibits the female partner from having any other male partners besides her primary). Considering alternatives like long-distance or non-hierarchical relationships and cultivating emotionally intimate polyaffective relationships (between people who share a partner in common but are not themselves sexually bonded) can help CNM be more successful for all involved.

Finding social support is key for establishing a happy polyamorous relationship. Swinging, open, monogamish, and some other forms of CNM tend to be more separated from family life and sometimes exclude emotional intimacy. Polyamorous relationships, in contrast, are generally more deeply embedded in daily social life and family interactions. Connecting with other people that practice CNM provides access to advice, other perspectives, role models, friendship, emotional support, and companionship.

Internet communications, and especially social media, have made finding support for CNM relationships accessible to anyone with a laptop or cell phone. The Meetup app has brought conversations about CNM, sex/gender diversity, and sex-positivity to coffee-shops and bars around the United States (and abroad). Facebook offers a wide range of groups related to CNM, so many that they have subdivided into specific sub-groups by type of relationship, region, or age. The SDC community is another great place to meet a variety of people practicing non-monogamy.

Meeting people at a convention or conference can be fun, especially for people who don’t like social media. There are so many options for in-person and virtual interaction that people seeking connection to CNM communities should take their time and look around to find the best fit.

Sometimes, however, CNM does not work even when couples work to establish consent, gain relationship skills, stay flexible, and get support. The third and final blog in this series addresses when CNM will not work for an established couple and what to do about it.