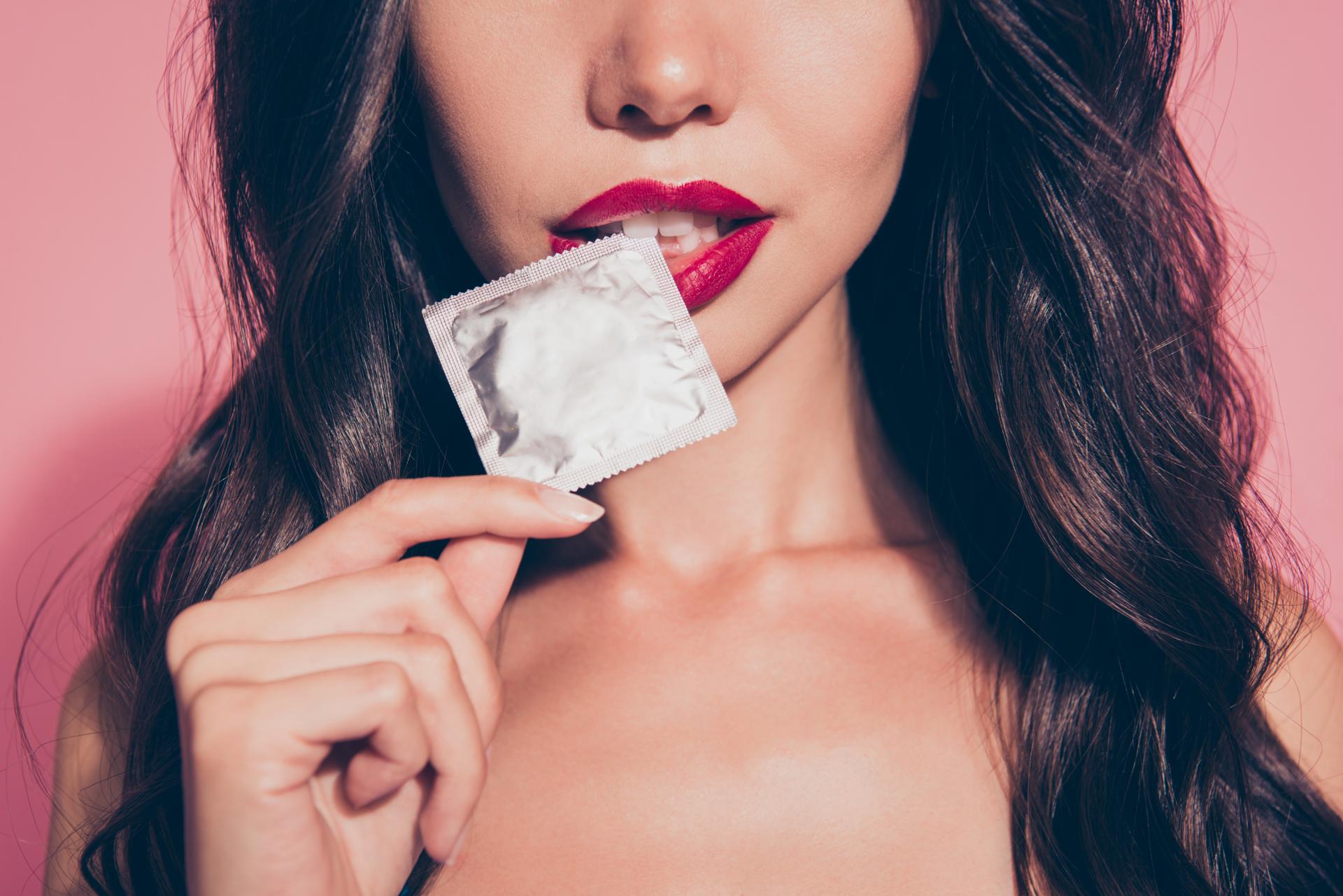 Travelling has come to a complete stop for now, so it’s basically down to trips to the grocery store — and minimally so, at that. Also, we’re running out of essential supplies. First, it was toilet paper, but now we hear rumors that we can also expect condom shortages!

It’s no longer a surprise to see empty aisles when you search for toilet paper, paper towels, bleach, and hand sanitizer. We’re getting used to the look of empty shelves. It was already a couple of weeks ago when I noticed that the condom aisle was oddly depleted as I was passing by in my futile search for hand sanitizer. That’s when I thought, ‘wow, that can’t be a coincidence,’ and it definitely wasn’t. I know now that those that are ‘woke’ stocked up wisely, and were actually onto something early in the game.

The Guardian and Bloomberg, for Starters…

According to The Guardian, the world’s biggest producers were forced to shut down production in March. Earlier that month, a Bloomberg article had already mentioned that the biggest producer of condoms had put out a dire warning of global shortages by almost 50%, with the current stockpile dwindling at a rapid pace. This was an understatement. With developments needing more and stricter lockdowns, the production of condoms was interrupted in a bad way. Not only is this not good news for those in the lifestyle that practice safe sex, but this is disastrous on a humanitarian scale as well. Sexually-transmitted diseases and unwanted pregnancies will be on the rise as a direct result not only in the western world but in underdeveloped countries to an alarming level.

Malaysia-based Karex Industries Bhd., located 320 kilometers southeast of Kuala Lumpur, believe it or not, is responsible for one out of every five condoms worldwide, and they usually produce about a whopping 5 billion condoms a year exporting them to more than 140 countries. Whereas in recent weeks they were forced to minimize their workforce dramatically, they have now been shut down completely in an effort to stop the spread of the pandemic. Not a single condom was produced in ten days in all three of their factories. That’s already a shortfall of 100 million condoms.

Other major producers are India and Thailand, but most factories there are closed. Karex Industries and other Chinese factories have now slowly restarted production with a minimum workforce to try to prevent a disastrous shortage. Still, it will be a struggle to keep up with growing demand. You can imagine that, right now, it’s not an easy feat with the current lockdowns, government regulations, and restrictions on travel. The good news is that condom factory workers are considered “essential” now that there is a global shortage looming.

So, if you can still find your favorite flavored kind, the ribbed ones — or any, for that matter — get ‘em while the going is still good and while they are still somewhat affordable, as you, the end-user, will pay the rising cost in production.

Did you know that the average American penis is one whole inch shorter than the minimum 6.69” length requirement of condom manufacturers? Yes! So, that is why the FDA has now approved smaller sized condoms. There’s that realization.

Whatever you do, please don’t re-use any condom. That simply cannot be part of the new normal everyone keeps talking about. I don’t know about you, but I am not looking forward to a new normal. Let’s make it a point to aim for the good old normal.