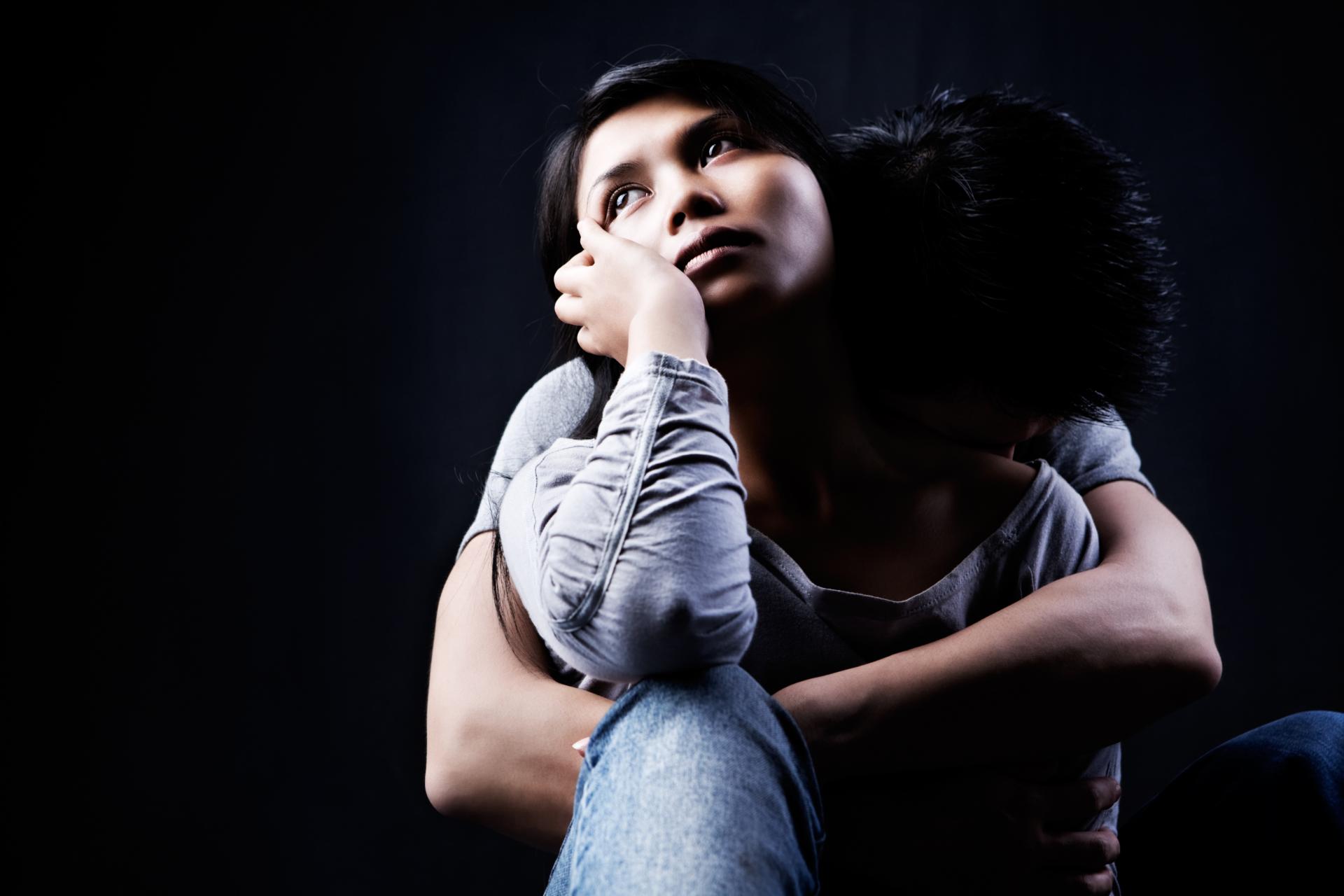 3 things that make CNM unrealistic or excruciating for monogamous people.

In my previous posts, I have explored the reasons that opening a broken relationship does not work, and when it might work to open a heteroflexible monogamous relationship.

Because public awareness of CNM is expanding in the US and abroad, people who never considered it before are suddenly becoming aware of the polyamorous possibility. For some, this opens exciting new relational vistas of multiple partner bliss. But for others, especially deeply monogamous people, this boom in the practice and awareness of CNM is uncomfortable at best and tragic at worst.

Both my research findings and my relationship coaching practice have demonstrated repeatedly that non-monogamy is not a good fit for everyone. CNM is, however, the right thing for a significant minority of the population. Research indicates that at least 20% (estimates range from a low of 21.2% to a high of 32%) of people have some lifetime experience with consensual nonmonogamy, and 4 to 5% are currently in CNM relationships. That means CNM is far more widespread than previously thought, and people in the US are thinking and talking about it a lot more than they used to. This influx of discussion and awareness of CNM can feel like pressure for the other approximately 80% who practice monogamy (usually serial monogamy), cheat, or remain single.

There are at least three factors that make CNM completely unworkable for some people. Barring some significant change, people who fit in one or more of these categories are highly unlikely to ever be comfortable (much less happy) in a CNM relationship.

Some people want a lot of lovers and don’t really care if those other partners have more sweeties of their own. However, more (perhaps even most) people, might want to experiment with occasional sexual variety themselves but not want to share their partners with others — basically, a lot of people want a harem who is dedicated to their care and does not have sex with others. Sometimes those folks deal with their jealousy and have CNM relationships, and others might either cheat or establish one-sided relationships that allow multiple relationships for one but not the other(s).

There are, however, people who do not want CNM for themselves or their partners. These folks might be devoted to a religion that requires sexual exclusivity in a marital relationship, or perhaps they witnessed the impact of infidelity on their family of origin and have resolved never to stray from their marriage. For a wide variety of valid reasons, there are many people who simply do not want to be in a CNM relationship. For these folks, it is often monogamy or nothing — or severe discomfort if they are stuck in CNM and can’t leave.

Do you like to share dessert? If a friend asks, will you lend them your clothes or your car? For some people, sharing is a pleasurable part of life that builds community. Others, however, feel invaded when people touch their things or eat their food. Their personal boundaries do not comfortably include sharing food, clothing, cars, or lovers. It is not a flaw or a signal of immaturity, it is simply a valid personal boundary that they do not like to share. It also means that they will not stick their fork in your dessert, either.

Finally, some people are emotionally and/or physically territorial and might not wish to share their feelings and/or space. In these cases, swinging or some other form of CNM might allow that person to explore sexual variety in a space away from home with no emotional ties. Some of these folks will still have no interest in swinging or any other form of CNM, even if the emotional and physical territory can be negotiated.

Some people are deeply, innately, wired for monogamy. When they pair with another, they mean to mate for life and will fight tooth and nail to save the relationship before leaving their partner. For people who are monogamous by orientation, the thought of sharing their partner with another it bad — nails on the chalk-board, skin-crawling, pet-the-cat-in-the-wrong-direction kind of bad. Again, this is not a sign of weakness or personal failing, but rather an essential element of the person that is non-negotiable in the same way that a lesbian’s attraction to women or a heterosexual’s attraction to a different sex is non-negotiable.

People have deep and unchanging sexual and relational characteristics. Everyone’s ability to express their innate sex/relationship characteristics is shaped by society with differing degrees of approval and stigma. Changing these deep personality structures is difficult to impossible, as the discrediting of gay conversion therapy demonstrates.

In the next post, I explain more about what characterizes the experiences of people who are monogamous by orientation.