Some HIV Facts that You May or May Not Have Known SDC.com

Home » Swingers Blog » Swingers News » Some HIV Facts that You May or May Not Have Known SDC.com 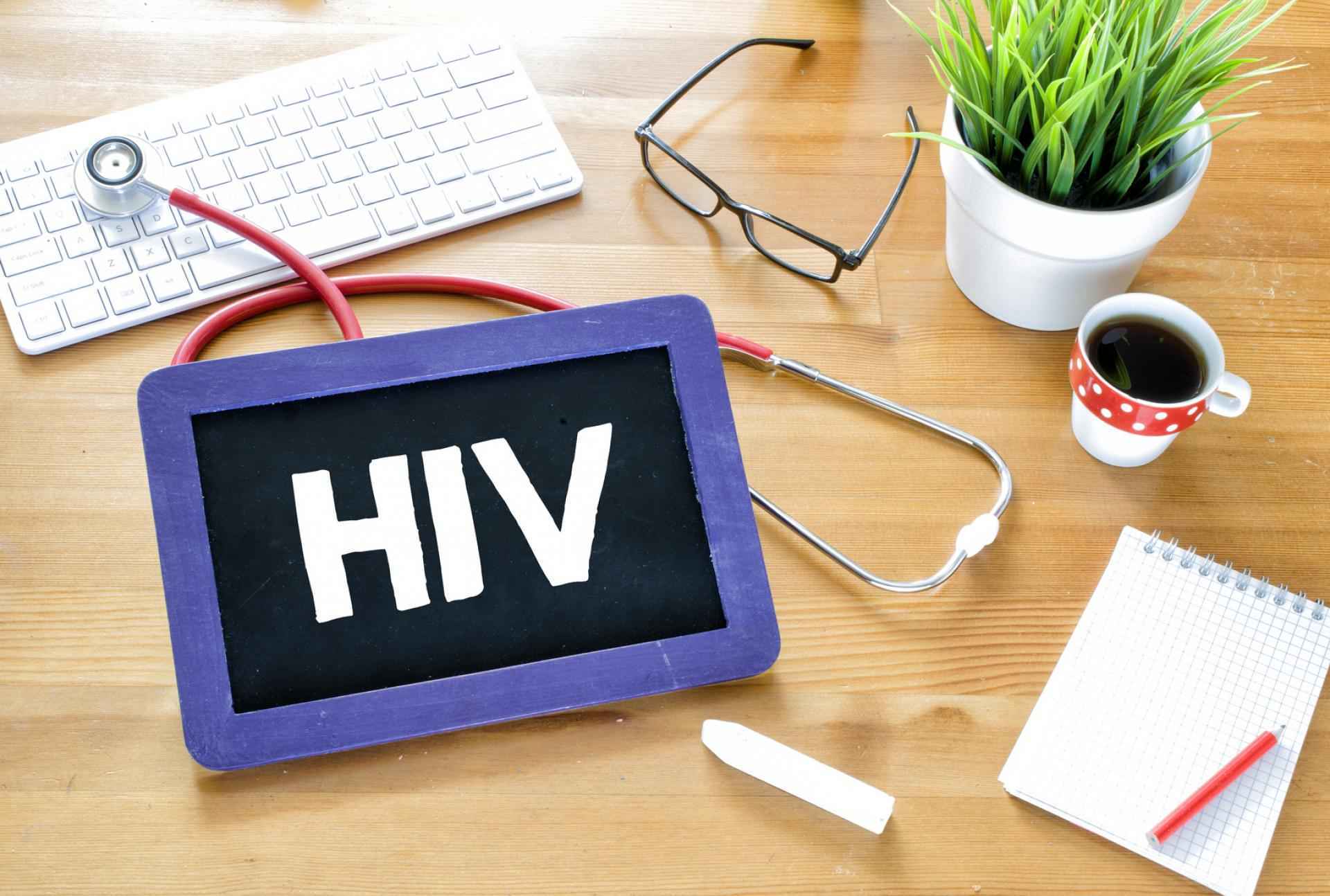 As an HIV educator, tester and researcher, there are always new facts that come out about HIV that some people don’t know about. Most people, especially those under the age of 30, have learned the basics on how HIV works and how it passes from person to person. Since the epidemic started in ‘80s, some of the Millenials haven’t experienced the devastation that this virus caused in its early stages. They didn’t experience the confusion and wrong assumptions that were made when it made its grand entrance on the scene.

Here are some BASIC FACTS that you should know:

3) The two most common ways that people contract HIV is ​through having unprotected sex and sharing needles.

4) HIV weakens your immune system if you are not being ​treated with anti-retroviral treatment (ART). When your body ​has broken down so much that your viral load is high and the ​cells that you need to keep you strong are low, you may be ​diagnosed with AIDS (Acquired Immunodeficiency Syndrome).

5) Even though you may become HIV+, it’s not the end of the ​world as you know it. There are lots of people living healthy and ​happy lives because they are taking care of themselves and have ​a​ccess to treatment (there are many ways to get FREE ​treatment).

Here are some facts that you MAY NOT have known (that a person testing you will probably NOT say to you):

1) It is possible that you can test HIV- on a test if you are HIV+ because rapid tests have a window period of 3 months (whoops – they tell you this). If you are knowingly HIV+ and you test HIV- on a test, it may be because your viral load is so low that you are undetectable.

2) It is possible to have a false positive on your rapid HIV test if you already have a disease that compromises your immune system. It’s better to get a blood test for HIV.

3) It is easier to get HIV if your system is already compromised with other bacterial or viral infections (over 80% of women don’t realize they have BV [Bacterial Vaginosis], which makes them more susceptible to HIV and other infections).

4) It is possible to have a healthy baby with two parents who are HIV+. Sperm and eggs do not carry the virus. The baby is actually resistant to the disease. The only way that the baby’s health might be compromised is if the mother gets another type of infection.

5) It is a felony if you are HIV+ and knowingly infect another person.

6) There are many different strands and combination of strands of HIV, so just because you have HIV and your lover has HIV, it doesn’t mean that it’s okay to have sex. When you combine different strands, the medications that you have might not work with the strand(s) that you might acquire.

7) There is a DNA gene that is resistant to HIV, but it’s really rare to have. If you’re born here in the US, you probably aren’t resistant.

8) PrEP (Pre-Exposure Prophylaxis) is a medication you can take to prevent you from getting HIV if you have HIV+ lovers. However, it does not help with other sexually transmitted infections.

9) If you are HIV+ and your viral load is low, passing the virus is much harder to do.

Although getting HIV can be a life-change, know that it’s not the end of the world if you become infected. With any infection or disease, there are ways to manage it according to your lifestyle and you just have to take care of yourself the best way you can. Arm yourself with the all the knowledge that you can in order to have a healthy and happy sex life. A sex-positive attitude starts with knowing your status.https://www.sdc.com/health/sexual-disease/hiv-facts/