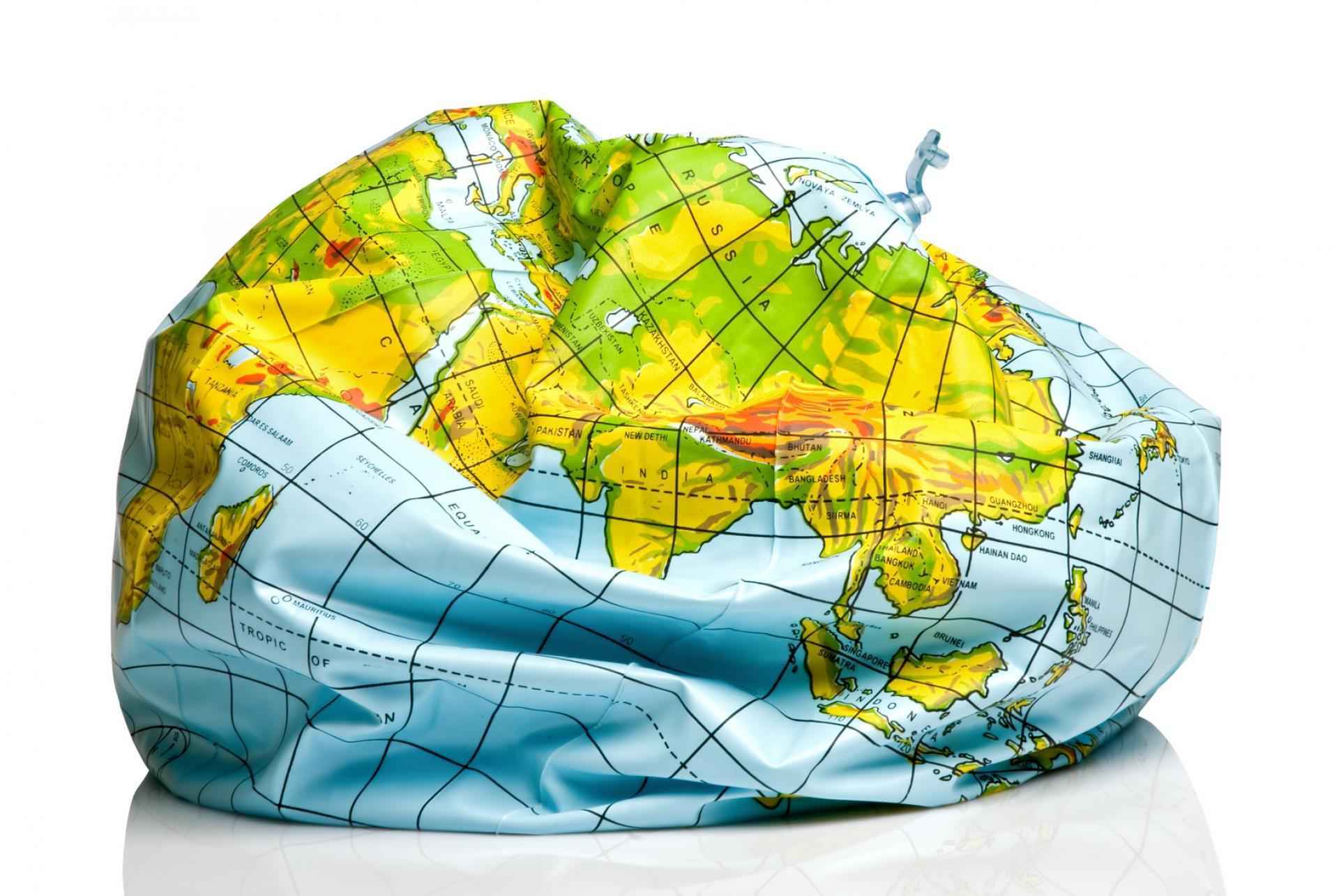 Let’s admit it: Men don’t like talking about penile troubles. But some men around the world have dealt with some seriously painful penile problems that could have actually been avoided.

A 50-year-old man from Honduras had to have his penis amputated after using a bottle as a sex toy. The organ got stuck and he was too embarrassed to go for help immediately. Only after four days, when his penis had already turned black, did he go to the hospital.

The surgeon had no choice but to amputate the organ completely. Fortunately for the patient, the urethra was saved, so he can still urinate. Sex however, is no longer possible.

The doctor’s advice: When your penis gets stuck somehow, somewhere, please seek help within four hours because constriction in the blood vessels of the penis leads to loss of the penis.

A 37-year-old bricklayer in Great Britain broke his penis during a vigorous sex session with his girlfriend. The couple was doing it Doggy Style, trying for a baby, when the penis literally snapped.

The unfortunate man was rushed to a hospital where he was forced to stay for four nights. He had a catheter inserted into his penis and was forced to have a circumcision.

The couple fears they may not be able to become parents.

In Metro.uk the man says: “It’s nasty. The whole penis is bruised and bent and horrible. Our sex game was a little bit too frantic. I think we overdid it a little. The doctors told me that only time will tell if I can still have children.”

Have you ever had a painful experience?https://www.sdc.com/health/penile/penile-troubles-worldwide/