Celebrities with a Hall Pass SDC.com 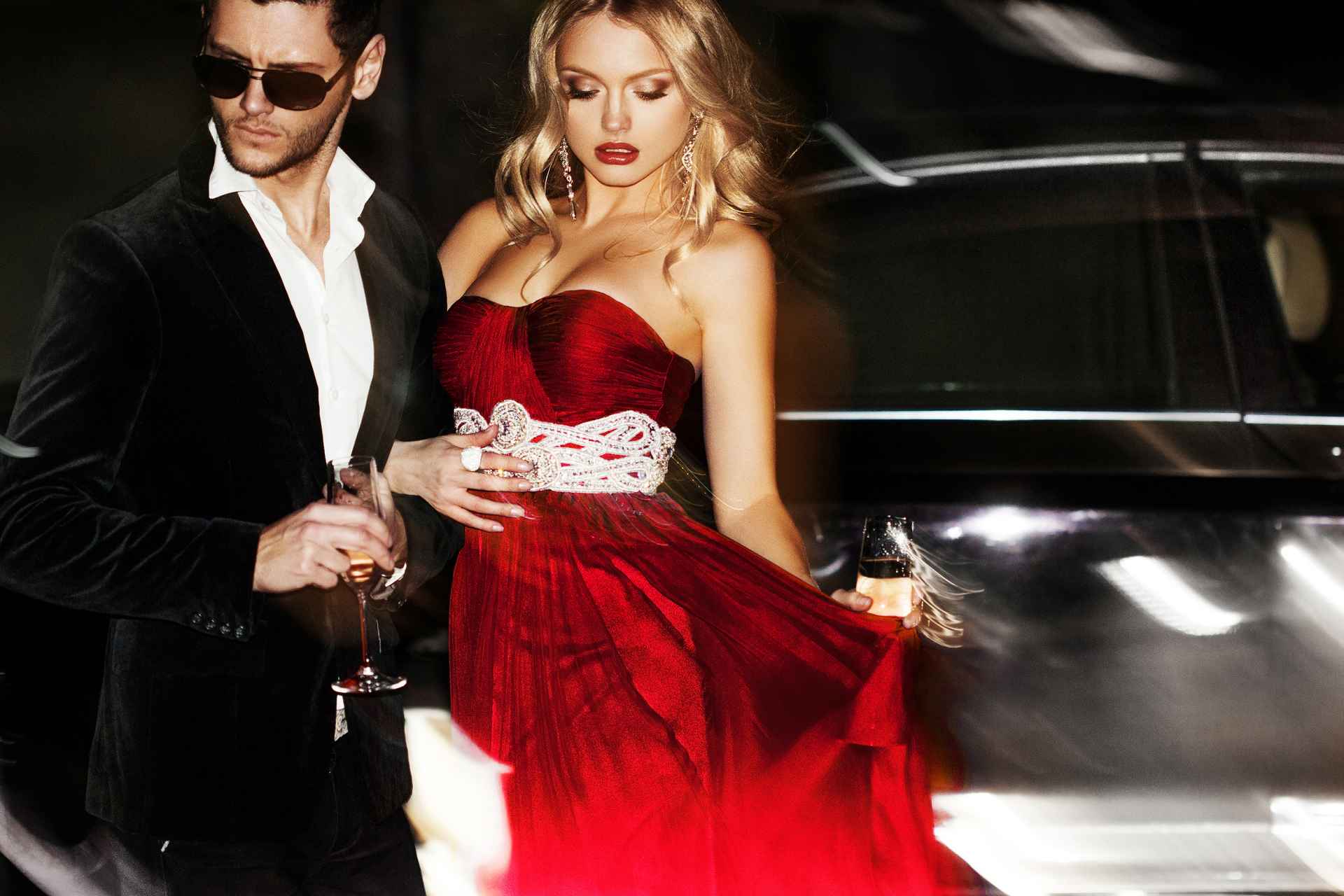 All sites are not created equal, so roaming on many sites I got hit by as many pop-up ads too. It’s sheer madness! While you try to read this, do you want the best abs and butt ever? The perfect skin and curls? Well heck, sure! A couple’s massager? Score! It’s pretty much like surfing on high-octane gasoline. It just keeps going!

It’s a given that many of us have a fascination with celebs to a certain extent. There is your official star crush, admittedly, we all have one (hall pass!). Actually, more than one perhaps as quite a few come to mind that gave me some of my most cherished sensual memories, even though they’re blissfully unaware. The celebrity girl crush (automatic hall pass right there), nothing wrong with that either!

Back to the topic at hand. My search results on the internet for those celebrities claim that either are admittedly or rumored to be in any kind of open relationship, clicking on the images tab showed a full screen of familiar faces. It’s almost like looking at an episode of “Ripley’s Believe it or Not” kind of thing. Whether these celebrities are full-on swingers or in some way in an open relationship of some kind and whether it worked out or not remains hidden, yet it’s quite a ‘tasty’ dish to look at.

Who Takes the Award?

How many times have you heard that not everything you read on the internet is true? Sure thing, of course! But it’s also true that where there’s smoke, there may be a passionate fire to be detected, too! Anyway, so as to be thoughtful not to make any false claims to rumors: truth be told, even though the below list is based on an intense google search of human interpretations and hearsay, it’s about celebrities, so whatever they said or supposedly did still makes for some juicy gossip!

First up came a few couples in politics, which are totally debatable, so I’m not going there. Focusing more on the Hollywood kind of celebrity for the most part, in that category, the awards for rampant claims (whether they are true or not as I am depending on the gossip mill after all) for having an open relationship in whatever form go to the following celebrities:

1. Will Smith and his Jada Pinkett Smith. In 2013 Jada apparently wrote on Facebook that they can both do whatever they want. Now that’s refreshing!
2. The no-more together Brad Pitt and Angelina Jolie. They suppposedly didn’t feel that being married meant they were chained to each other. What exactly that meant as far as getting it on with others, that’s anyone’s guess. I wouldn’t mind an “interview” with that vampire myself, just sayin’!
3. Ethan Hawke, who reportedly believes the scientific notion that humans are not monogamous by nature. Even though he is in an exclusive marriage right now, he said in an interview that he is open to whatever the future holds, so if true, that’s good news.
4. Singer P!nk and Carey Hart apparently had an admitted open relationship from the get-go. Emphasis on had though; sadly, things didn’t work out for them.
5. Justin Timberlake and Jessica Biel. Justin is rumored to set up all the rules! Okay?
6. Shamari DeVoe, who? Ah, one of the casts of Housewives of Atlanta, has said to wish to explore her bicuriousness. You go, girl!
7. Mo-nique & Sidney Hicks have from what I’ve read pretty much admitted to being in an open relationship.
8. Megan Fox & Brian Austin Green have a one-way agreement on an open relationship. Apparently, their deal is that she can do other men, where he can’t do anything, sounds to me like a classic consensual cuckold kind of relationship.
9. Demi Moore & Ashton Kutcher were rumored to be open during their marriage of 8 years.
10. Thomas Middleditch and Mollie Gates; he claims their non-traditional lifestyle has actually saved their marriage.
11. Sting (Gordon Sumner) and Trudie Styler; they have suggested that they enjoy tantric sex, swingers’ parties, and strip clubs. And why not indeed?
12. Sir Richard Branson; he has been reported to be a well-hung and tender swinger when married to his first wife. His latest endeavor — Virgin Voyages with three commissioned cruise ships meant for adults-only — are promising to be a haven for swingers for sure! Thank you, Richard!
13. Tilda Swinton and John Byrne don’t mind being seen in public with their boy- and girlfriends. Polyamory, anyone?

There are a bunch more names that float around on the rumor stream, like Dolly Parton, Zac Afron, Mila Kunis, Kim Kardashian, The Beckhams, Kate Hudson and Chris Robinson, Beyonce and Jay Z, and the list goes on. Of course, whether they are open or not, whatever they may or may not do in real life, I’m rooting for them!

I wouldn’t be a true Travelling Goddess if I didn’t suggest that SDC.com should invite them all to the next SDC travel event — now that’s an exciting prospect!

The credibility of these sources is only as good far as the internet goes, and get ready for the ads!