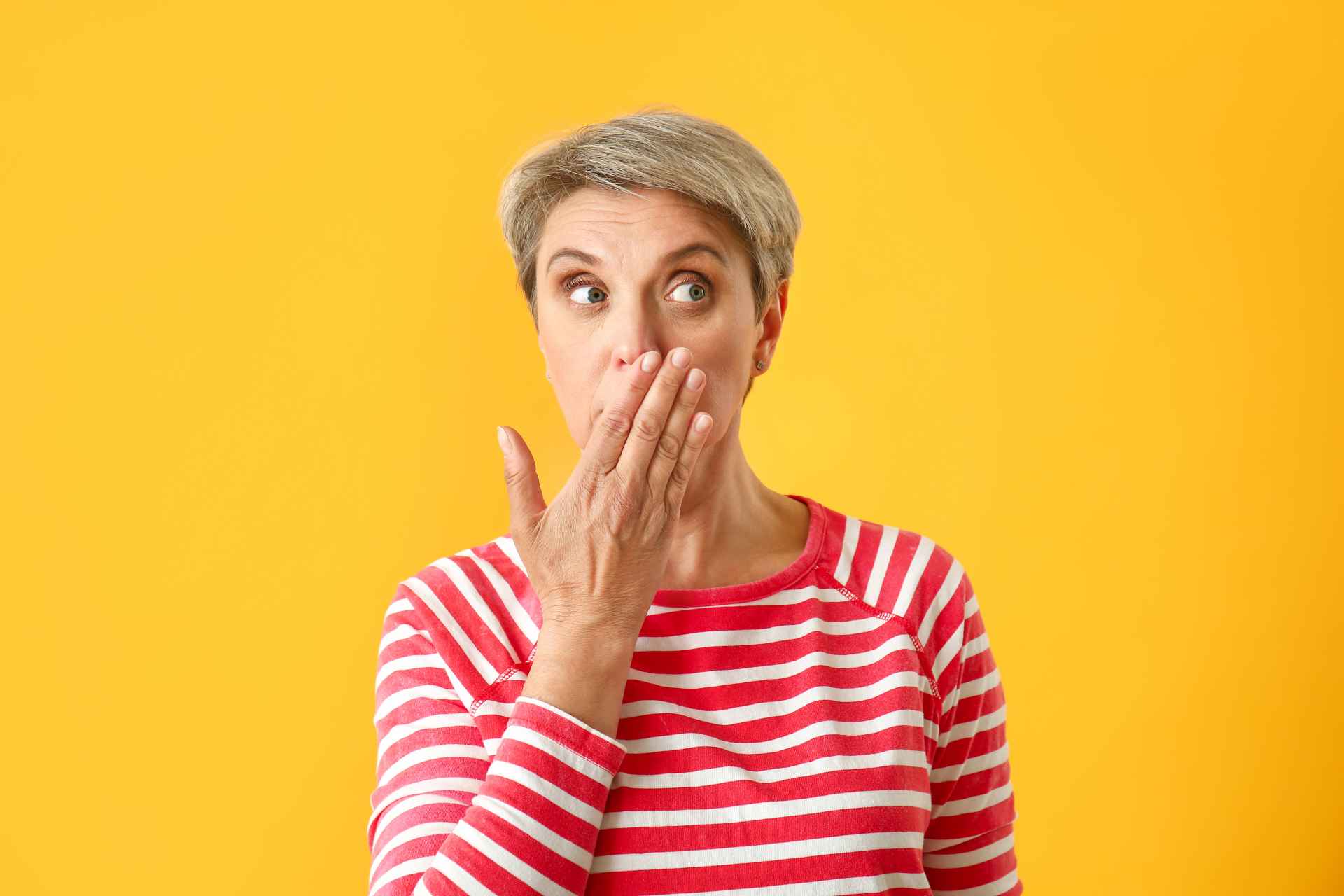 With consensual nonmonogamies (CNM) becoming increasingly popular among people in industrialized nations, there are several myths about CNM that circulate among people who are considering, would never consider, or have decided against CNM. Below I list six of the most popular myths and some data that can help clarify myth from fact.

In the troubling days of the explosion of sexually transmitted infections in the 1970s and the terrifying advent of the HIV/AIDS epidemic in the 1980s, researchers found that people with multiple sexual partners were at greater risk of transmitting or becoming infected with sexually transmitted infections. While times and STI transmission have changed, attitudes linking multiple partners with STIs have not. With the dramatic increase in awareness about STIs and safer sex practices, current research indicates that people in polyamorous and other consensually non-monogamous relationships have significantly lower rates of STI transmission and are much more likely to be tested for STIs than are people in nonconsensual nonmonogamous relationships, like those having affairs or cheating on partners who think they are monogamous.

Another common misconception about polyamory and other forms of CNM is that the relationships are not satisfying for those involved. Again, research shows that this is far more complicated than simply assuming CNM is unsatisfying. As it turns out, satisfaction levels really depend on what kind of relationship people have negotiated. When compared to people in monogamous relationships, those in open relationships have lower levels of satisfaction on average, swingers are about equally as satisfied, and those in polyamorous relationships are more satisfied than people in monogamous relationships. While this does not mean that every single polyamorous person is happier in their relationship than every single monogamous person, the trend and statistical averages indicate that the level of emotional intimacy and communication involved in polyamory lead directly to greater relational satisfaction among the majority of the practitioners.

One of the common fears about polyamory is that it might cause damage to children. My 20-plus-year study of polyamorous families with children unequivocally demonstrates that these families can be healthy, loving, and supportive environments in which to raise confident, independent, and secure children. This does not mean that every polyamorous family is perfect — poly families experience disadvantages and difficulties like any other family. These disadvantages — from partners leaving and kids missing them to experiencing stigma from external society — are common family disadvantages, and none of them are specific to polyamorous families, but also occur in other families. In fact, there are no disadvantages specific to poly families that do not occur elsewhere. For instance, kids from divorced or single-parent families deal with the potential loss that comes with parents who date, and interracial and gay families experience degrees of social stigma.

There are, however, specific advantages that do not occur in other families, such as parents who are happier and more satisfied together, because they can also have other partners and get more of their needs met. Some polyamorous families are undoubtedly disasters, but no more so than some monogamous families. There is no doubt that poly families can be healthy and are not definitionally pathological for children.

When I first began to study CNM I did not understand how nonmonogamy and commitment could coexist in the same relationship. This reflects a popular confusion that mistakes sexual fidelity for emotional commitment. Years of research have clearly demonstrated that there is significant commitment in many polyamorous relationships — just not to sexual fidelity. Polyamorous folks commit to treat each other well, tell each other the truth, help each other grow, and sustain each other through difficult times. Many commit to doing what it takes to maintain a healthy relationship, including learning new communication skills, taking a hard look at their personal issues, and dealing fairly with conflict. Absent from many poly relationships is the obligation to stay together until death do they part, even if everyone in the relationship is miserable. That does not mean that the relationships are disposable, however, and many of my respondents report committed, long-term relationships lasting for decades.

When I mention that I study polyamory, many people respond with the same line that “Non-monogamy does not work,” and then mention that they knew someone who tried nonmonogamy and subsequently broke up with their partner. These same folks almost always know someone who tried monogamy and broke up, but they do not tend to make the equivalent generalization about all monogamous relationships because of that one that broke up. The truth is, very few people partner for life any more, and the vast majority of people will have multiple relationships in their lives — serial monogamy.

My research findings indicate that the initial learning curve in CNM is steep, and many people’s first attempts at establishing a multiple-partner relationship go down in flames. Some people bail out at that point, preferring the simplicity of serial monogamy. Others re-evaluate their boundaries, put effort into learning better communication skills, and try again with a different set of people. For those who develop the skills necessary for CNM, multiple-partner relationships can be lasting, fulfilling, and stable. This is not to say that they never break up with any of their partners — poly folks divorce and recombine like other relationship styles. But the blanket assumption of instability is clearly false in the face of the many lasting and stable relationships I have found in my research. Just like in monogamy, friendship, and other forms of relationships, the level of stability depends on how the people involved handle themselves and their interactions.

Another popular misconception about polyamory is that it is bad for women, who are exploited by their male partners. This assumption relies in part on confusion between polyamory (in which people of all genders can have multiple partners) and polygyny (in which husbands can have multiple wives, but those wives are required to be monogamous with a single husband). At its worst, polygyny Warren Jeffs-style arranges marriages between young girls (who have been denied education, employment, and the ability to interact with society in general) and much older men with scads of wives. At their best, some polygynous families can be wonderful and supportive environments for women.

In my research, I have found that some women feel exploited as sex toys when they are dating couples who only want sexual interaction without really taking the women’s feelings into account, or when the men they are dating attempt to create a “one-penis policy” that allows them other female lovers, but no other male lovers. Short of that, women in polyamorous communities often have greater relational power than their male counterparts, because the women frequently have plentiful choices of who to date, as more men seem interested in multiple partners. There are also more female leaders in polyamorous communities in the United States than there are male leaders. Worldwide, polyamory is most popular in regions where women can earn their own money, control their own fertility, and negotiate their own relationships (Australia, Canada, the United States, Western Europe).

Dedeker Winston, author of The Smart Girl’s Guide to Polyamory and co-host of the Multiamory podcast says,
“There’s a common assumption that polyamory or any form of heterosexual open relationship must be unilaterally coercive — surely the guy has to be pressuring his female partner into this. This falls in line with the dominating cultural narrative that all men want to sleep around and all women want a single, committed partner. The reality is quite different. Several surveys suggest that women are more likely than men to initiate asking for a nonmonogamous relationship, and studies also show that women desire sexual novelty just as much as men. I interpret that as evidence that CNM relationships can provide women with even more opportunities for autonomy, variety, and self-fulfillment.”

Sheff, E. (2013). The polyamorists next door: Inside multiple-partner relationships and families. Rowman & Littlefield.