A Musical Journey from Nerd to Free Bird SDC.com 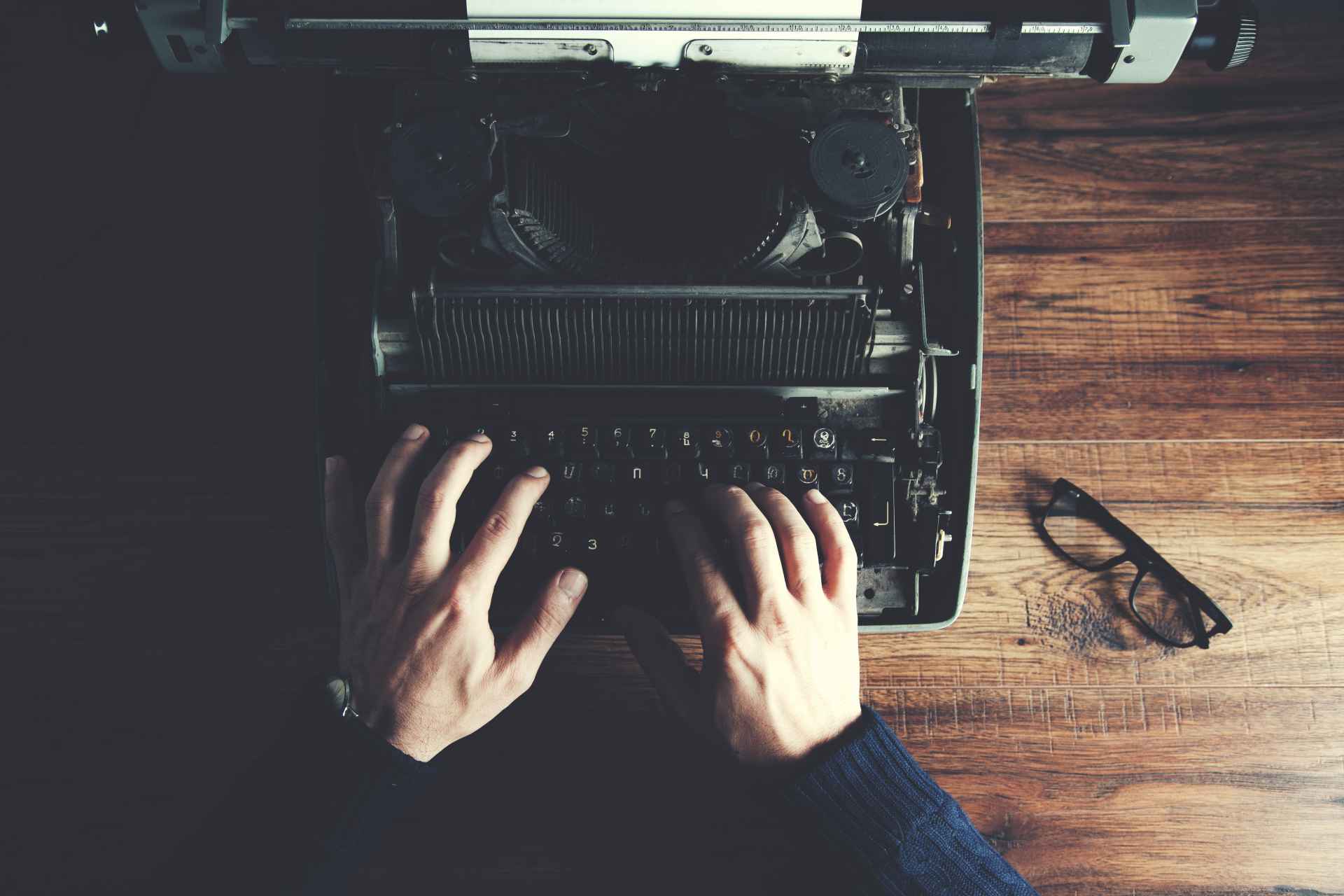 In this episode of Living a Sex Positive Life, John and Angelique talk to author Xavior Zevon about his book Crazy Chick Magnet, and why he wrote this hilarious non-fiction autobiography. The two can not believe some of his stories, yet at the same time, they can. He really makes you feel his emotions throughout the book.

I was born a long time ago in a galaxy far, far away, but I ultimately grew up in Little Rock and central Florida. My parents divorced when I was young, so I mostly grew up with my mom and sister. I was quite the nerdy kid and I was picked on quite a bit, and even bullied on occasion. I grew up in a time, where it seemed to be quite unhip to be a virgin and for the longest time I thought that I might always be unhip. In the meantime, I formed a very close and personal relationship with music and I soaked it all in. I could spend all day thumbing through the records at the record store and then when I discovered MTV, I was in absolute heaven. With that, I began my road of passion with music knowledge and became a bit of an expert in the history of rock n’ roll.

Nothing stays the same forever though, and I eventually came into my own and randomly started getting girls to hang out with me until I ultimately got one to share her pleasure treasures with me and it was on from there. I then began my journey with the opposite sex. By the time I reached my early 20s, I already had a multitude of relationships and one night stands, but then I moved in with a girl and accidentally knocked her up and became a father. We got married but that wasn’t meant to be, and then I was back to the road of love and loss that I have continued to this day.

In the meantime, I have been to college six times and my highest degree is a Master’s in Educational Counseling. I have also served our country in the United States Air Force, which I did for a little over six years. I served during 9/11 and at the beginning of the Gulf War. I also tried my hand at marriage a second time, which also wasn’t meant to be. That relationship ended about 14 years ago and that was when I really started working hard at getting my life together and whatever flaws I felt I needed to work on straightened out as much as one can. I am currently in a relationship with a girl that I have known most of my life, and we are building a life together that seems to work for the two of us.