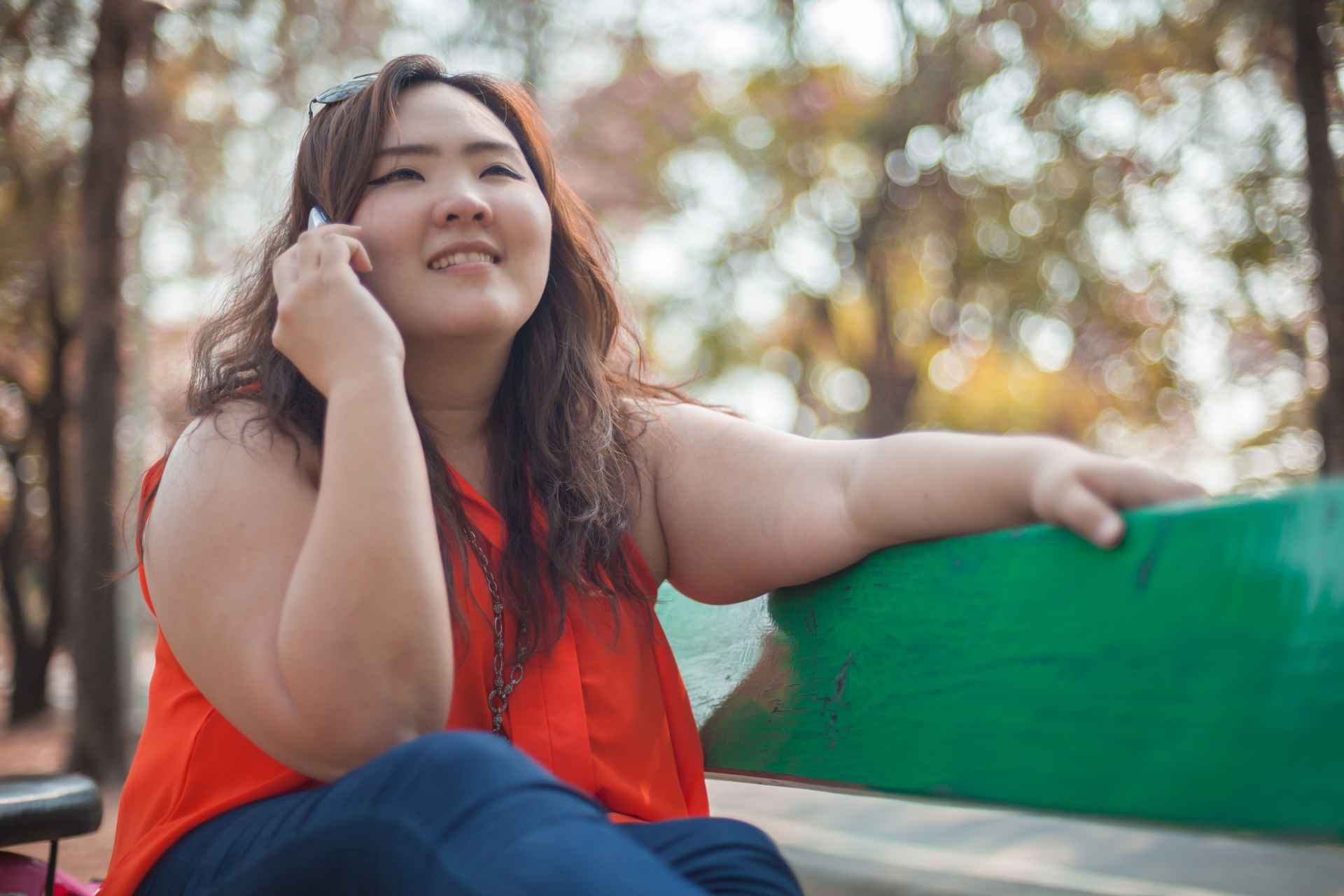 From her background in design and construction in mainstream film and television production to having performed in front of the camera as the sexually charged figurehead for chubby Asian girls everywhere, Kelly Shibari is a stereotype-breaking tour de force.

Kelly appears in the Rammstein music video for Mein Land, hand-selected by iconic director Jonas Akerlund to appear as the only plus-sized model in the video. She can also be seen in the series finale of the FX series Sons of Anarchy. The co-director, writer, and host for Guide to Wicked Sex: Plus Size, Kelly is also the only plus-size model ever to appear in Penthouse Magazine’s popular offshoot, Penthouse Forum (June 2014) as well as its flagship publication, Penthouse (January 2016). She is also featured in an episode for documentary producer Morgan Spurlock’s Sexish, slated to air later this year on his SMARTish digital network, and occasionally lends a hand as a fill-in model for the character of Pam Poovey for the FX series Archer.

Named 2015’s “Person of the Year” by The Sexposé, Kelly has parlayed her experience and network in the industry into the successful PR and Marketing firm ThePRSMGroup; in addition to representing clients in the adult entertainment, sexuality, and novelty fields, Kelly has also been a brand ambassador for several pleasure products companies, and was featured as the cover model for online retailer SheVibe’s September 2014 issue. In addition to her busy schedule, Kelly is also the adult industry track coordinator for the international high IQ society, Mensa, for their annual North American conference.