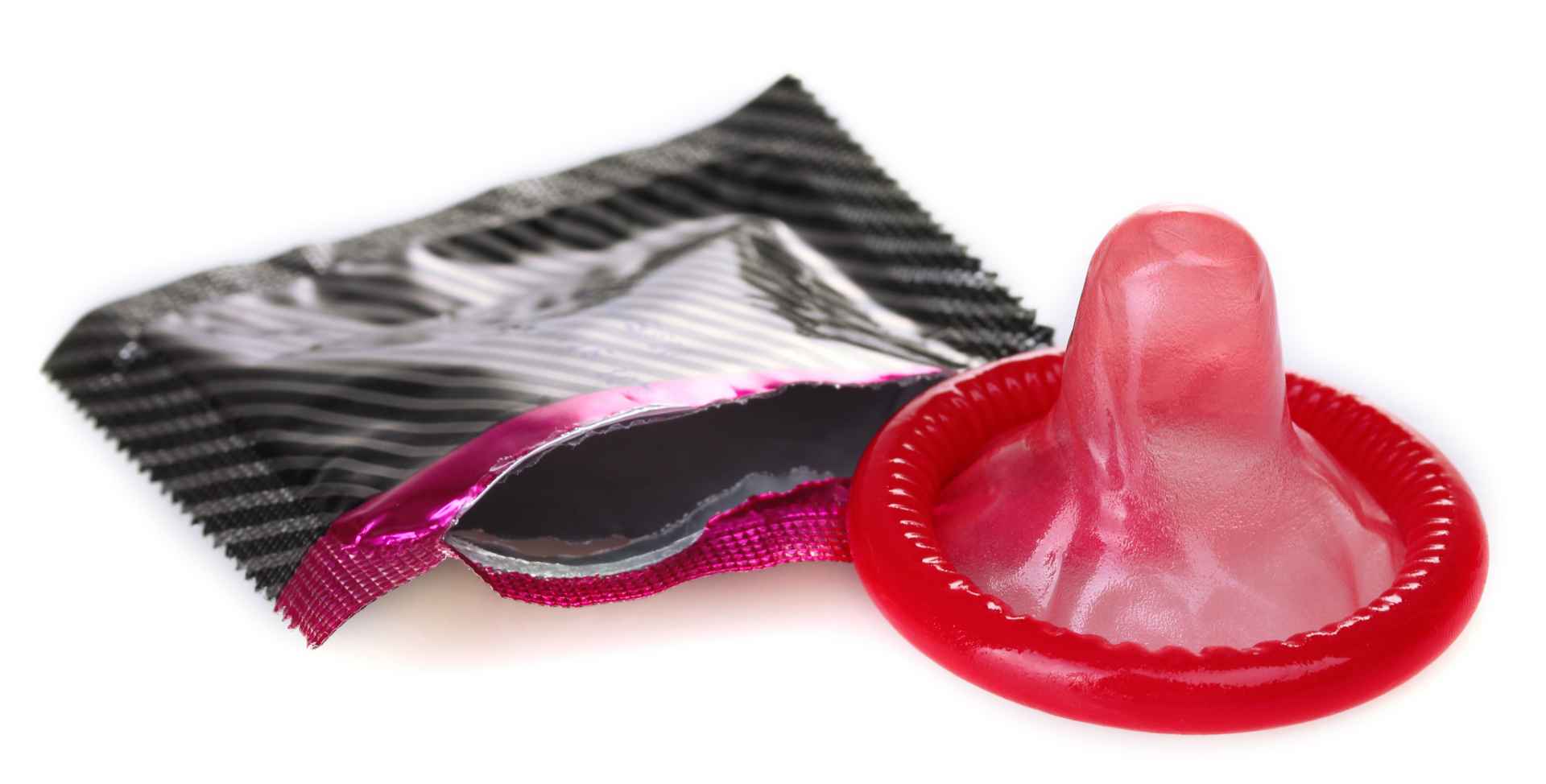 Galactic Cap’s Story: “After a good friend of mine contracted HIV, I designed, developed and patented a revolutionary, new condom called the Galactic Cap. The thing that makes it so unique is that this condom fits safely and securely only on the head of the penis, leaving the coronal ridge and shaft exposed for more skin to skin contact, more sexual pleasure and ultimately more condom usage throughout the world.”

Currently, traditional condoms do a poor job of preventing pregnancy, HIV and STDs because most men don’t wear them. Only 5% of the men in the world wear a condom. In developed nations, like the United States, Europe and Japan, condom usage peaks at only 20%. This means that 80% of men anywhere in the world are not using protection. Consequently, over the years HIV/AIDS has killed over 30 million people. That is five times the Holocaust! Additionally, 34 million currently have the HIV virus worldwide, and every year 3 million more people are newly infected. Obviously, traditional condoms alone are not solving the problem.

On the other hand, the Galactic Cap is projected to increase condom usage throughout the world. It works by trapping semen in an airtight reservoir cap. This prevents the transmission of fluid which can carry the HIV virus. In fact, The Galactic Cap is so strong that you can urinate in it and in further development it may double as a catheter for incontinent men.

In 2014, we completed a successful Indiegogo Crowd Funding Campaign for the Galactic Cap, raising over $100,000 from supporters in 26 countries around the world. Along the way we generated lots of buzz. In three days, our video had over a million views! Besides the initial article in the LA Weekly, we were written up in the Huffington Post, New York Daily News, UK Daily Mail, Cosmopolitan, GQ, Glamour, Askmen, TechCrunch, DailyBuzz, Gismodo-India and translated into German, French and Spanish.

Our company has gained approval from California State University, Long Beach to partner on further research, development, and testing. We feel, that we can save over 100,000 lives every year through HIV prevention with this revolutionary new product and enhance the sexual pleasure of every man and woman on the planet.