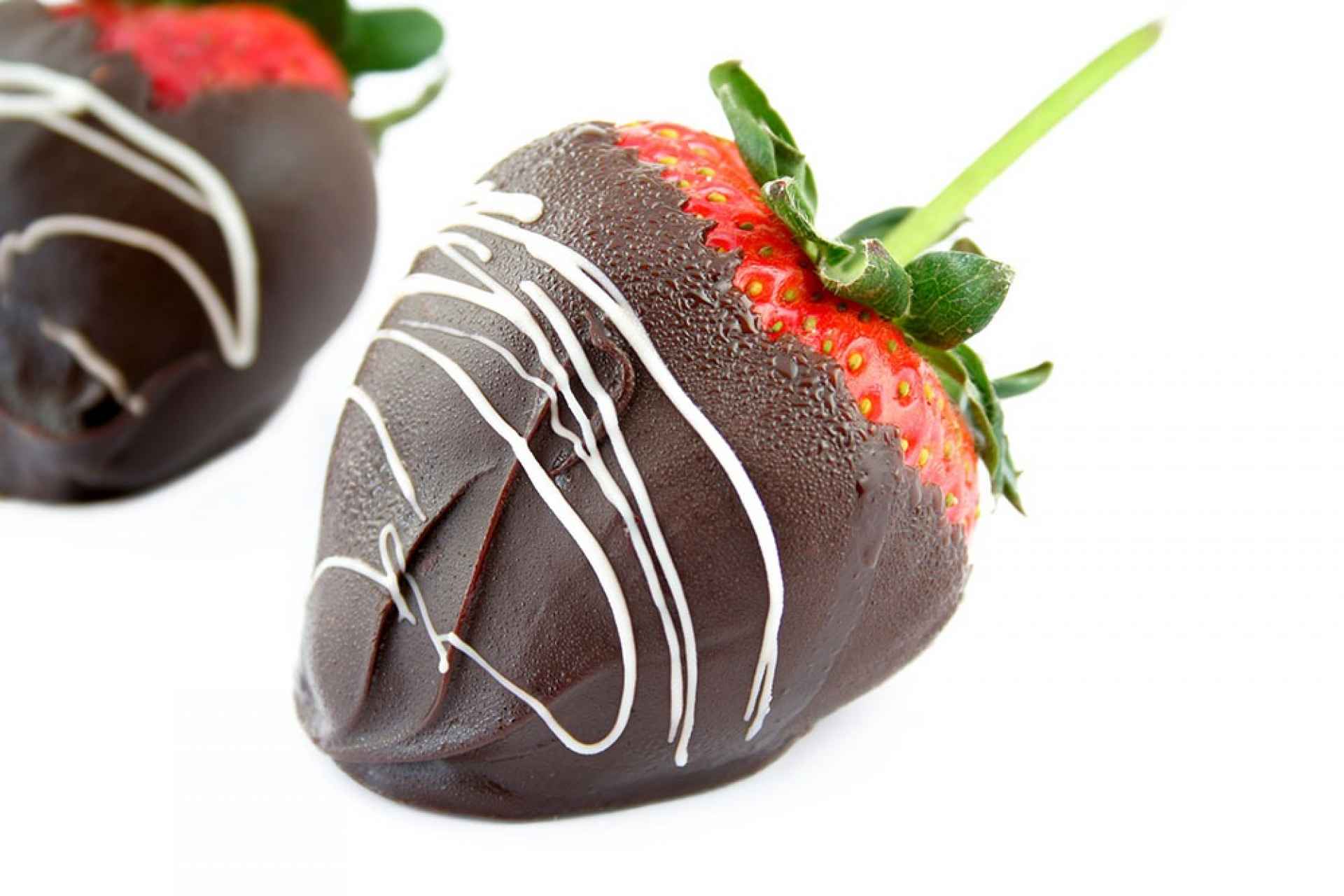 I should note though that this topic can often be very confusing because you must first establish what the aphrodisiac is actually doing (i.e., stimulating arousal and/or desire).

So, we should first address the difference between arousal and desire.

They are part of the same process, but can occur differently in both women and men. Also, please note that I am using generic terms for “women” and “men” to save time for this discussion. Please assume these terms can address any gender expression.

Sexual desire is the feeling of wanting or yearning for sexual activity. It is often associated with sexual thoughts, fantasies or potentially in response to a sexual situation. It can come from thinking about sexual situations that are personally exciting. As well, it can come from hormonal or other changes in our body chemistry that make it more likely to think sexual thoughts and want sexual expression.

The trouble with aphrodisiacs and libido

One major challenge with studies related to aphrodisiacs and other libido-enhancing drugs is establishing what they are measuring: desire or arousal (or both)?

Up until the past few years, most studies were based on more male-centered definitions of arousal (erections) and number of times intercourse took place per month. This was easier to measure — i.e., does it give him an erection, etc. — but often these surveys didn’t accurately account for women’s experiences.

It’s only in the past few years that desire and other aspects of female sexual response have been included — and this is still evolving.

This is improving though, and studies are starting to come out more accurately talking about what women actually want, sexually. For instance, a study from the Kinsey Institute suggested that most women receive their sexual satisfaction from external and non-intercourse related stimulation. That doesn’t mean they aren’t necessarily having sex, it just means the past studies of intercourse frequency correlating with how something causes arousal and desire may have had fundamental design challenges.

Typically an aphrodisiac is defined as a food, drug or other substance that can cause arousal or sexual desire.

If you look at a selection of medical studies, most (but not all) of the aphrodisiacs tested haven’t shown clear benefits. However, they may have been measured from earlier standards based on arousal and sexual frequency. Hopefully, new studies will give a better picture.

Another point to note is that desire for sexual expression is typically a normal part of being a healthy adult. This isn’t always the case for everyone (some very healthy people are asexual), but this tends to be the average.

The opposite situation can also happen where sex drive can be reduced if someone is chronically stressed, has an illness or is deficient in their nutritional status. This needs to be considered for foods that provide specific nutrients. For example, if someone was deficient in a particular nutrient and after eating a food high in that nutrient they found their libido increased… was that food truly an aphrodisiac or just a good way to restore their health?

Several foods that are often associated with being aphrodisiacs may simply be helping people recover their general well being, such as maca powder. As a result, their libido increases. But if it helps, I say, why not?

It really is important to note that there many separate aspects to consider that work together to create the final result of desire and arousal. https://www.sdc.com/kink/fetish/aphrodisiacs/