Why “Slut” Shouldn’t Be An Insult SDC.com 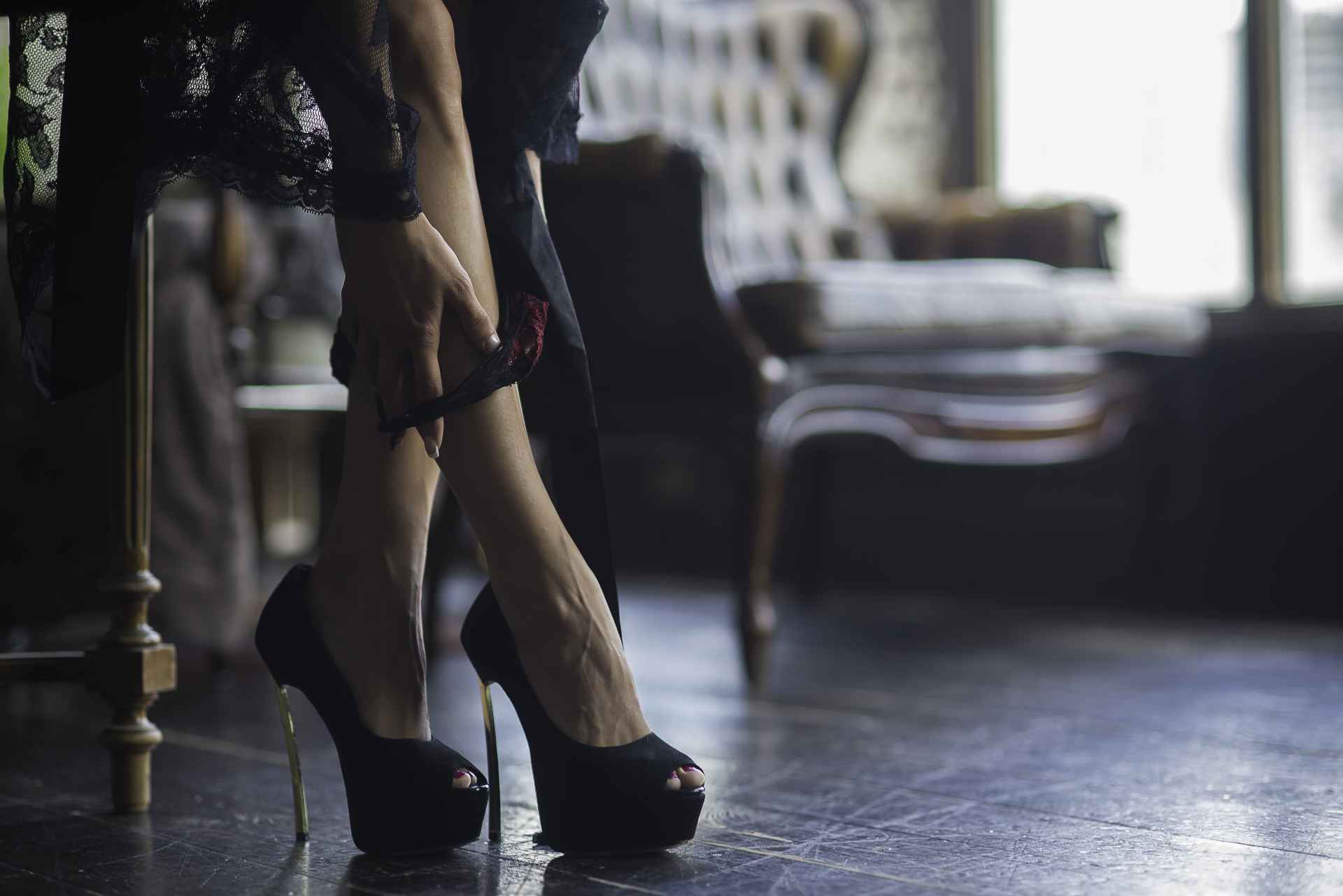 Does that question seem confusing? Let me try another one.

If you have two friends and one of them loves roller coasters and can’t get enough, and the other only wants to ride tame rides, which one is a slut?

Still doesn’t make sense? How about this:

See, for me, all three of those questions deal with the same thing: differing levels of desire. However, in our culture, it’s okay to love adrenaline rushes or getting sleep, but it’s not okay to love exploring sex with lots of people. I find this odd, personally, because I don’t think that exploring sex with lots of people is any more dangerous than being an adrenaline junkie or any more hedonistic than getting lots of sleep. As Ashley Manta told me as I was writing this post,

I can think of few things more empowering than getting to choose when, where, how often, and with whom to have sex. The only opinions that matter are those belonging to the folks actually engaging in sexual activity with one another. We each have different preferences on our preferred leisure activities, but you don’t hear people screaming degrading names at folks who watch sports every night to unwind.

While we might be in the minority right now — even among those of you reading this post — let me explain the thinking that leads me to say there’s nothing wrong with being a slut.

When I talk about sexual desire, I view it as a series of intersecting spectra. On one spectrum is who you’re attracted to (men/women/masculine/femme/trans/etc.). On another is your level of sexual desire/drive (asexual/demisexual/average/high/megasexual/slut). On a third would be your drive for romantic interest (aromantic/romantic/require romance for attraction). A fourth might have to do with how much variety you want in partners (monogamous/serial monogamy/swinger/open/poly/relationship anarchy). And a fifth might deal with how structured or free-form your relationships are (strict monogamy/hierarchical/non-hierarchical/anarchistic).

I know, all of that sounds really complex, and it is because humans are such complicated creatures. Here’s the awesome thing about it — there is no point on any of those spectra that is wrong. It’s not wrong to be 100% gay; it’s not wrong to be 100% asexual; it’s not wrong to eschew rules in your relationships. Usually, when I talk about this, most people agree with me. “Yes, totally okay to be gay.” “Yes, totally okay to be polyamorous.” “Yes, totally normal and healthy to be asexual.” They’re with me right until I tell them that there is nothing wrong with enjoying having a lot of sex with a lot of different people.

Asexuals and demisexuals (“ace” and “grey ace” or “demis,” respectively) right now are doing an excellent job of helping the mainstream understand that asexuality is not a disorder or a mental illness, but instead a normal manifestation of one end of the desire spectrum. I really admire and respect the amazing job that the ace community has done normalizing their expression of desire.

I think that the big task now is to do the same work of normalizing for the high-desire end of the spectrum. I was talking to Rebecca Hiles, the Frisky Fairy, and she told me something I love:

I think that the reason Asexuals and Demisexuals are becoming accepted in mainstream society is because they appeal to accepted (and often expected) sexual norms and behaviors. It’s a very different situation for people who go against the norm in regards to sexual behaviors. These sorts of patterns can lead into a very problematic type of discussion where sex is put on the back burner in conversations surrounding relationships. The attitudes of “look we’re just like you” and “it’s not about the sex” exemplify this problem, where even in communities that are most likely to be “sex-positive,” shaming people for enjoying sex is still a regular practice.

Sluts — those who have a high desire for sex — are every bit as normal as people who have a medium or low desire for sex. Recently, Rebecca and I coined the term “megasexual” to refer to one way we see this end of the spectrum. A megasexual is like the reverse of a demisexual. Where a demisexual needs to feel a romantic connection in order to feel desire, a megasexual needs to feel a sexual connection in order to become romantically interested. Another way of reimagining this end of the spectrum would be to redefine slut in a more friendly way. The Ethical Slut defines slut as, “A person of any gender who has the courage to lead life according to the radical proposition that sex is nice and pleasure is good for you.”

I believe that pleasure is a good thing. I believe that sex is a healthy thing when it’s done consensually in power-aware and risk-aware ways. And I believe that there’s nothing wrong with being a slut. So let’s work on letting go of those judgments that come up when we’re talking about people who love sex and instead focus on loving the sex in our own lives.