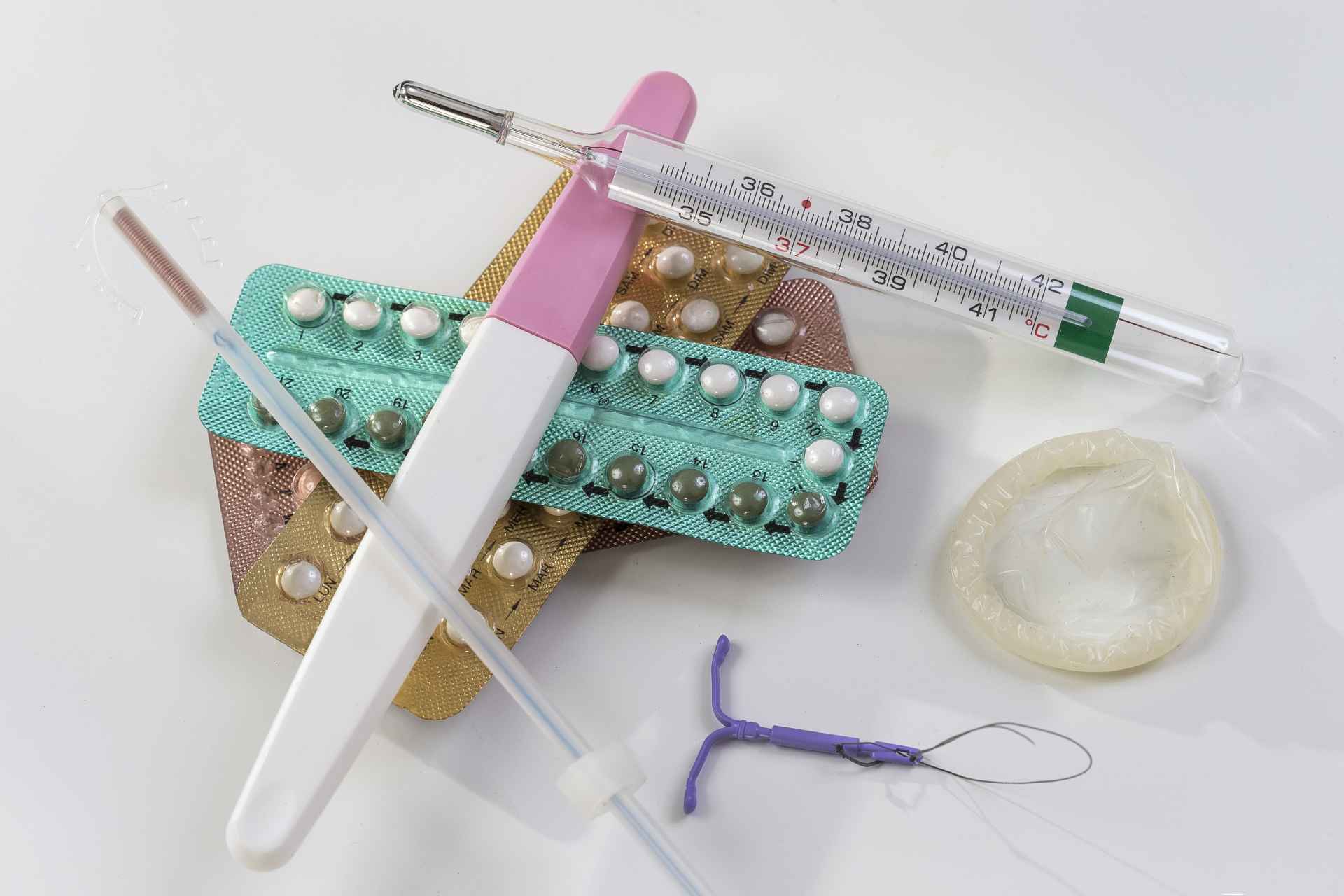 Today’s show, the Living a Sex Positive Life duo will be talking to Ginny Ehrlich, CEO of The National Campaign to Prevent Teen and Unplanned Pregnancy and Pittsburgh Gynecologist Dr. Collen Krajewski. They will be talking about the importance birth control has when it comes to the health and well being of families and children.

Bedsider.org (Bedsider) is an online birth control support network for women 18-29 operated by The National Campaign to Prevent Teen and Unplanned Pregnancy, a private non-profit organization. Bedsider is not funded by pharmaceutical companies or the government. Bedsider is totally independent and the info on it is honest and unbiased. Our goal is to help women find the method of birth control that’s right for them and learn how to use it consistently and effectively, and that’s it.

Right now, seven in 10 pregnancies among unmarried women aged 18-29 are described by women themselves as unplanned. That sounds like a lot to us. We hope that Bedsider will be a useful tool for women to learn about their birth control options, better manage their birth control, and in the process avoid getting pregnant until they’re ready. If you have any questions or concerns about Bedsider, you may contact us at: [email protected]

Ginny Ehrlich is the Chief Executive Officer at The National Campaign to Prevent Teen and Unplanned Pregnancy. Prior to taking the helm at The National Campaign, Ginny directed the childhood obesity prevention portfolio at the Robert Wood Johnson Foundation, and led the Foundation’s efforts to establish a strategic direction for its $500 million investment in ensuring that all children achieve a healthy weight by 2025. Previously, Ginny spent eight years at the Clinton Foundation, where she served as the Founding CEO of the Clinton Health Matters Initiative and the long-time CEO of the Alliance for a Healthier Generation. During her tenure at the Alliance for a Healthier Generation, Ginny positioned the organization as a national leader on preventing childhood obesity and started the nation’s largest school-based obesity prevention program. Ginny started her career in the classroom as a health and sexuality educator, and has held several state and national leadership positions.

Colleen Krajewski, MD, MPH, is a gynecologist in Pittsburgh, where she specializes in family planning. She LOVES to talk about birth control, whether it’s on Bedsider.org, twitter (#AskDrK), or once even on Teen Mom 2! When she’s not talking about birth control in her spare time, Dr. K can be found with her pack of tiny, elderly dogs. Her rescue Chihuahua has more followers than she does on Instagram (@alldayfelipe).