Updated Estimate of Number of Non-Monogamous People in U.S. SDC.com 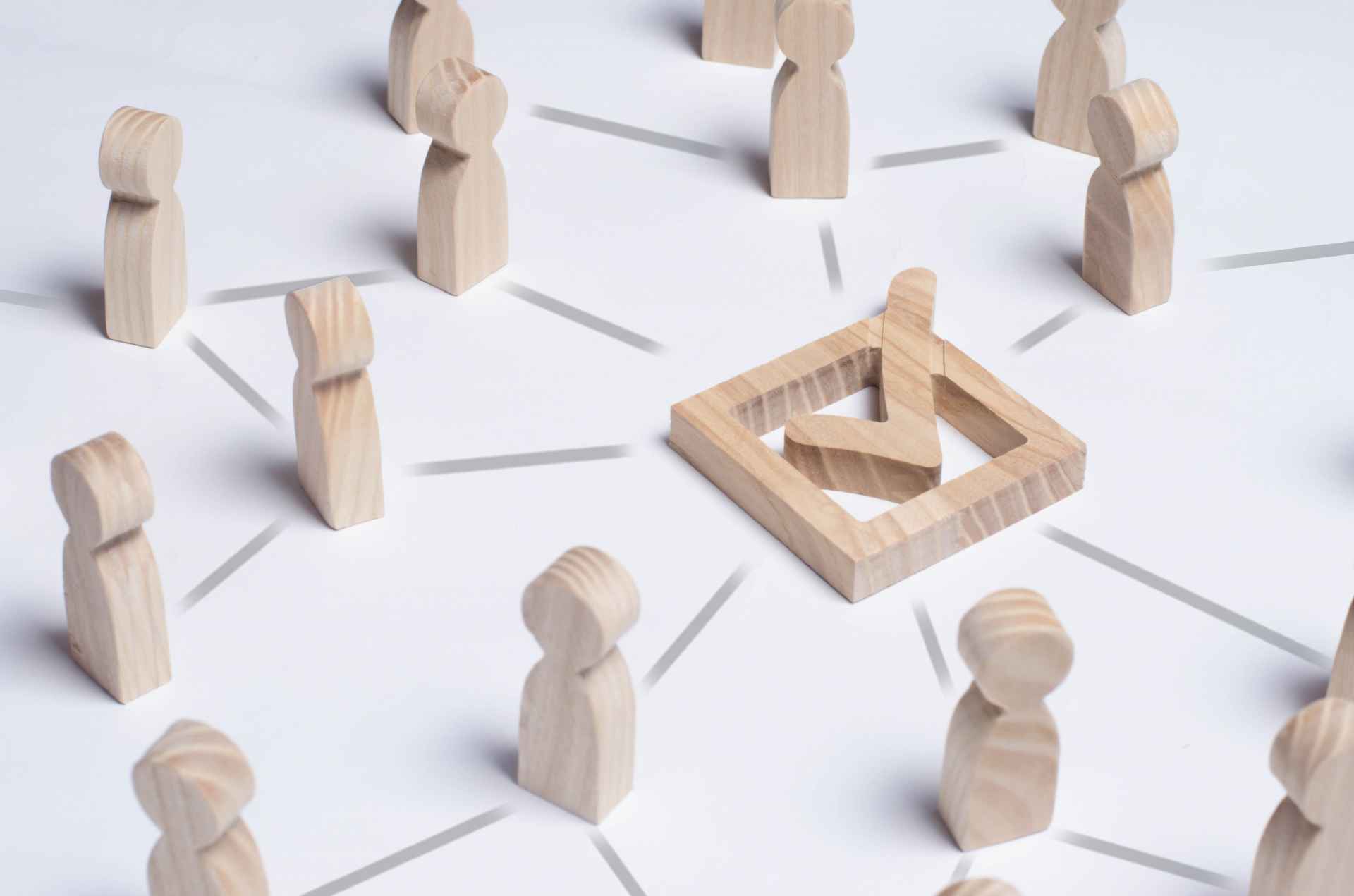 In a previous blog, I explained the challenges of estimating the number of polyamorous people, including who to count and how to count them. Since then, scholars have tackled these challenges and come up with some surprising results that document the number of people involved in consensually non-monogamous (CNM) relationships in the United States.

As I explain in “Seven Forms of Non-Monogamy,” consensual non-monogamy takes a range of forms, including swinging, polygamy, open relationships, polyamory, monogamish relationships, and relationship anarchy. For their study of monogamous and non-monogamous populations, Rubin and colleagues defined CNM as “any relationship agreement in which the partners openly agree to have more than one sexual or romantic relationship(s).”

CNM is qualitatively different from cheating or non-consensual non-monogamy, in which a couple has agreed to remain sexually (and probably emotionally) exclusive, and one or both partners have sexual/emotional/romantic affairs outside of the original couple and hides it from the other. Because CNM emphasizes honesty, consent, and negotiation, these estimates below do not include people in cheating relationships.

Using two separate samples based on the U.S. Census, Haupert and colleagues found that fully one-fifth of the population in the United States (21.9 percent in the first sample and 21.2 percent in the second sample) has engaged in consensual non-monogamy at some point in their lives. The percent of the population reporting some experience with CNM remained remarkably stable across many categories, such as age, race, social class, religion, education level, region, and political affiliation. Gender and sexual orientation turned out to be more influential in experiences with CNM, with men and LGBT+ folks being more likely to engage in CNM than were women or heterosexuals.

A different research team found similar results in their examination of CNM. Rubin and colleagues found that men were slightly more likely than women to engage in CNM, and thought that might be due to the prevalence of CNM among gay men (which Levine and colleagues place at 32%, the highest reported of any population) and/or lingering stigma from a sexual double standard that judges women more harshly than men for promiscuity.

Even though the number of people reporting current or lifetime experiences with consensual non-monogamy is considerably higher than anticipated, it is probably a significant underestimate. There are several reasons for this, such as the fact that people might not remember that one threesome they had 25 years ago, or that time in college where they dated a couple for a few months. Others might not identify the relationships they have had as CNM even if they fit the technical definition simply because they don’t think of themselves as a swinger or polyamorous person. Finally, social scientists have long been aware of social desirability response bias, which is people’s tendency to avoid admitting that they have participated in stigmatized behaviors. Because CNM is highly stigmatized, lots of people who do it might be hesitant to admit it, even on an anonymous survey.

Regardless of possible underreporting and underestimating the number of folks attempting CNM at some point or currently engaging in CNM, one thing is clear: Public interest in relationship options outside of monogamy has grown substantially in the last 10 years in the United States. While it seems highly unlikely that CNM will replace serial monogamy any time soon, it certainly has taken a place alongside singleness, monogamy, and cheating in the menu of possible relationship options.