What You Need to Know About the “Bi-Cycle” SDC.com

Home » Swingers Blog » Swingers News » What You Need to Know About the “Bi-Cycle” SDC.com 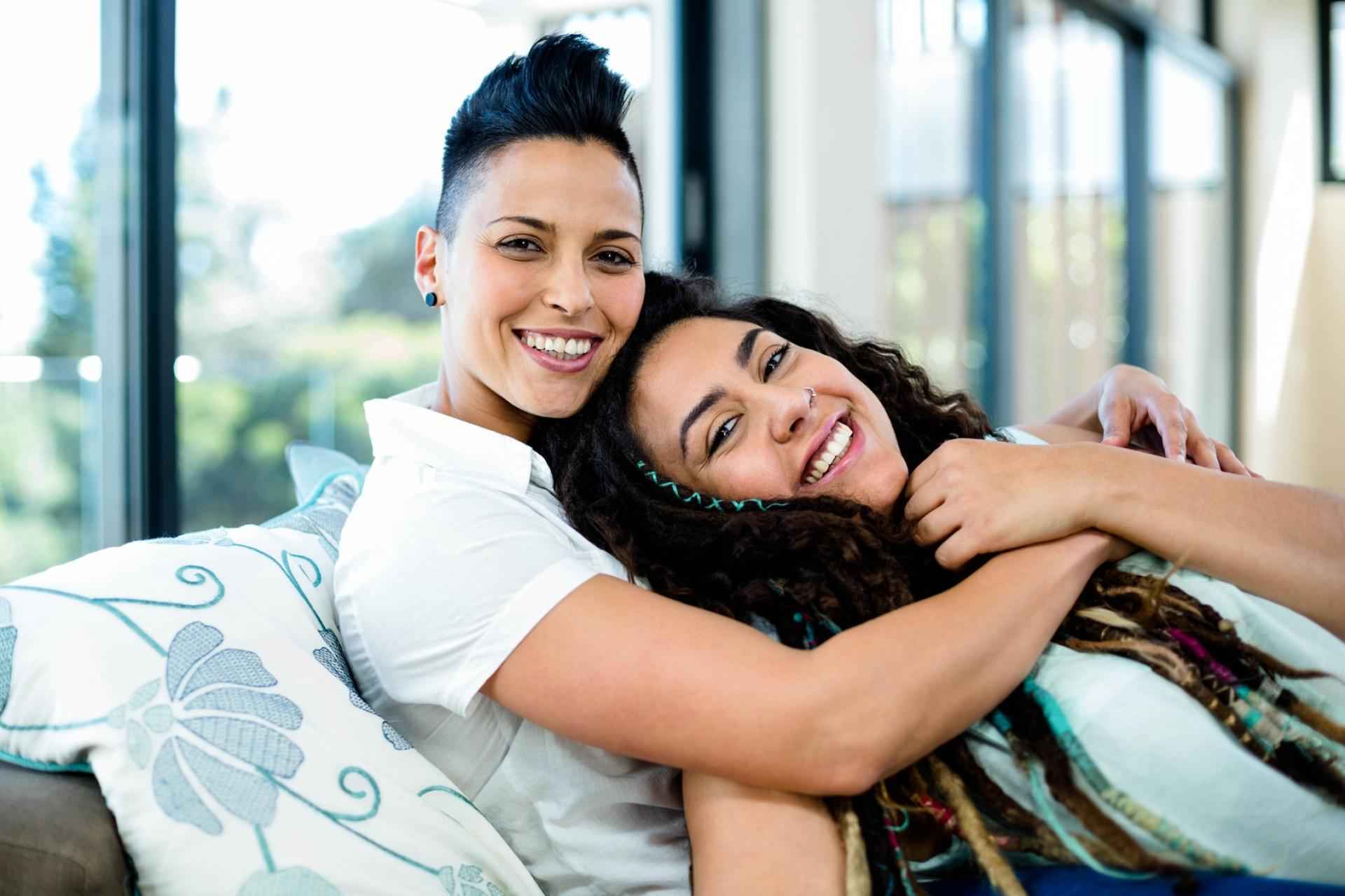 Have you heard of the “bi-cycle”?

By definition, the “bi-cycle” means when people (not just bisexual people) find that their sexual preferences change from day to day or even minute to minute. It’s perfectly normal for your sexual desires to fluctuate throughout the month, but also over the long term. What you enjoy today is different than what you wanted five years ago, and this is what keeps sex so exciting.

Many cis and trans women report that it’s not only their sex drive that fluctuates with their menstrual cycles (as reported in earlier research with regards to ovulation and sexual interest) but also their specific sexual desires and fantasies.

For example, many of the women I work with who are in CNM (consensually non-monogamous) relationships report that their interest and comfort with the CNM component of their relationship dips right before menstruation. This could be attributed to hormonal shifts, but also to shifts in mood, energy levels and body image during the pre-menstrual phase of their cycles.

Other women report that their sexual fantasies change with their cycles. One client says that she likes rougher sex during the second and third week of their cycle and prefers more intimate, romantic encounters during the first and fourth week.

I have some clients that find that their desire in terms of gender is fluid — sometimes it aligns with their cycle and other times it corresponds with what’s going on in their lives. I believe that fluidity in sexual attraction (with regard to gender and other factors) is more common than we realize; the problem is that we want to “classify” sexual orientation according to the gender binary (e.g. I’m attracted to men and I’m a woman, therefore, I’m straight), but this can be confusing for those who don’t buy into two rigid definitions of gender. It can also be confusing for those who find that their attraction varies according to their menstrual cycle.

Several of my clients who identify as bisexual have reported that they are only interested in men in the middle of their cycle — this corresponds with older research suggesting that women are more open to men’s sexual advances when they’re ovulating.

But I also have a cis female client who identifies as pansexual who reports that she’s most attracted to all genders when she’s on her period and less interested in any sexual partner (regardless of gender) during ovulation.

I have a cis male client who is married to a woman who reports that he’s only interested in sex with men during periods of high stress (at work).

I’d like to identify patterns from some of the anecdotal evidence I’ve observed, but it’s so varied that I’m not sure that I can. https://www.sdc.com/relationship/lgbtqia/what-you-need-to-know-about-the-bi-cycle/