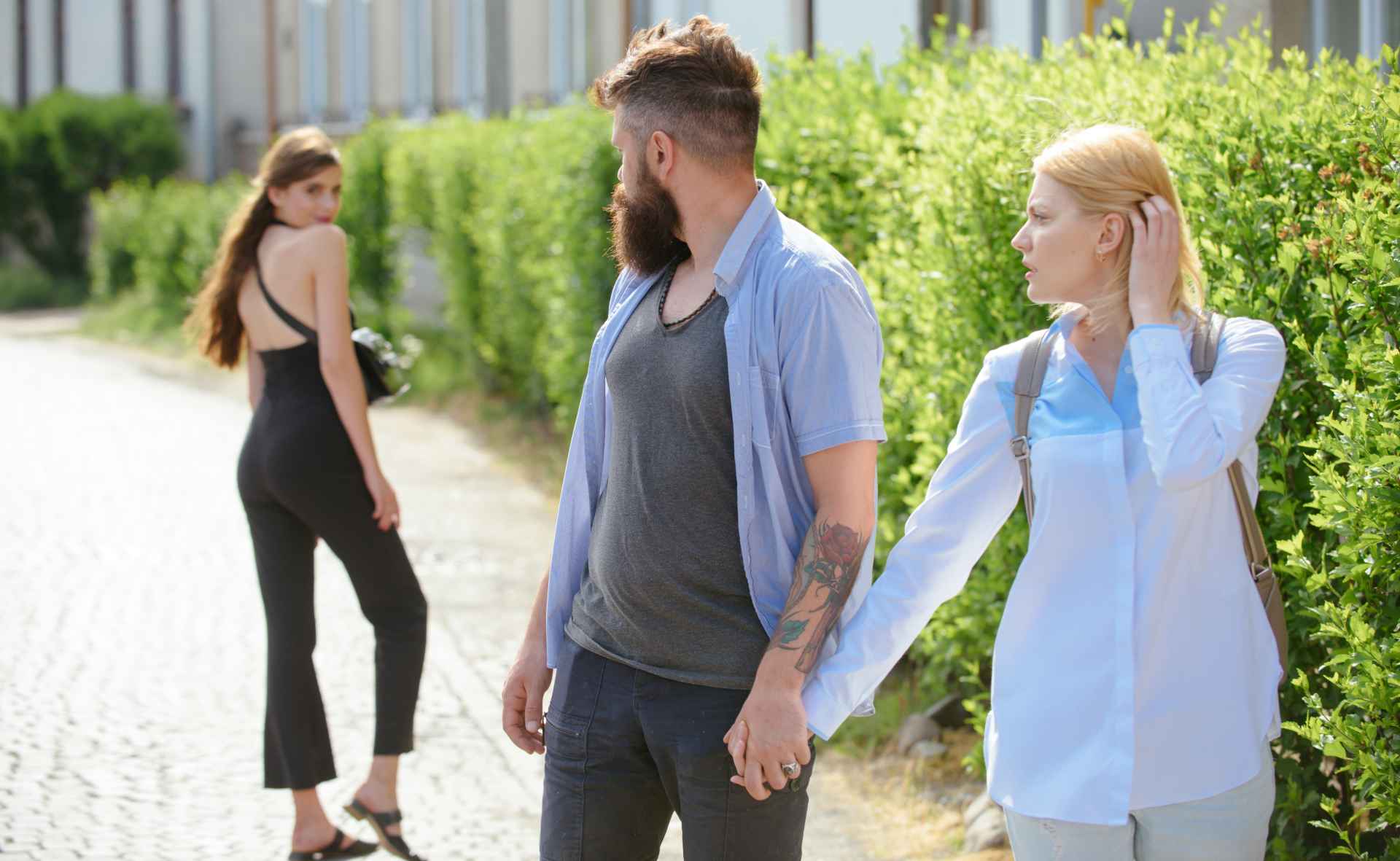 Because monogamy is the dominant relationship form in the US today, it is pretty much taken for granted that we all know what it is, and all want to participate in it. Monogamy means not having sex with anyone else besides The One who is your partner, right? The kind of fairy tale monogamy in Disney movies entails a heterosexual love that is overwhelming and eradicates all desire for anyone but The One.

The idea of the hook-up has spread beyond the confines of college campuses and infused the rest of the social world as another version of a possible one-night stand that may or may not lead to anything else. In hook-up and one-night-stand culture, monogamy is not something that people can safely assume and must instead be negotiated. Hook-up culture lingo calls this a DTR — define the relationship talk — in which the people who have been hooking up negotiate a transition to real relationship status, which generally implies sexual monogamy. The attitude that monogamy is something you have to talk about, define, and agree upon means that, for many people, monogamy is no longer the unquestioned, unexamined norm that it used to be. Whether these folks choose to become monogamous, polyamorous, or something else is less important than the fact that they have a choice they must actively make.

One of the most popular choices many people in the US today make is serial monogamy, meaning that they partner with only one person at a time, forming one relationship and breaking up with that person before partnering again with another person. The boundaries between the end of one relationship and the beginning of another can be murky for some people, and it is fairly common for people to have some overlap as they transition from one partner to another.

Is monogamy a chick thing? For thousands of years in cultures across the globe it has been, and the ever-present sexual double standard means that it still is today. Part and parcel with monogamy comes the outlets for men to cheat and get away with it (or at least be forgiven if discovered), and women to be pilloried. Prostitution has always gone hand-in-hand with monogamy, and a “boys will be boys” attitude toward men’s assumed sexual voracity shows that pretty much no one expects men to be sexually monogamous. Women, on the other hand, are definitely expected to be monogamous in a relationship, and being branded a slut can still hound a girl to death.

Turns out, now that the internet has brought old flames and new conquests into everyone’s smartphone, women are having lots of affairs, too. Websites like Ashley Madison cater to anonymous online hook-ups for married people who want to have an affair, and AffairHub offers advice on how to cheat without getting caught. Cheating has always been around, but it has become much easier and probably more widespread with the aid of technology.

In addition to cheating, lots of other heinous things happen in some monogamous relationships. Because it is the cultural norm (at least in rhetoric), most relationships have at least a veneer of monogamy. This means that most of the awful things that happen in relationships happen in monogamous families — drug addiction and alcoholism, emotional and physical battering, incest, spousal rape, child molestation, and all manner of hideous events. Again, not every monogamous relationship is a cesspool of despair, but if there is an evil happening in a family, you can bet the monogamous folks have been there, done that. I am not saying that monogamy is evil, but rather I am saying that monogamy is not inherently good in all instances. Monogamy is as open to flaws as are other forms of relationship.

Are some people truly monogamous, in that both members of the couple only have sex with each other for the rest of their lives? Yes, absolutely, and some of them are wildly happy in satisfying and loving relationships. Others are celibate in marriages that have lost sexual spark but continue on for other reasons.

As a cultural institution, though, monogamy is not what it used to be, with people negotiating it and then taking many opportunities to circumvent it. Even though monogamy remains the dominant cultural ideal, it is definitely not the practice for large sections of the population.

It is not polyamory and other forms of consensual non-monogamy that pose a threat to monogamous relationships, but rather people’s longer life spans and higher expectations of happiness that make them less willing to settle for unhappy relationships. Years of research evidence indicates that monogamy can be great for some people, but truly horrific for others. It is long past time that we as a society stop pretending that monogamy is an unqualified social good and recognize that, for some people and in some families, it is an abject disaster.