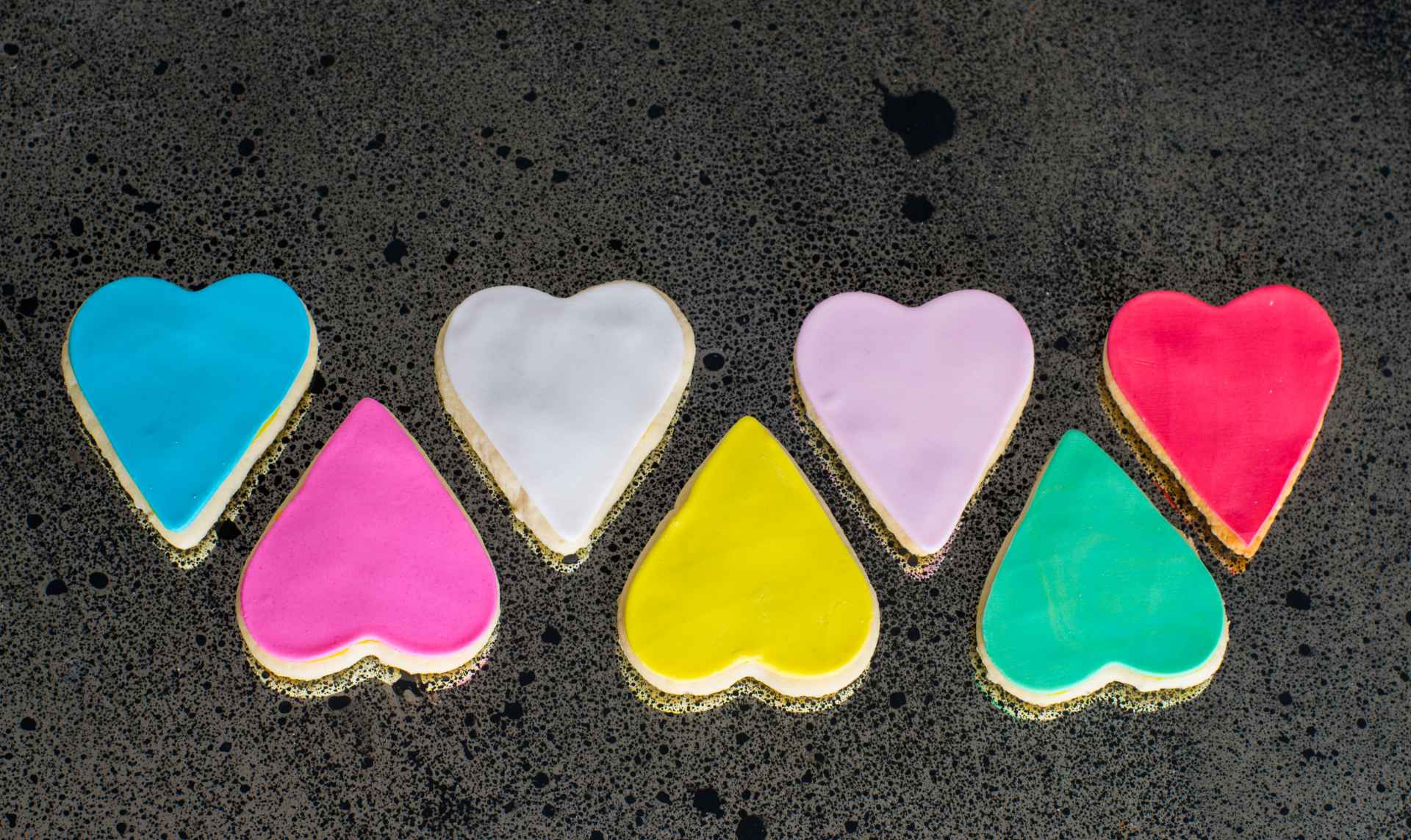 Non-monogamous relationships, in contrast, are more diverse and vary by degrees of honesty, sexual openness, importance of rules/structure, and emotional connection. People who have non-monogamous relationships in the United States range from those religious practitioners of polygyny involved in Islam or the Fundamentalist Latter-Day Saints (Mormons), who are often personally and politically conservative, to practitioners of polyamory or relationship anarchy, who tend to be personally and politically liberal or progressive. Especially among the more liberal groups, there is significant overlap with other unconventional subcultures, such as Pagans, geeks, gamers, science-fiction enthusiasts, and practitioners of BDSM (previously known as sadomasochism, also termed kinky sex or kinksters).

Even though contemporary society agrees that cheating is undesirable, people still do it regularly. Scholars estimate that approximately 20 to 25 percent of ever-married men and 10 to 15 percent of ever-married women admit to having an affair at some point in their relationship. Cheating has gotten easier, as technology has expanded opportunities for infidelity by helping us find our old high-school crushes on Facebook or arrange casual encounters on Craigslist and OkCupid. Defining cheating can be quite difficult, because it may include a wide variety of behaviors that are not directly physical sex, from sending virtual flowers to video chatting on Skype to a “chaste” lunch date with no physical contact, but an emotionally intimate conversation fraught with repressed passion, to paid phone sex with a professional.

Alongside (and even predating) monogamy, cultures throughout the world have long practiced polygamy — a form of marriage consisting of more than two persons. The most common form of multiple partner marriage is polygyny, a marriage of one husband and multiple wives, who are each sexually exclusive with the husband. Worldwide, Muslims are most likely to be polygynous, with the highest concentrations of contemporary polygyny in the Middle East and parts of Africa. Polyandry — a marriage of one wife to multiple husbands — is far more rare, as marriages between one woman and multiple men have received less social, political, and cultural support than have polygynous relationships.

Open relationships are varied enough to be an umbrella term for consensually non-monogamous relationships based on a primary couple who are “open” to sexual contact with others. The most common form of open relationship is that of a married or long-term committed couple that takes on a third (or sometimes fourth or fifth) partner whose involvement and role in the relationship is always secondary. A couple practicing this relationship type might engage in sexual activity with the secondary partner together or separately, or they may each have independent outside relationships with different secondary partners — regardless of the specific parameters, the primary couple always remains a priority. Generally rooted in specific rules, expectations, and communication between those involved, open relationships may take a variety of forms and may evolve over time as needed to meet the needs of those persons involved. Swinging, monogamish, polyamorous/polyfidelitous, and anarchistic relationships can all be considered “open.”

Among recognized or intentional forms of non-monogamy, swinging is the best known and most popular. Most broadly, swinging involves committed couples consensually exchanging partners specifically for sexual purposes. It is tremendously diverse, ranging from brief interactions between or among strangers at sex parties or clubs, to groups of friends who know each other and have socialized for many years. Begun as the practice of “wife-swapping” among U.S. Air Force pilots after World War II, swinging has spread across the globe and become quite popular on the Internet. Generally a heterosexual-focused subculture, swingers have a reputation for being much more open to “girl-on-girl” same-sex interaction, but often explicitly reject sexual contact between men at swing clubs or parties.

Popularized within the last few years by Dan Savage, monogamish relationships are those in which a couple is primarily monogamous, but allows varying degrees of sexual contact with others. As with other non-monogamous relationships, rules structuring these external sexual contacts vary by couple: Some allow only one-night stands (no second time with the same person) or only specific kinds of sexual activity (i.e., kissing and groping are OK, but no intercourse), and others have time or location limitations (e.g., no more than a week, or only when people are traveling or not at home).

Given the anarchist nature of this relationship philosophy, it is difficult to pin down an exact definition of relationship anarchy (RA), but two themes appear regularly in the writings of people who discuss it. First, relational anarchists are often highly critical of conventional cultural standards that prioritize romantic and sex-based relationships over non-sexual or non-romantic relationships. Instead, RA seeks to eliminate specific distinctions between or hierarchical valuations of friendships versus love-based relationships, so that love-based relationships are no more valuable than platonic friendships. Each relationship is unique and can evolve as participants require; if conflict arises, people deal with the issues, or the relationship comes to an end. Because love is abundant, people can have many concurrent meaningful and loving relationships that are not limited to the couple format.

Second, another important theme within RA is the resistance to placing demands or expectations on the people involved in a relationship. Whereas swingers and polyamorists often create specific rules and guidelines to structure their relationships, RA rejects such rules as inevitably leading to a hierarchical valuation of some partners over others. In RA, no one should have to give anything up or compromise in order to sustain a relationship; rather, it is better to amicably separate than to sustain an unhappy and unfulfilling relationship.