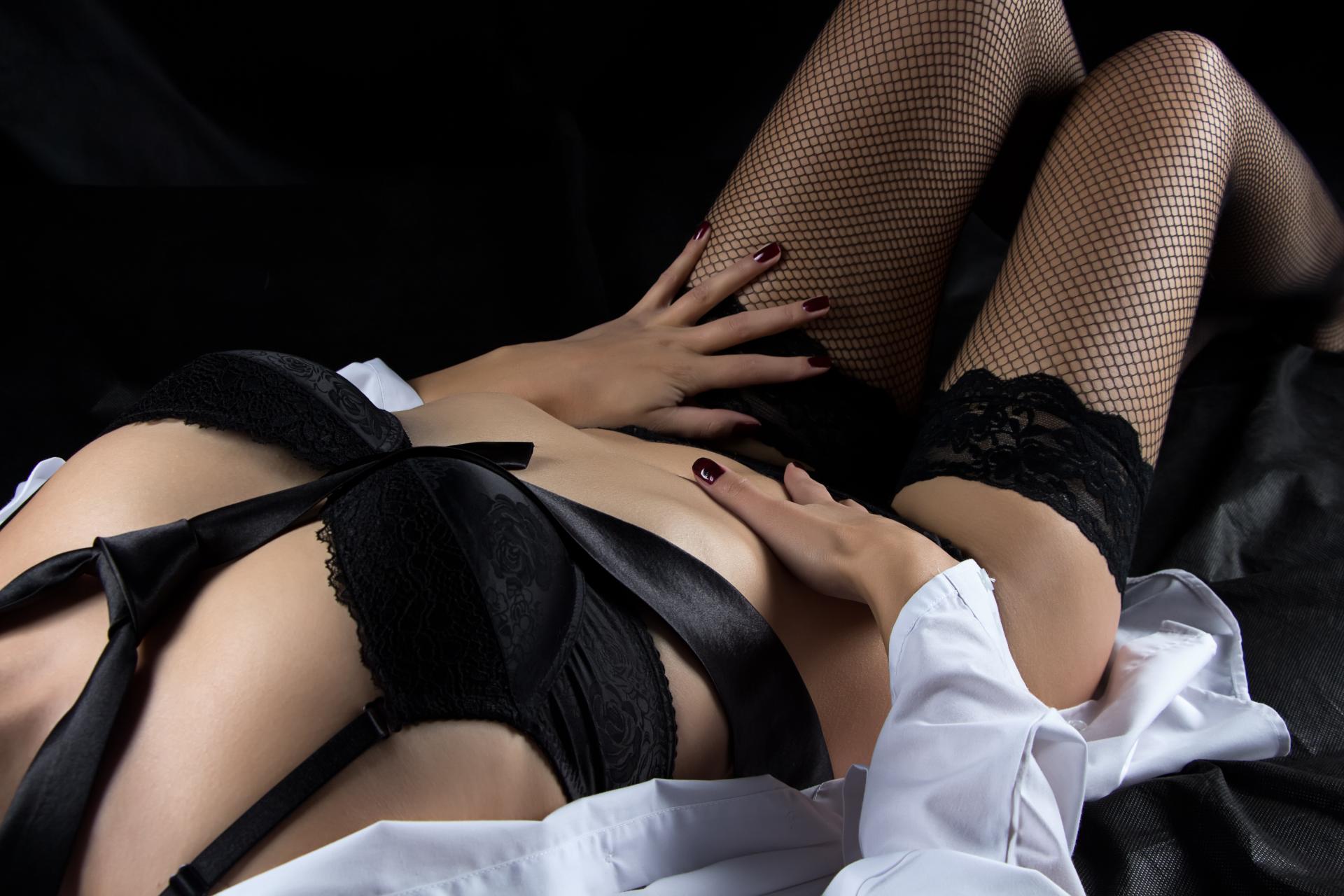 This husband shares the story of his hotwife’s first time coming home from playing with one of her ‘toys’ by herself.

So, it was with nervous anticipation as I kissed my wife goodbye, and I headed out to my softball game with the two kids in tow. She was getting ready for a game of her own. She had asked me earlier in the week if it would be ok if she arranged to meet one of her ‘toys’ by herself, at his house. I, of course, was all about it. This time was a little bit more special as she had made the plans herself; it’s always a little more erotic when she makes the plans, and I have no involvement.

As I drove to the fields I received the usual text and “love you baby” followed by “touch base in just a bit.” We have a pre-arranged word that we use in these situations that gets texted every 30 minutes so the other one knows that we are still good and everything is, well… safe. She had been at his house for a little over 20 minutes when I received the first text with our safe word in it — but the way that word was used caught me completely off guard. The text said, “!!!!! It’s dripping out of me. OMG that was hot. More to come. Enjoy the game.” It was all I could do not to sport a raging hard-on right there on the field.

As the game went on, I kept receiving texts of this nature telling me she was having a blast and getting fucked out of her mind. Sometimes it’s nice to have a young boy-toy that can go round after round with just short breaks in between. I couldn’t wait to get home and wait for her to come in so I could get the full story. The ride home from the fields had my mind racing with the thoughts of what she was doing and what was being done to her…thousands of images raced through my mind…

She Told Me EVERYTHING

I was lying on our bed as she walked in the door of our room — damn, did she look amazing. She had on a white, button-down shirt, with a sexy ass bra underneath that you could clearly see and a pair of tight, jean shorts. I could smell the scent of sex as she walked closer to me. As I was about to speak, she said, “brought you a present” and fumbled through her bag. She very casually and nonchalantly handed me the thong that she was wearing when she left. They were soaked beyond belief and smelled of raw, supercharged sex. I was hard as a rock.

She lied down next to me and proceeded to tell me how the evening unfolded, all the while, she gently stroked my cock. god, this girl has talent… she told me how it didn’ take long after she got there that they were kissing and fondling while sitting on his couch… she said that she was so wet and ready that within minutes she had his pants down to his knees, she had climbed on top of him, pulled her thong to the side and slid down on his cock. She came within seconds thinking about being on his couch, in his home and that they were both about as fully clothed as you can get. She said she came hard, and he moaned while she leaned down and told him to keep fucking her — she looked him in the eye and told him she wanted to make him cum… and that was all it took.

From there, she said they moved up to his bedroom, and they proceeded to touch and kiss each other again — she was stroking his cock, and he was aching to go again. She said that she wanted to give him a show while she sucked his cock and rubbed his balls — his eyes were on hers the whole time — when all of a sudden, he pushed her down on her back and slid inside of her. He was fucking her slow and long (the way she loves it), and she said she came twice more, and she could feel his cock beginning to get quite hard. She slipped him out of her so he could calm down a little, and she rolled over on to her stomach, lifted her ass in the air, and told him to fuck her.

As she told me this, she slid on top of me and took my cock inside of her sweet, wet pussy. God, it felt so good, especially knowing I was the second guy to be there on this night…

He began nice and slow again, and she said she didn’t know what possessed her, but she told him to fuck her harder. She practically screamed it — I was totally caught off guard, as I know she usually doesn’t like it hard and fast. But she said there was something about this night and the way he was fucking her that made it okay. She said she came with so much force, and she actually squealed loudly in delight.

Did you know that SDC runs new writing contests for our members throughout the year? Join our community today and check out new titillating tales, get inspired, and submit your own story for a chance to win!