Do you think sex and humor go together? Maybe not during, but before and after, it’s a match made in heaven!

Someone once told me that sex and humor don’t go together. I beg to differ. Okay, while having a full-on laugh during sex can certainly deter orgasms, there are so many ways for laughter and sexiness to come together.

Proof in the Pudding

The proof that sex and humor can co-exist was in the pudding when on an SDC cruise, the team had put together a themed show that was absolutely hilarious and naughty at the same time. It consisted of three short, well-known fairy tales, one seamlessly intertwining with the other, the swingers way.
Ever so clever!

There is a treasure trove of dirty, sexy memes floating around on the internet. They are definitely, if not already, soon, part of the lifestyle hook-up scene as well. These spicy memes are not only a fun addition to your day, but they are also a great way to flirt and use as an extra tool to connect with like-minded others on any swingers’ dating site you may have signed up for.

Swinger memes are the new rave!

I don’t know about you, but the one that got it all started for me was the Ejacu-Latte meme. After that, it became my mission to scour the internet for these sweet smiles of the naughty kind for my “special” fun folder. There are so many, from hot to flirty to downright dirty! I’m sure there are many more! Let’s conclude with an I’ll show you mine if you show me yours! 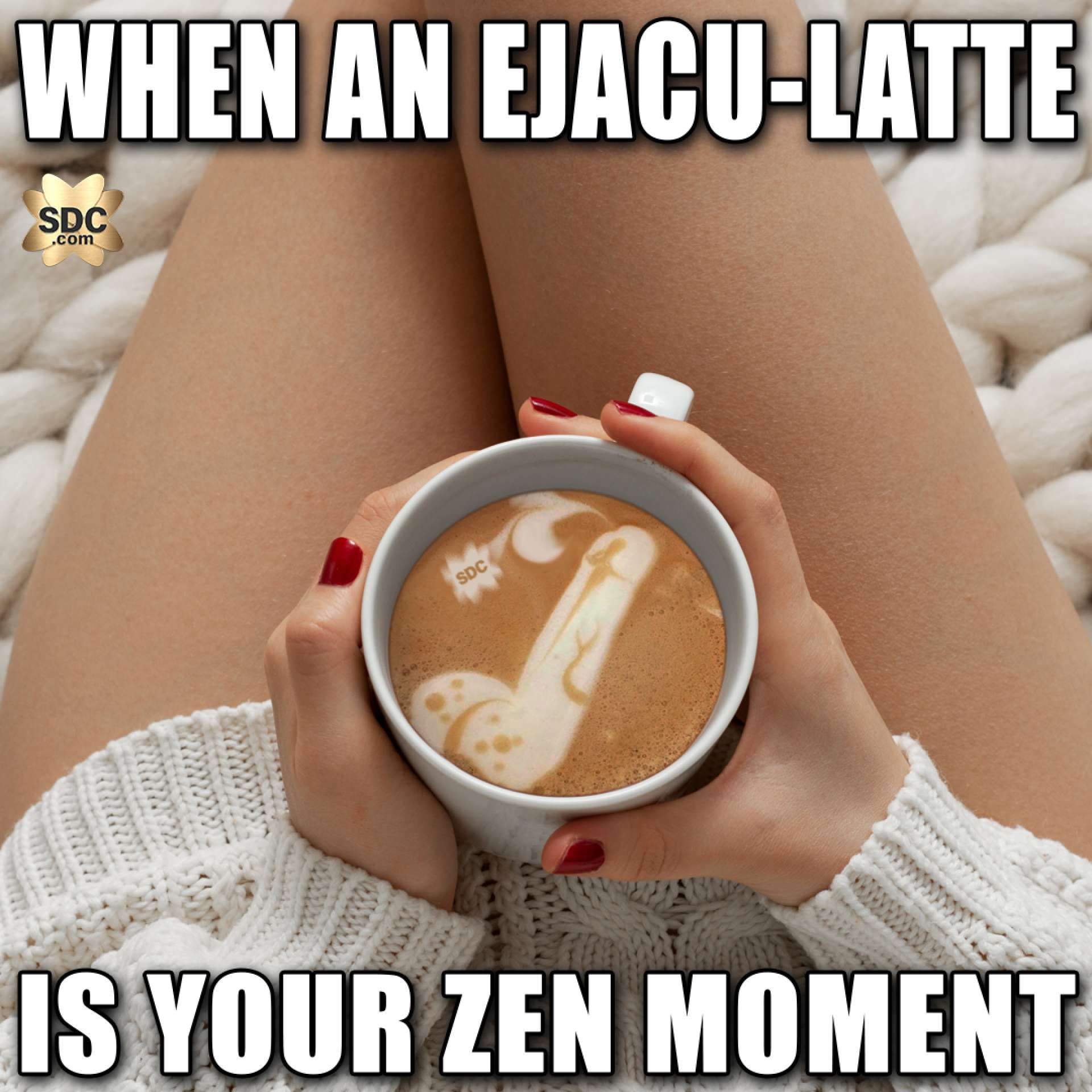 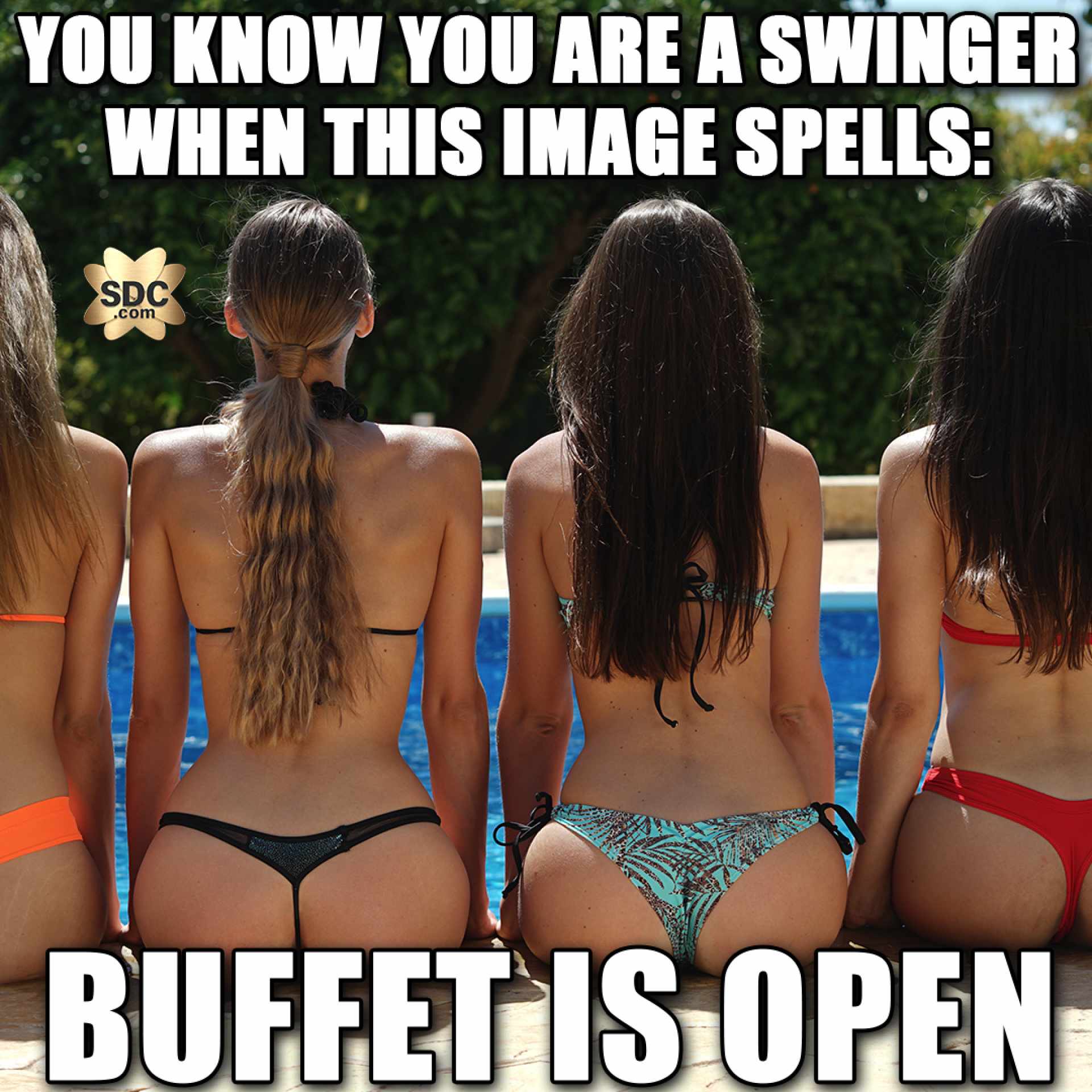 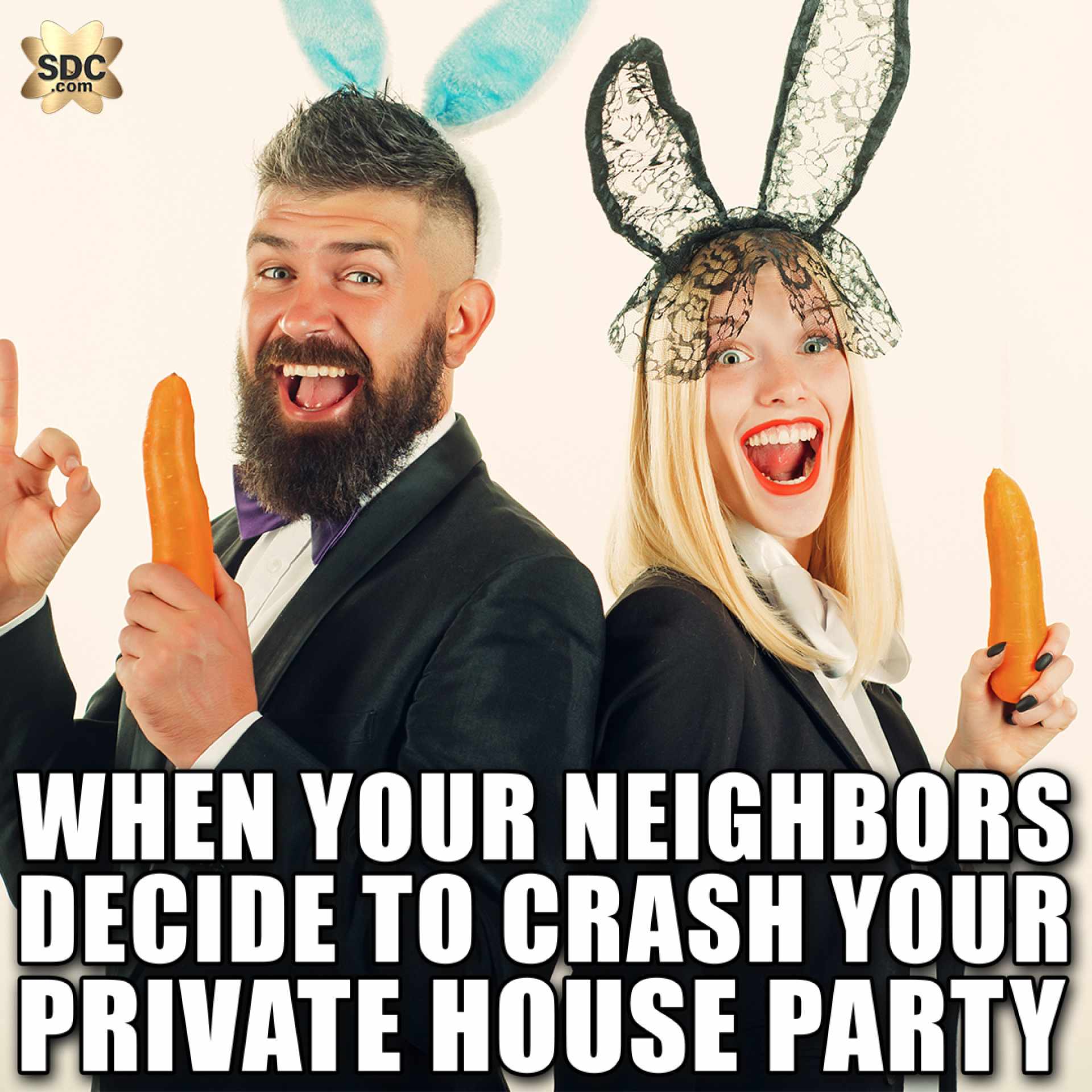 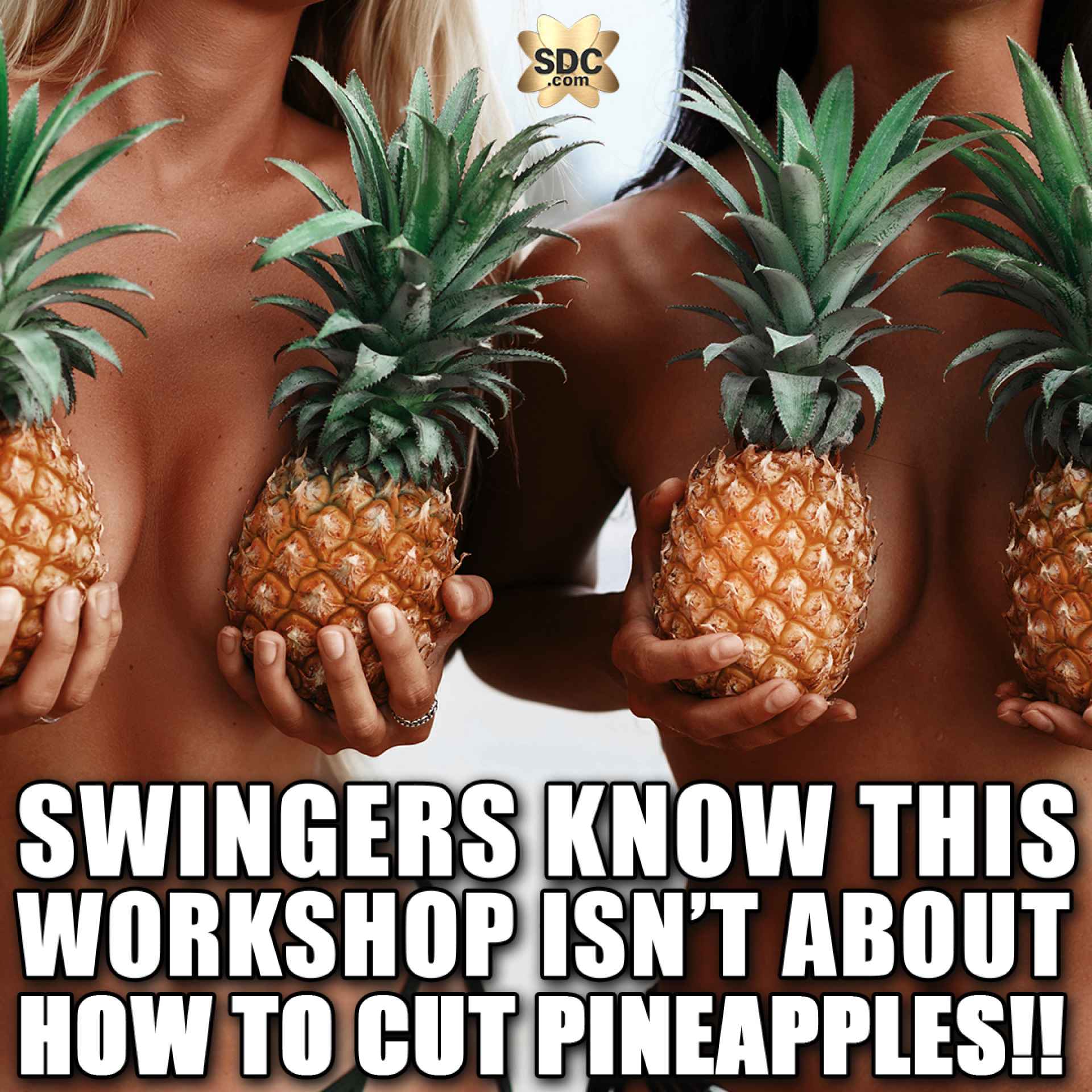 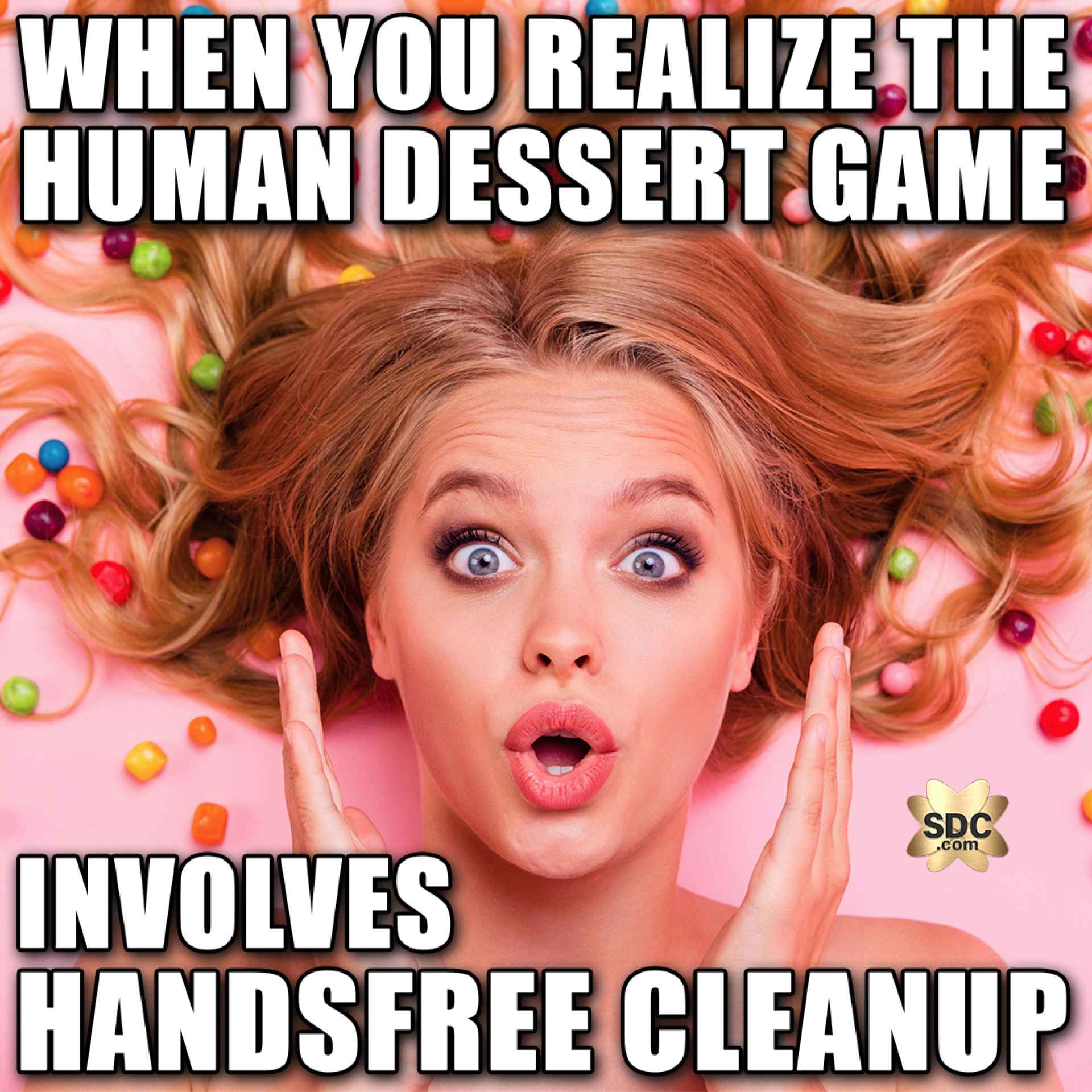 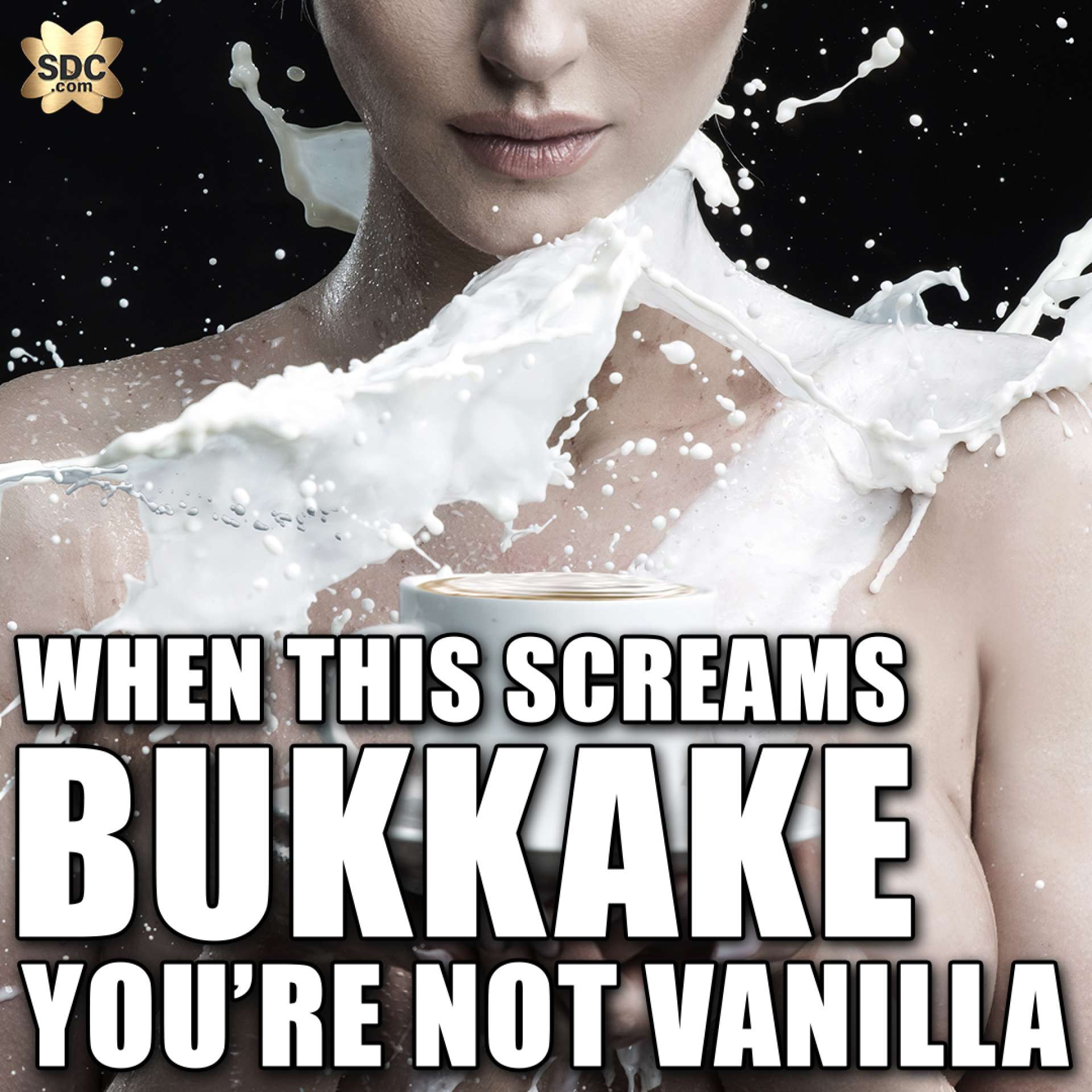 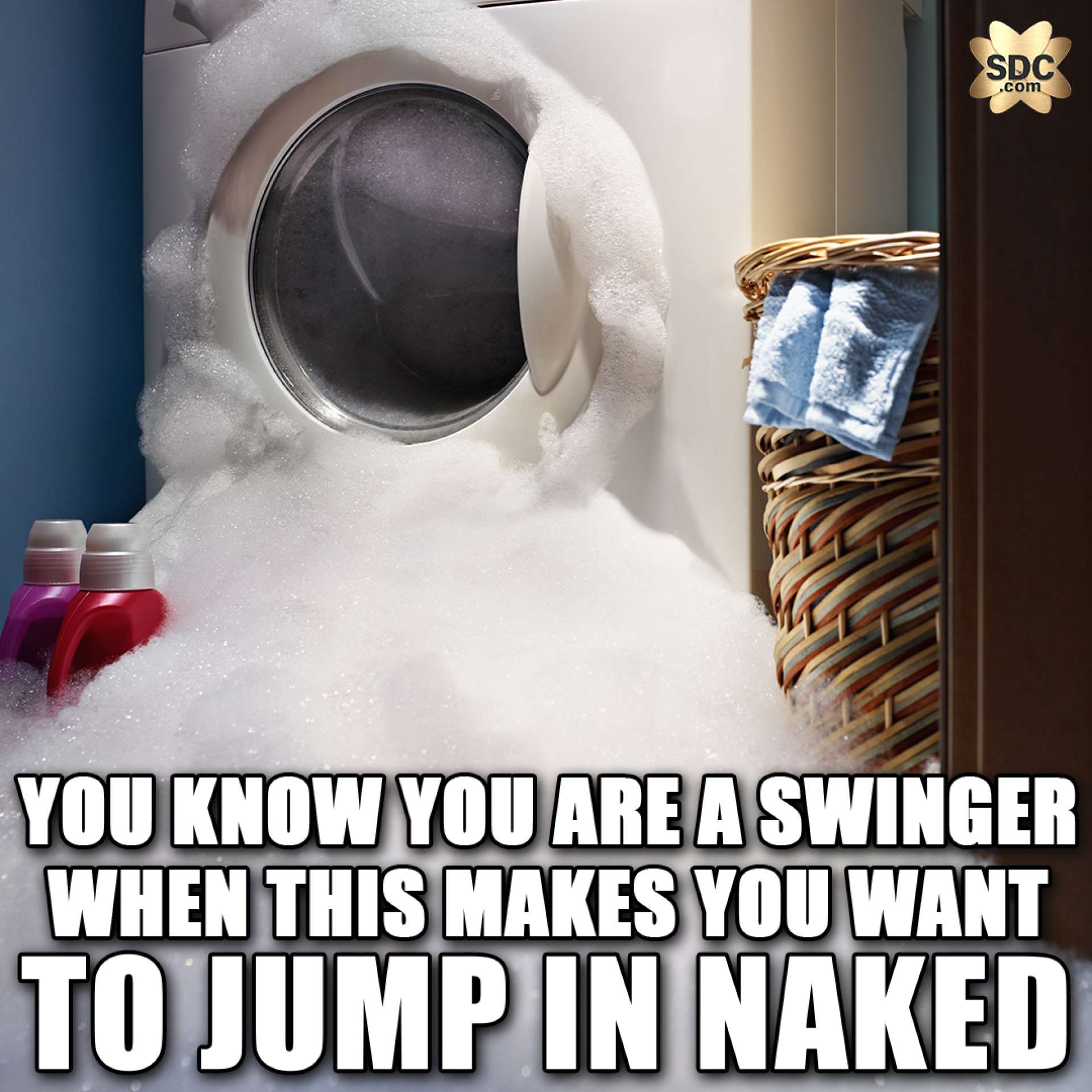