How Polyamory Has Forced Me to Confront My Own Masculinity 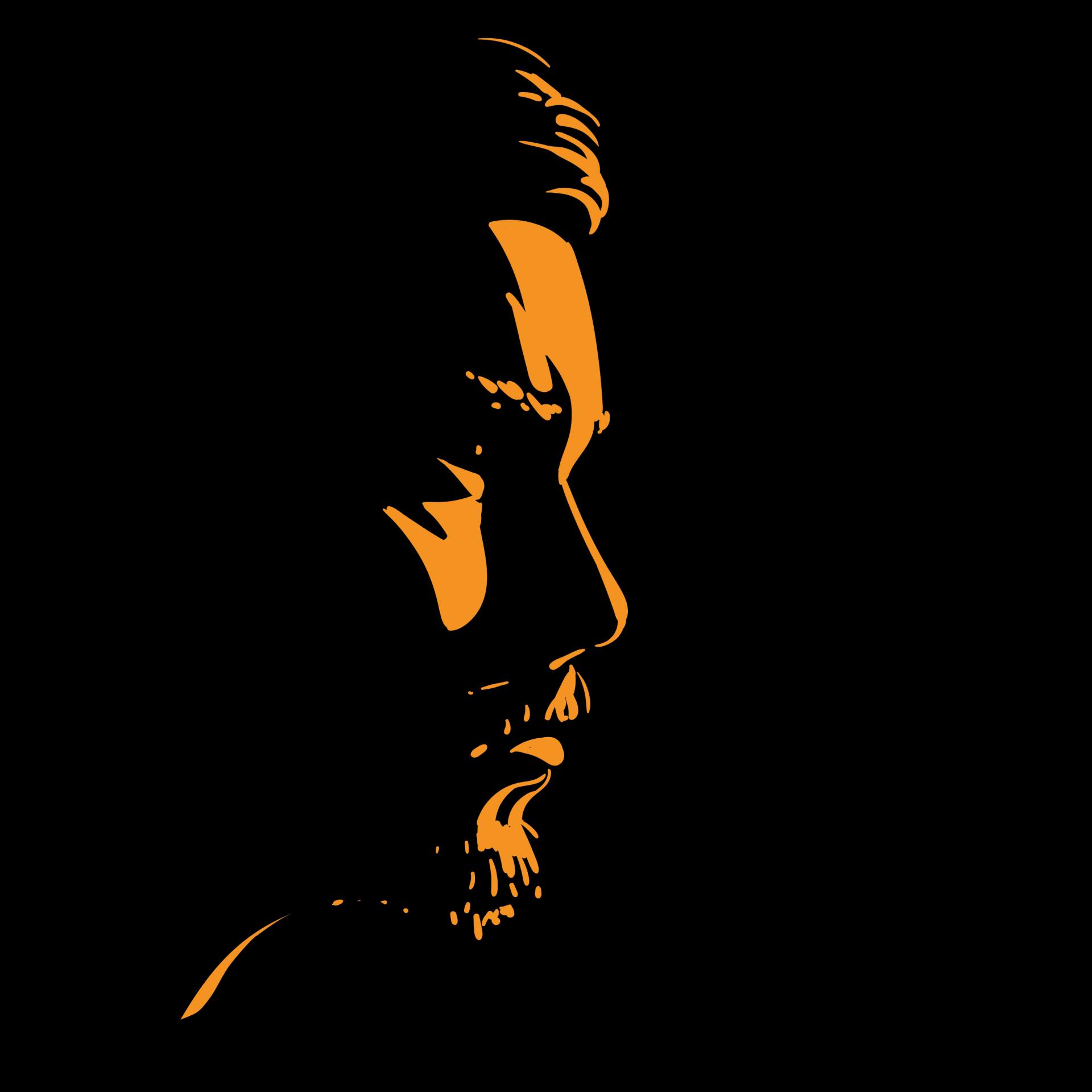 Kennedy Curse learns of new struggles with his masculinity when his partner starts a new relationship with another male partner.

“I wanted to believe that my various mental malformations were the things keeping me from sitting down and writing this all out, but as it comes down to the wire, I have had to come to the simple fact of the matter: this article makes me uncomfortable because of how vulnerable it makes me feel.”

Masculinity is a complex issue that every single person has their own relationship with.

For me personally, it has always been a subject I have hidden from, something I write around instead of about — a dialogue I exist within but cannot change. I have often shrunk back from the broad face of my own masculine vulnerability; once, in middle school, I came out as bisexual to a close friend, to which she hugged me and said gleefully that she was also bisexual. The next day, fearing what my male peers (and bullies) would say if this got out, I backpedaled and said that I was not sure. I’ll never forget how alone I made her feel as I hid from the harsh light of vulnerability.

Marilyn was not the first partner to try and sell me on poly, but she was the first I chose to take that step with. I had played with a semi-open dynamic with the woman I dated from age eighteen to twenty, and when she chose to step out of the bounds of that dynamic, it soured the taste of non-monogamy for a long time. But Marilyn and I found our footing and set off down a path together, and in doing so, I have been forced to confront the bounds, jabs, and ties placed upon me by my masculinity. Here I hope to chronicle the growth that I have done and address the places that I still need to develop. I will be presenting these anecdotes alongside the affirmations I have devised for myself along the way.

I have shortcomings, and that’s okay.

One of the first and, from what I have gathered, more universal experiences within polyamory is having to retrain yourself to remember that you don’t have to be everything all at once for your partner. The instincts of monogamy train you to either become everything your partner needs at once, or you may begin to feel like a failure, unable to provide. This was true of me, at least, and it was a very hard hurdle to overcome, especially during the second year of our relationship. I was still finishing undergrad, and Marilyn was living in Rhode Island for six months that eventually turned into eight. Distance compounds this struggle, and it felt like I could do little but exist as a loving entity within her phone. She had several partners out there, only one of which I developed any sort of rapport with. He was more experienced with polyamory, kink, and the communities therein. I was lonely and not dating and stressed out, and I tried to hold onto too much control, and he reacted poorly; this would inadvertently end their relationship later on. I adopted this affirmation because I could no longer be the man that behaved that way. I had to unlearn an instinct to provide that had been drilled into my skull over the course of a lifetime.

Time with my partner is not a commodity.

While I was still finishing my degree, Marilyn was living about an hour away from me, and because of this, we got into a very predictable pattern. We would see each other once a week, twice if we were lucky, and we grew very comfortable with this pattern. The rest of the week, she tended to spend with her other partners at the time, and that worked for us. After graduating, however, a lot of things changed; we both moved closer to each other, both got new jobs with new time commitments, and things also began to get more serious with one of her partners, J. As he began to take up more of her time, and my job began to take up more of mine, we fell back into the same pattern.

I have always had a personal rule when she is with her partners to try not to text her too much, or at least not to text aimlessly. I would often say I wanted to only text “actionable items,” and this was, to me, an attempt at showing respect to her other relationships. After what had happened in Rhode Island, I was very conscious of not interfering in any way. But self-imposed rules are only useful if you do not expect them to be reciprocated. I would find myself wary of her phone; I would find my eyes rolling each time I saw his name pop up on her screen. Why was our time not being (by my own perception) respected in the same way I was attempting to respect theirs? This was not a sustainable mindset. I had to learn that the limitations I was placing on myself were not for them, as I had tried to make myself believe, but it was for me. It was me trying to separate myself from their relationship. I was trying to artificially distance myself from their relationship and becoming upset when I was not treated the same. I had to accept that his time with her and my time with her was unable to be separated in any meaningful way.

I do not need to be everything she needs.

When Marilyn began her career as a sex worker, I was extremely supportive. She had always enjoyed taking photos and videos during sex, and this would be a good way for her to make some money after losing her job. But when it became time to post content that included me, I had a few personal concerns. I didn’t want to be a sex worker, and had concerns about my face being visible in case certain career paths I had considered pursuing came to pass. We adapted to this, shot POV style and blurred my face. J was less concerned with this, even going so far as to start his own career as a sex worker. Because of this, they began to post much more content together. As I began to notice this, I wasn’t jealous, but I felt as though I was not providing as I had been trained to. The fact that it was more convenient for her to make content with him was reflecting onto my failings as a partner and a man, or so I felt. It got to the point that I almost convinced myself to create an OnlyFans alongside them and abandon my concerns all in the hopes that I could be a successful provider again. This was not the way, of course, for me to actually deal with this issue. I began to use this affirmation to remind myself that it is not my responsibility to be everything that she needs. Sometimes, others are and will be better at providing for some of her needs, and that is kind of the point.

All of this is to say that masculinity is a complex issue for everybody that deals with the pressure of it, and it will affect every relationship you are in, romantic or otherwise. The greatest thing we can do for ourselves is to try and notice, acknowledge, and change the patterns we see in ourselves that we do not like. If something upsets you and you think to yourself, “I don’t understand why this upsets me,” perhaps taking a moment to see if your masculinity is speaking for you could be useful. I am not complete, as a person or a partner, and I don’t think I ever will be. We are all lucky to be on the journeys of self-actualization and discovery that come with joining the ENM community. Remember that we are all incomplete, and it is ok for the ugly parts of you to rear up as long as you are prepared to face them head-on and deal with the consequences.

Kennedy Curse is a freelance writer for ENM Magazine. Kennedy’s experiences come from the viewpoint of a Bisexual Man who is also exploring a D/s relationship with his partner. He occasionally writes in about the complexities he deals with both as a bisexual man, but also as someone fairly new to polyamory and his learnings and discoveries he finds along the way. The problems he runs into often cause him to be introspective about his bisexuality, his role as a dominant partner, and how it all comes together.