Allen laments his recent experience with a playdate gone wrong due to a lack of communication and then shares some of the good times they’re having in virtual playrooms.

If you reach out to a swinger couple or single person to make plans for dinner, pool time, or bedroom fun, make sure you start out with your deal-breaker and not wait ‘til the last minute to mention it. As you can guess, this happened to Brandy and me recently.

A couple had found us on a swingers’ dating site and asked if we would like to come over for dinner and some naughty fun in the spa or bedroom. We were so ready! Brandy was going to wear a short, black, beautiful and sexy dress (she looks fucking hot in it). That Friday, we were going to meet, but it didn’t happen for a good reason. The couple had a family thing come up, and anyone that knows us knows that family always comes first. So, we fully understood and planned for the next day. Guess what? That didn’t happen because of a deal-breaker. Planning (via text) was going on, like things to bring or not bring, with some hints of sexual thoughts. The couple asked if we had a problem with being recorded on video. In any of the previous conversations, this had never been brought up. Brandy does not like being video recorded. Hell, she rarely lets me record her and me doing sexual things. So, I told them that we wouldn’t allow any video recording. We were told, “let me talk to my wife first.” Seeing that text, I’m thinking, what the fuck? Is this little thing going to be a reason for them not to want us over — because of not recording the sexual activity?

Well, as you can fucking guess, that was the deal-breaker for them. They didn’t want to meet up anymore. They wanted to record because it was the wife’s first time with a couple, and she wanted to watch it later. That’s all fine and dandy with us; we all have the things we like. Neither of us were downing them for wanting that. The part that pissed me off was that the issue of recording should have been mentioned first in our meet-up planning — not after all arrangements have been made. Talk about some fucked up shit, don’t you think? Now, even more to this, two weekends later, the same couple reached out to us again. After the first time, we had been so pissed off over what had happened, we never thought of a second chance. They asked if we would like to meet up again. Like dumb asses, we said yes.

This time, it would only be for naughty spa things, no dinner. Then another “damn it, really?” happened a few hours from meeting up. We were asked if we could host instead. Sadly, as much as Brandy and I would love to host playtime, we have to say no because our boys are always home, and our place is not conducive to play. We have a hard time not getting loud with just us fucking our brains out, let alone trying to do that with another two people in our room. So, we told the couple that we couldn’t have them over because of our boys. They pretty much shot us down again because their child was home. Again, don’t you think that should have been said in the first part of planning the second go-around? Something like, “we would really like to meet up with you two, but we can’t host. Are you able to?” You don’t plan, and then half the day goes by and say you can’t have people over. I mean, really, what the fuck? That’s twice by the same couple. Well, enough about that that fucked up story.

In these tough times, some people have been doing video chatting like Zoom or virtual parties. We tried another virtual party recently. Brandy didn’t show her naked tits or even her pussy. (I won’t lie; I wanted her to just have a little fun). If you saw my article last month about swinging during the pandemic, you know that I have an HD webcam in our bedroom aimed at our bed. Since then, I have fine-tuned a few things to make video chatting a little easier.

On a Friday, we joined a virtual party via Zoom. It was a small number of people. The host was playing a card game where you had to tell something, show something, or do something depending on the number you got. There were many jokes and lots of laughter. Everyone ended up taking their shirts off, but Brandy left her bra on, and everyone respected that choice. Brandy does get naked if she’s in a dirty mood or ready to fuck, though. I had to leave the room, but when I got back, Brandy told me I had to show my dick. She knows I don’t care if I do, so I did and got near the camera so people could see. That part was funny because she was trying to show me off.

Saturday came around and, this time, we joined a much larger virtual party that had different rooms to attend. In one of them, Tom and Bunny from Tom’s Trips were hosting, and then they went to another room with a different host. Tom and Bunny’s room was fun with all the good laughs and the hanky-panky stuff that was going on. The other room was a virtual playroom. People could put on a show or watch others play. What a great weekend that was! 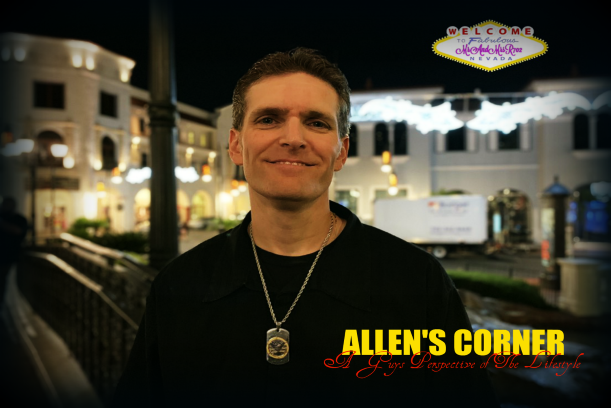 If you would like to follow Brandy and me, look for “MrAndMrsR702” or “Allen Brandy Vegas” on most Lifestyle and social media.

Until next time… Life is short. Live it to the MAX. 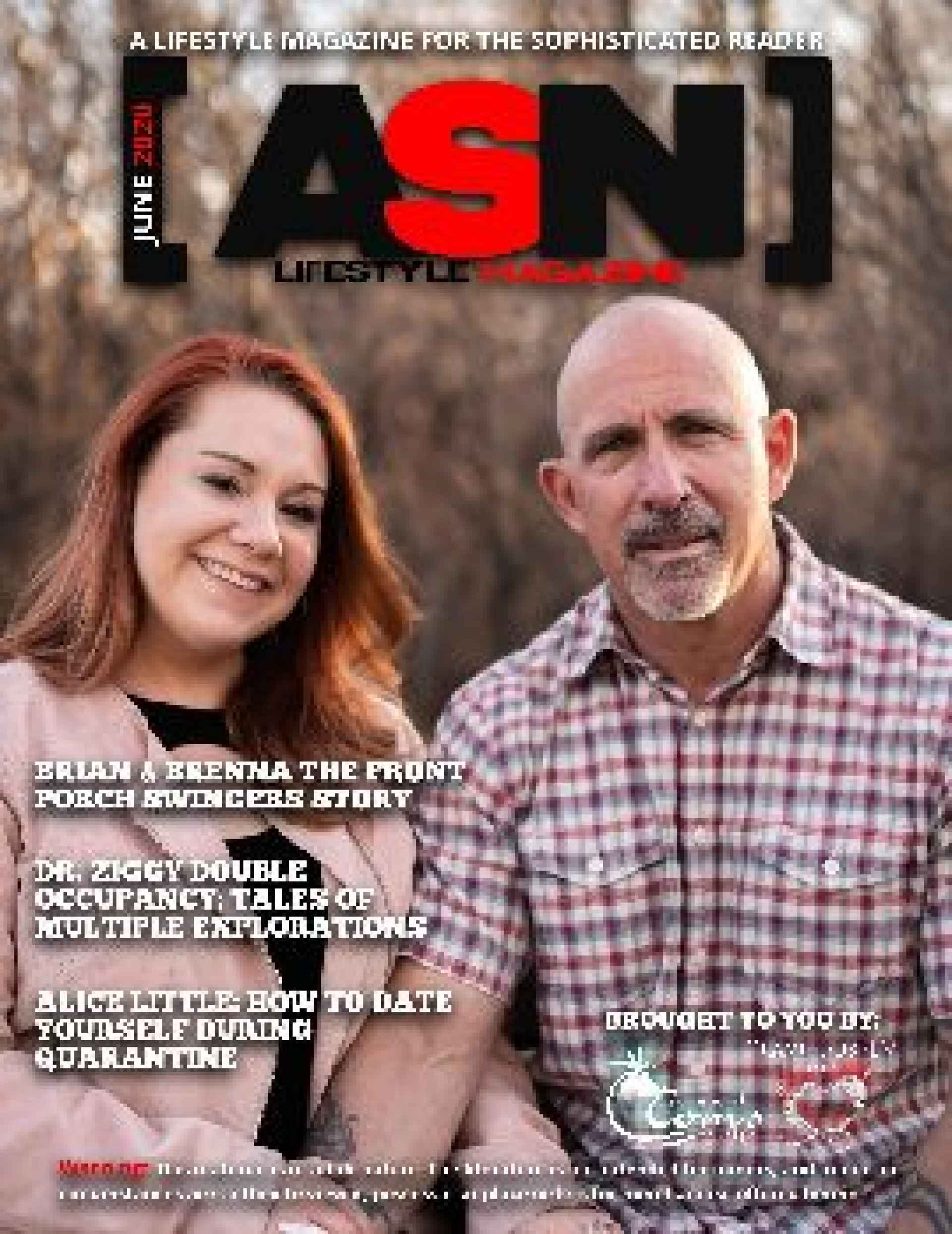