What is midcycle bleeding and how long does it last?

Home » Swingers Blog » Swingers News » What is midcycle bleeding and how long does it last? 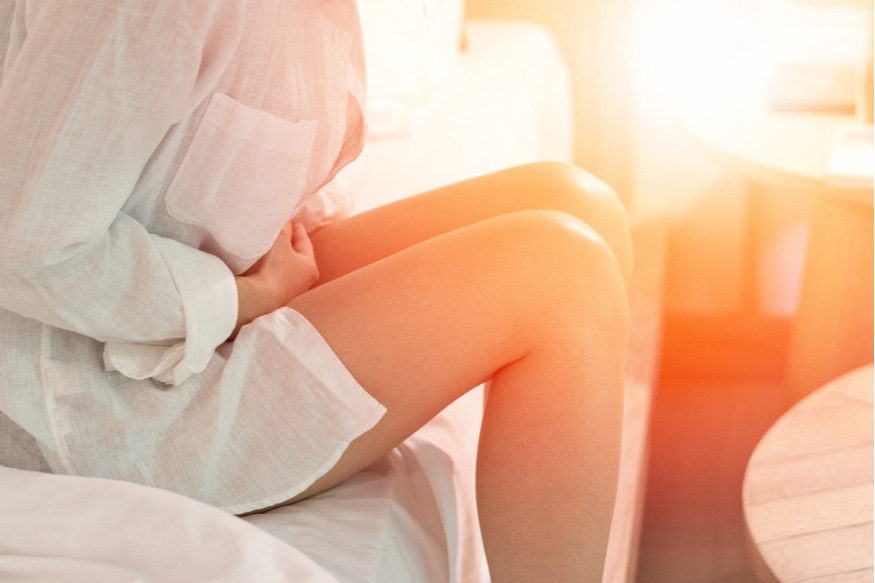 If you’re not on your period and you suddenly start bleeding anyway, this can be quite an upsetting experience. Vaginal bleeding outside of menstruation is called midcycle bleeding or spotting. What is it and what causes it? Read everything you need to know in this article.

What is midcycle bleeding?

When we say midcycle bleeding, we’re talking about vaginal bleeding when you’re not on your period. This is also called ‘spotting’. It’s mostly common among women who are on the pill. Some women bleed after having sex as well, which is called contact bleeding. This has nothing to do with midcycle bleeding.

Most cases of midcycle bleeding involve women who just started taking the contraceptive pill three to four months ago. Even if you take the pill every day, without stopping for a week, you can still experience spotting. Midcycle bleeding doesn’t affect the effectiveness of the pill, so it will still protect you from unwanted pregnancy.

How long does midcycle bleeding last?

Spotting usually doesn’t last more than a day. However, it can last several days, just like during menstruation.

For some women, spotting happens on specific days. For others, it’s a very random occurrence.

Midcycle bleeding on specific days is generally not a reason for concern. It’s caused by hormonal changes in your blood. Perhaps you’ve forgotten to take the pill, changed to a different type of pill, or you’re taking a pill with a low amount of oestrogen or high levels of progesteron. It’s also possible that you have mood swings if  you’re taking medication that affects the contraceptive pill or medication that contains hormones, like St. John’s wort or anti-epileptic drugs.

Spotting on random days during your cycle can be caused by an IUD for example. Or perhaps you have an STI, like chlamydia. Smoking also influences the effect of the pill and can cause midcycle bleeding.

Other causes of midcycle bleeding

It’s possible that your spotting is caused by something else. These are some of the possible causes:

There is obviously no harm in contacting your GP. Especially if you’re not on the pill, midcycle bleeding can be an indication that there is more going on than just hormonal changes. Contact your GP if you:

Your GP might ask you to keep track of your menstruation with a calendar. You will have to write down when you bleed, when you menstruate, when you take medication, and whether or not you start bleeding after having sex. You can also change to a different type of pill, stop using the pill, or start taking the pill. Your GP might also suggests taking a smear test or STI test if they think it’s necessary.