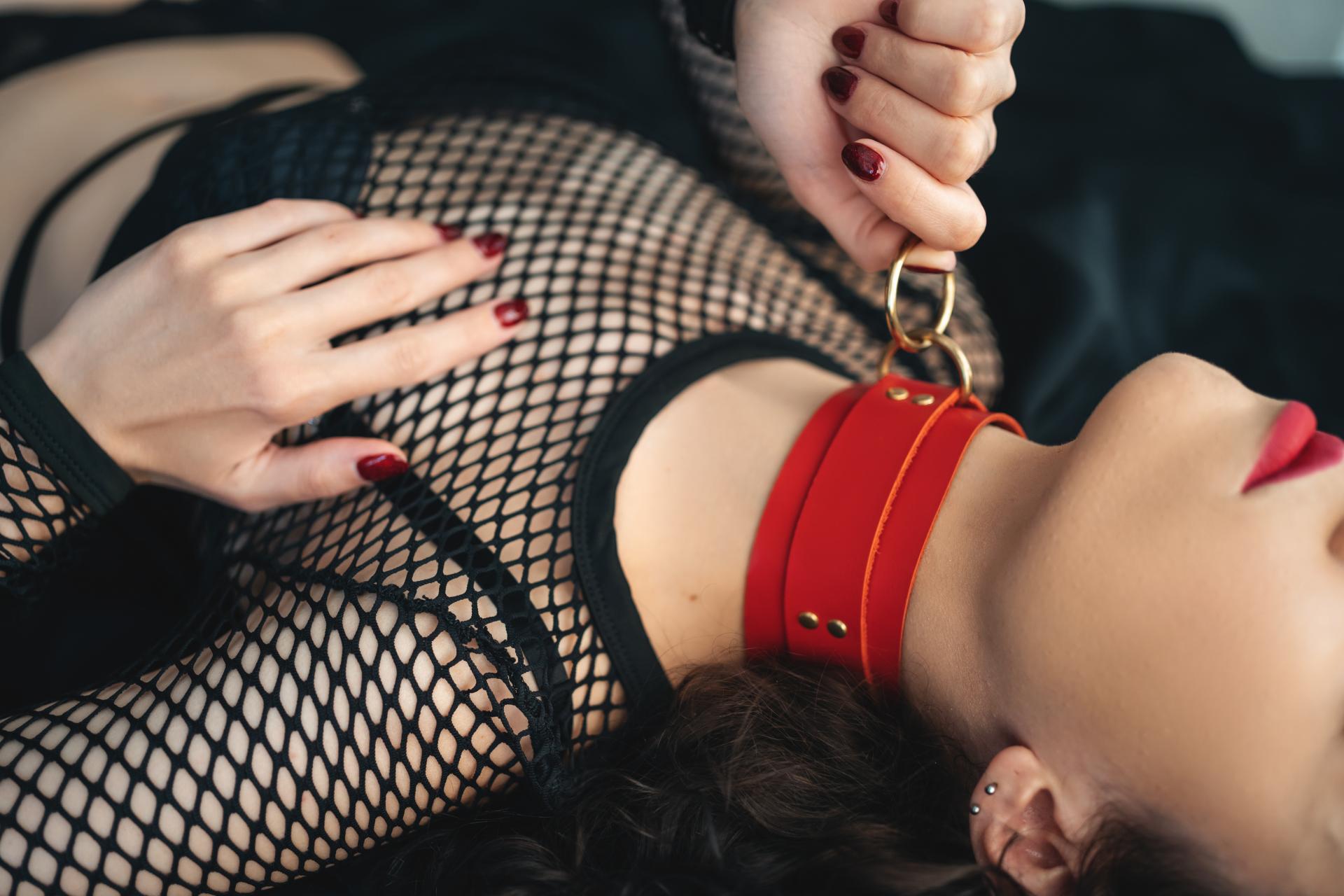 While at Florida Power Exchange 2019, we interviewed Master Oakman and slave diamond. This power couple talked about starting in the lifestyle, their collaring, the brandings, being a pony, and the dungeon they run called the “The Space.” Things truly got real when they opened up about having major surgery and how it affected their Master/slave relationship. These presenters, educators, and international competition winners were a wealth of knowledge and gave a fantastic interview.

Master Oakman, a Leatherman and Educator, has been in the Lifestyle since 1992. He collared (2001) and branded His adoring slave diamond in December of 2002, and they have been together ever since living a 24/7, M/s, BDSM Lifestyle. slave diamond has been in the Lifestyle since 2001. Master Oakman and slave diamond are past Presidents of S.P.I.C.E. Master Oakman in 2004 & slave diamond in 2007. Past Presenters at Community Link, Y Not, The Florida Bash 2006 & “2007” (where He re-branded slave diamond) & 2011 – 2013, Florida Power Exchange 2015. They have also presented at Beyond Leather 2008 – 2015. They have educated many with their classes on Branding, Florentine Flogging; Whip play/Cracking, Knife Play, Scene Dynamics, Pony Play, as well as a Communication class for relationships in the Lifestyle. They competed in the 2011 Intl Pony Play Championships at Beyond Leather and won Reserve Grand Champion and Sexiest ponygirl. They competed in the 2012 International Pony Play Championships and won Intl Grand Champion and Best Horsemanship! Master Oakman and slave diamond now Co-Direct the International Pony Play Championships held at Beyond Leather. Together they founded Sf.Community10, A BDSM Club in South Florida formed in 2010, as well as South Florida Pony Corral and Whips in Oakland Park groups. They host Groups at SFC10, such as the Beyond Leather play parties, Women of Leather Florida, The South Florida Littles, The South Florida Bondage Club, The South Florida Rope Group, The Critter Ark, and the Fetish Foto Club of South Florida.”