Unicorns: Ariel Andrews’ Chronicles of The Girl Next Door

As a former unicorn, Ariel talks about what to look for in a good one. Rare, indeed! 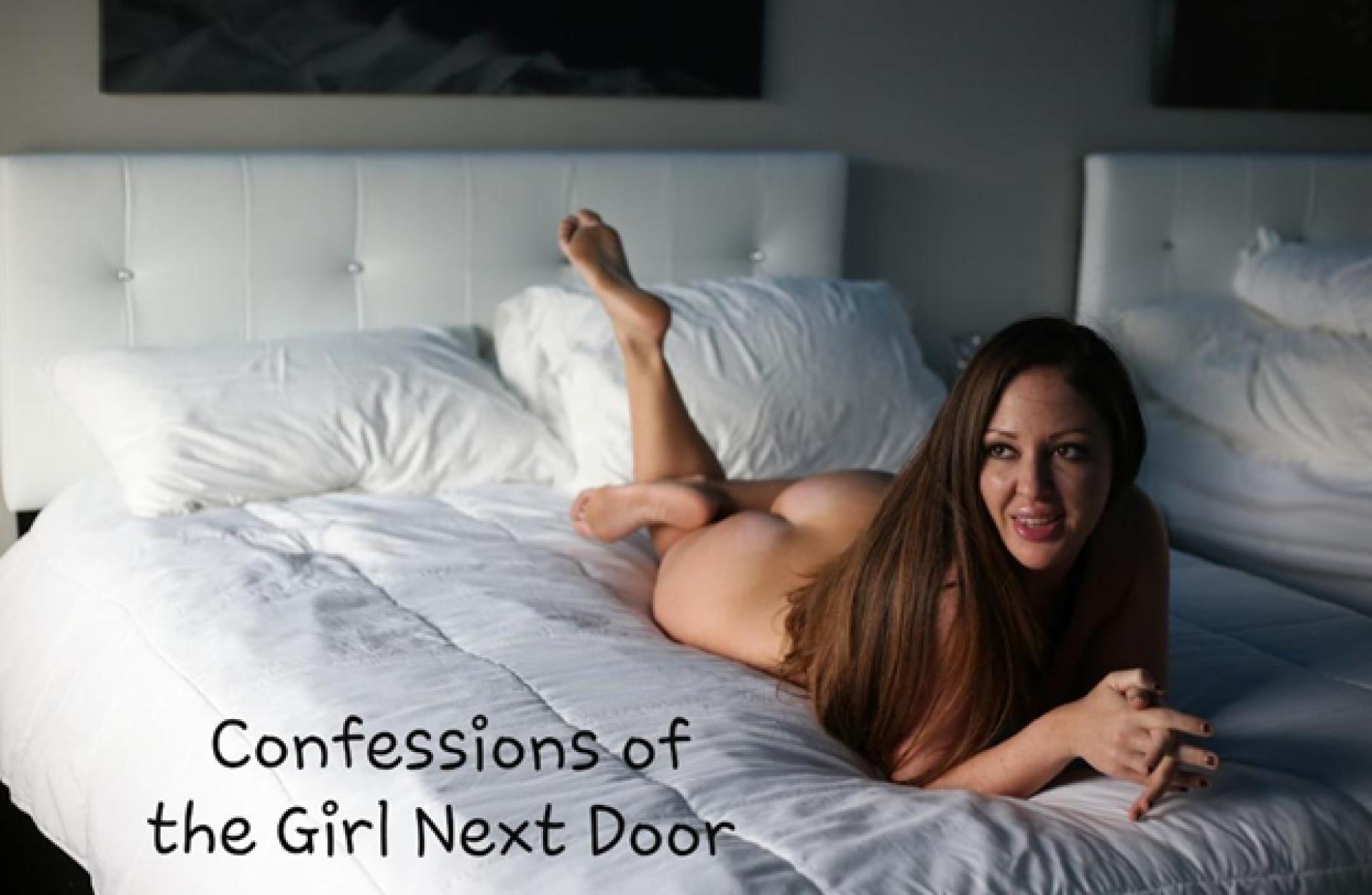 If you don’t already know what a “unicorn” is, according to Urban Dictionary, a unicorn is a “common swinging term used in the community to refer to a single female interested in meeting other couples. Described as such due to the rarity of finding such females. By no means derogatory, but quite the opposite, a rare treat.” I myself was once described as this rare treat. But is it worth it to only be rare, or is it more valuable to be a “good” unicorn? To be both good and rare, I think, are the true qualities in an authentic, genuine, and exquisite unicorn.

What is a “Good” Unicorn?

There is a stereotype that all unicorns are “bat shit crazy” or “there is a reason they are single.” Yes, there is. They are choosing to be single and yet celebrate their sexuality without fear of judgment or punishment (unless, of course, they want a little punishment). To many of these girls, myself included, only an exceptional male could fulfill an already full sex life as well as daily life. Only someone as adventurous and free-spirited as she is, free from the ravages of jealousy and territorialism, could be worthy enough for her. I’m not saying there aren’t a few bad apples in the bag. There certainly are. However, the good unicorn is strong of will and mind, independent, and less attached to attachment.

What constitutes a good unicorn is itself a mixture of equally rare qualities. Firstly, a good unicorn puts herself first. She puts her health, wealth, and daily life ahead of her sexual life. She is just as passionate about achieving real-life goals as she is between the sheets. It is so easy to get caught up in the whirlwind of the lifestyle. Sex, drugs, and rock and roll, or in today’s world, EDM, can easily take you on a downward path, spiraling out of control, and you only have yourself to stop you. Secondly, she is highly emotionally intelligent. Things can certainly go awry in this lifestyle, and implementing strategies not allowing anyone to get emotionally attached or “catch feelings” is paramount. The unfortunate truth is that some people will feel attached to you. You will be prompted by couples to be their third (which never ends well) or by husbands/wives to meet up separately. I would even refrain from separate, one-on-one conversations.

Another quality of a “good” unicorn is that she is picky. She can and should be picky. As a close friend once told me, “You are at the top of the food chain.” She takes advantage of her position and only invests time and energy in quality relationships. No, she’s not stuck up or “cliquey;” she has the right to be with whoever she wants, and she won’t choose everyone. Lastly, to my favorite part, a “good” unicorn knows how to please. She has mastered the art of pleasuring both men and women, reading them, indulging in their fantasies, making their climax, hopefully multiple, her end goal. Not only does she know how to please, but she receives pleasure from pleasing and is an expert on her own pleasure as well. As a former unicorn, you get a lot of attention. When it comes down to sex, it is fun to feel like the sexy plaything of other couples, but don’t forget to show them what you’re made of in pleasuring them. You’ll have return customers. Yes, unicorns are real, but the good unicorns are rare. 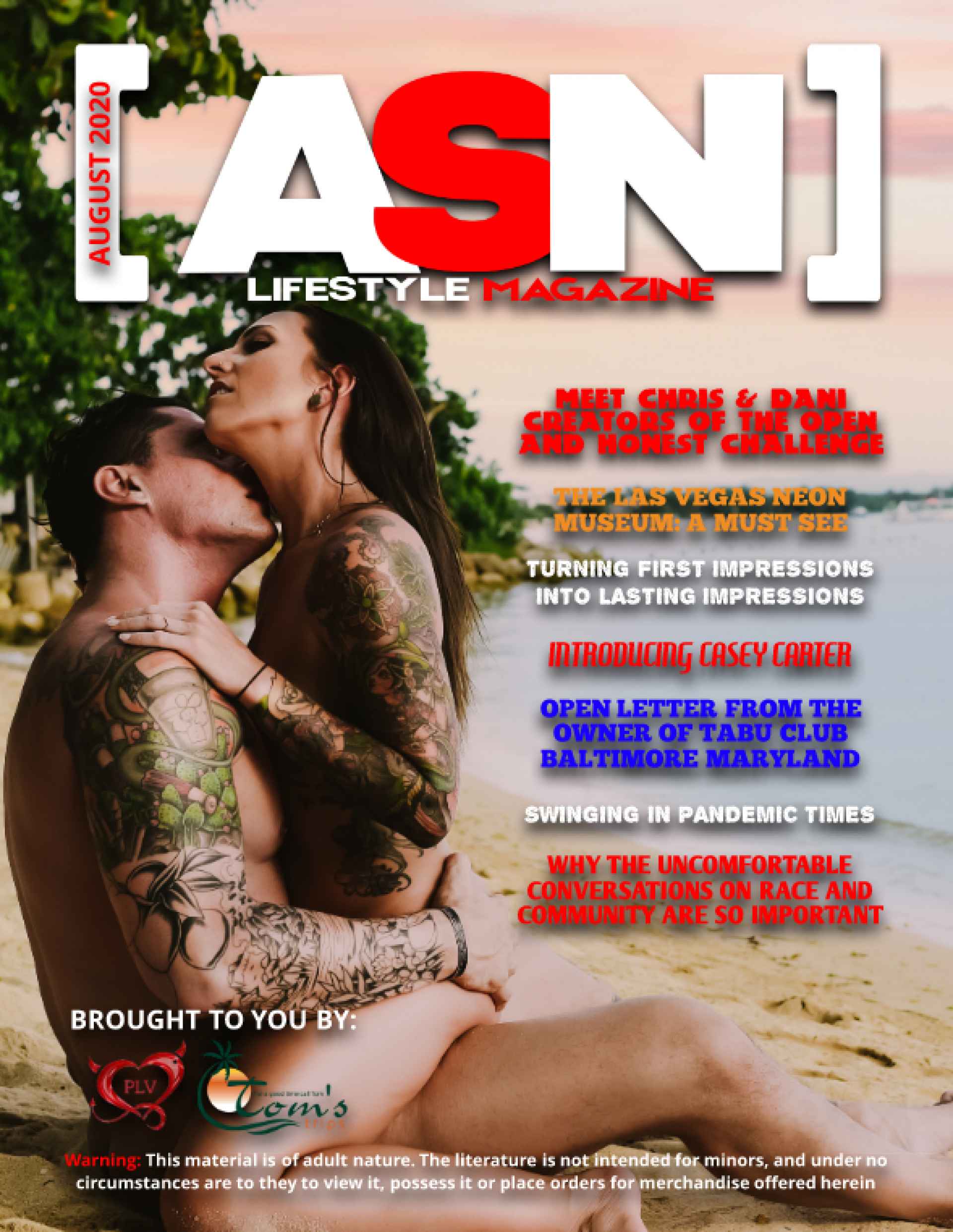