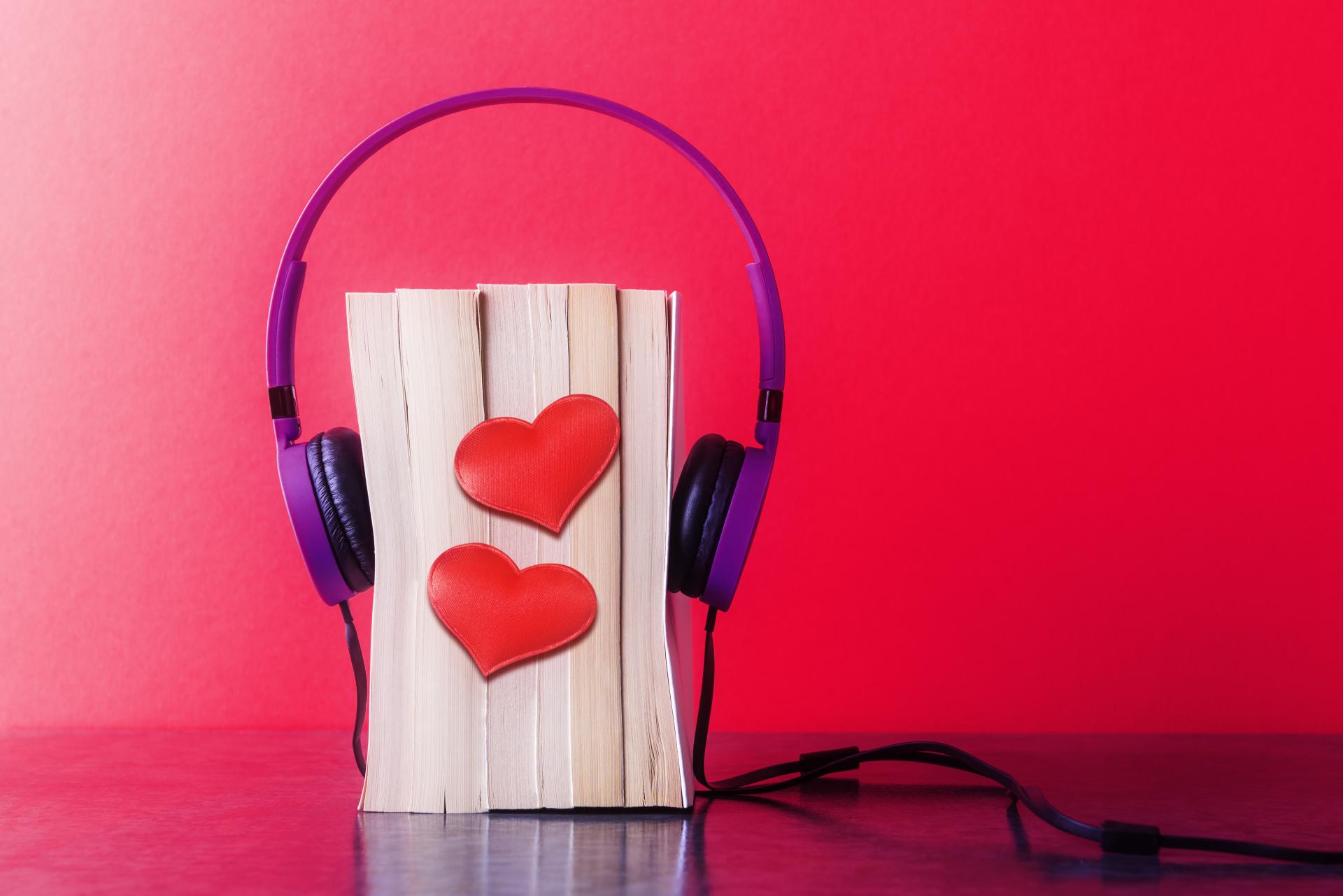 Rosie Wilby is an award-winning comedian, author, podcaster, and activist from the U.K. Through her books Is Monogamy Dead? and The Breakup Monologues: The Unexpected Joy of Heartbreak, she’s trying to spread awareness of more conscious ways of connecting and disconnecting whether we are mono, poly, or somewhere in between.

I am so happy to share my latest podcast interview that I released recently with Rosie Wilby. Rosie was another referral by my friend and colleague Kathy Labriola, which I greatly appreciated. (Thank you again, Kathy! You so rock!) I really enjoyed getting to know Rosie and learning about her story first as a musician — a background in which we both have in common — and then later as a comedian, and now also as a podcast host and author. Such a fascinating journey and life Rosie has created for herself! I’m mad impressed! I was surprised to see how much we have in common, as I have performed in rock cover bands for over 18 years, and I also tried my hand at an Improv class years ago — which was terrifying, I might add! It takes guts and courage to perform comedy, baring your soul in front of a live audience. Rosie! I whole-heartedly loved meeting you! You are fantastic and such an inspiration! Thank you for your fine work and contributions to our community, giving hope and hilarity to so many!

In this interview, Rosie shares…

Tune in to listen to this fantastic and fascinating podcast episode!