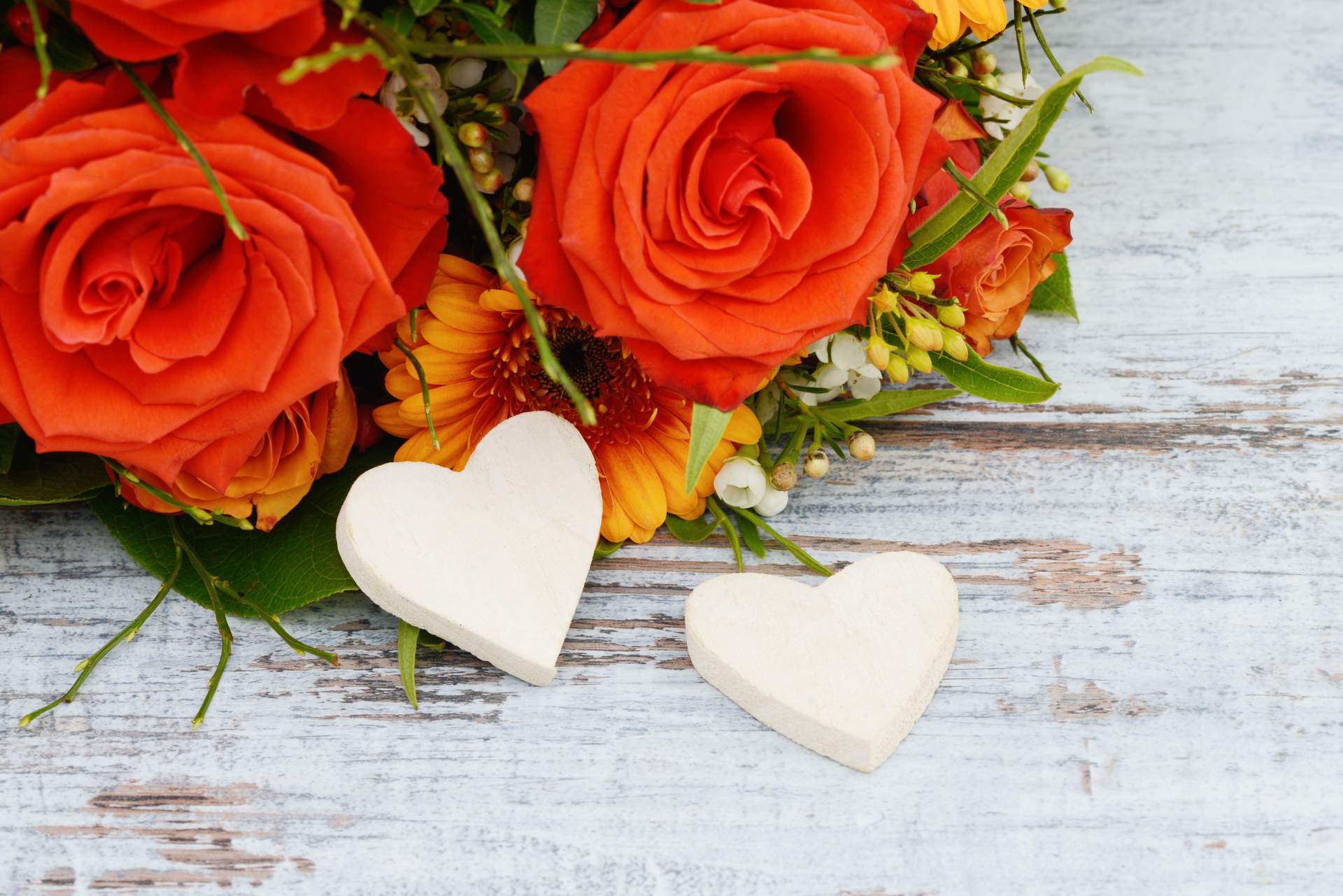 Kitty is delighted to share her latest podcast interview that she released recently with Jim Fleckenstein, author, relationship coach, and educator.

Jim Fleckenstein became a relationship coach and educator because of his own life experiences. After the end of his 25-year marriage in 2000, he put the skills he’d gained from his successful non-profit career and his insatiable curiosity to work on relationships. He began a rigorous self-education process that included reaching out personally to leading researchers. His efforts quickly bore fruit. He created an organization that focuses on self-education, scientific research, and helping people have successful relationships. Along the way, Jim developed a unique approach to relationships based on proven methods he encountered over his years of study. Ultimately, he formalized this approach as his Affirmative Intimacy™ method. His book, Love That Works: 38 Awesome Hacks for Amazing Relationships, came out in December 2019.

I am delighted to share my latest podcast interview that I released recently with Jim Fleckenstein, author, relationship coach, and educator. Jim and I last connected when I interviewed him for Episode 148 when we were dealing with the beginning of the pandemic and social distancing. It was such a pleasure to welcome him back and hear all about his latest research, “Comparing the Self‑Reported Health, Happiness, and Marital Happiness of a Multinational Sample of Consensually Non‑Monogamous Adults with Those of the U.S. General Population: Additional Comparisons by Gender, Number of Sexual Partners, Frequency of Sex, and Marital Status,” which was published in Summer 2021. This ground-breaking work is truly super exciting, as it looked at the happiness of those who identify as consensually non-monogamous compared to those in the general population and found some amazing conclusions. There is much to uncover in this work, so if you’d like the “cliff notes,” I invite you to tune in to this episode and hear some of the biggest and most fascinating takeaways.

In this interview, Jim and I discuss…